You are using an outdated browser. Please upgrade your browser to improve your experience.
Accessories
by Jeff Byrnes
November 18, 2015

We thought it was coming, and it has begun to arrive. Apple has introduced an official Apple Watch charging dock, and it has already arrived on shelves in some of Cupertino’s physical retail locations. You can buy the accessory in Apple retail stores or online. 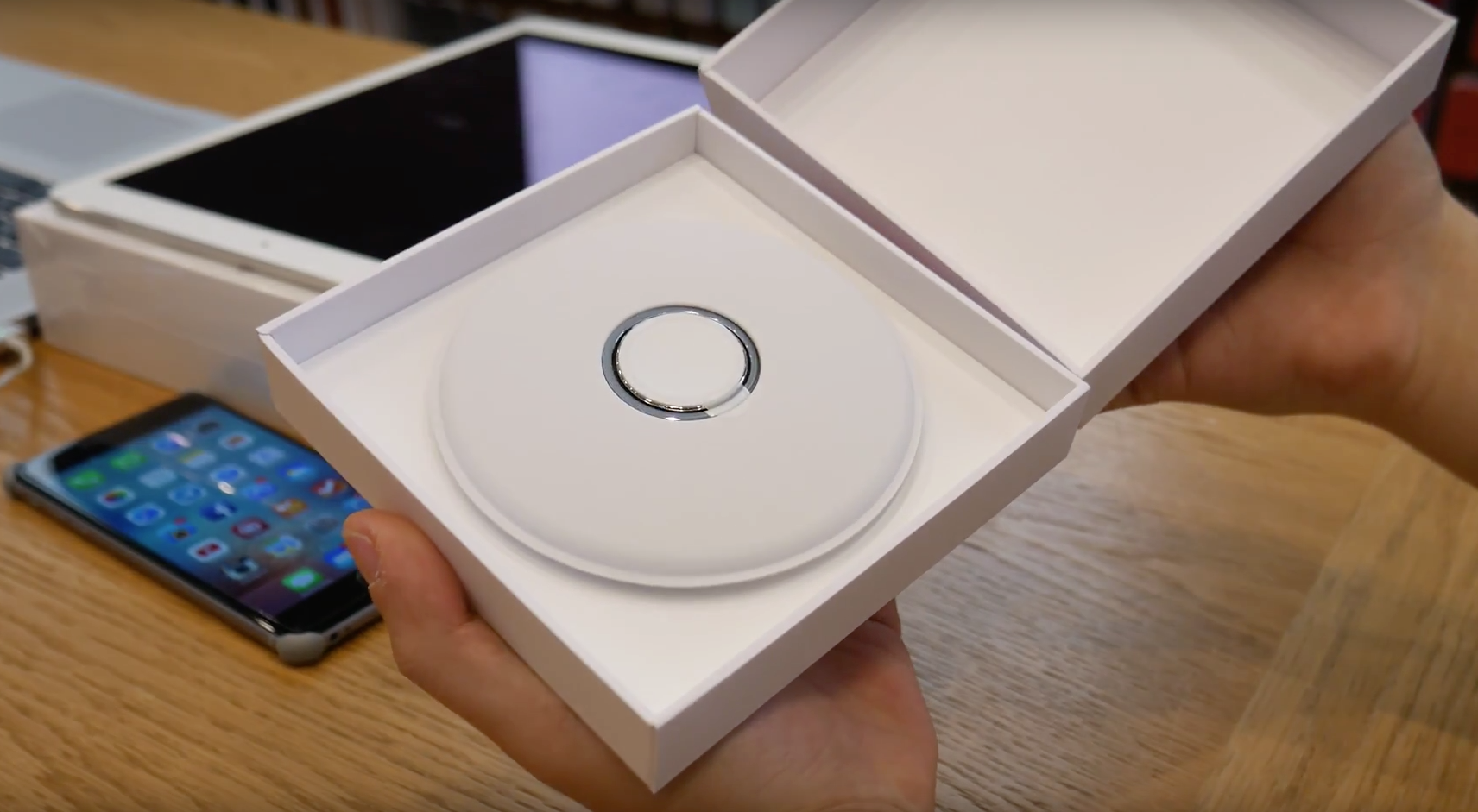 The dock is circular, resembling a tiny flying saucer, and has an Apple Watch charging disc in the center. The accessory includes a Lightning cable, but you will need to provide the USB wall charger for the dock. The central charging disc can either lie flat or rotate up for charging your Watch in Nightstand mode. Check out the video below of unboxing and using the new dock, or click here if the video fails to load.

The packaging of the device in the photos and video we’ve seen list a retail price of €89, which usually amounts to approximately $95 in the United States. However, Apple is listing it at $79 on the United States online store. That’s fairly pricey for such a simple dock, but it offers more versatility and functionality than the iPhone dock, which is priced at $49.

If you like the general appearance of Apple’s new official dock but don’t feel like shelling out $80 for such an accessory, a nice alternative is the $14.99 Bluelounge Kosta. This charging coaster doesn’t take up much space on your desk or nightstand, supports charging your Watch either flat or in Nightstand mode, and is available in light gray, dark gray, or green. Our own Brent Dirks reviewed the Bluelounge Kosta, and said that the charger “does a great job providing a protective place for your watch at night.”

It’s nice to see Cupertino offer an official charging dock for the Apple Watch, but I’m disappointed in the price point. For that much money, I would stick with something more like Twelve South’s Forte, which is still only $59. 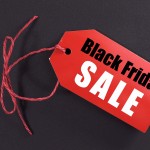