You are using an outdated browser. Please upgrade your browser to improve your experience.
Pocket Gaming
by Joe White
November 5, 2015

Marvel Avengers Academy, a recently announced upcoming adventure/simulation game for the iPhone/iPod touch and iPad, is set to send your favorite super heroes from the Marvel universe back to college.

The game, which is currently in development, was unveiled in a press release that recently reached our inbox. In it, Marvel and developer TinyCo explain that the two companies have reimagined “the iconic Avengers as college students” in the upcoming title. In this respect, iOS device gamers get the chance not only to control Iron Man, Captain America, and more, but also to “guide the paths of the world-famous characters as complex young adults grappling with newly emerging powers and social lives.”

In the aforementioned press release, Marvel and TinyCo explain:

In MARVEL Avengers Academy players will unlock the young versions of their favorite Avengers characters through exploration, and will upgrade and develop their superpowers and play through original narrative-driven stories written in partnership between TinyCo and Marvel Entertainment. To further customize the experience, each iconic character can be suited with unique abilities and exclusive outfits. MARVEL Avengers Academy marks the first time in videogame history that the beloved cast of the Avengers has been re-envisioned as student versions of themselves.

Because of this, the title reminds me a little of an Avengers-meets-The Sims mashup, which could please fans of the film and comic books. 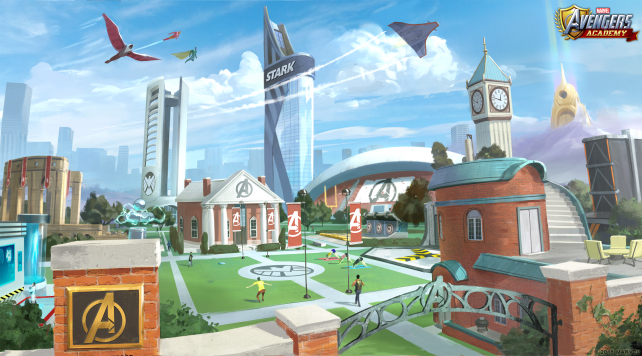 And here’s the extra twist: There’s a mystery for you to uncover—a shocking truth that lies beneath the very campus you’re exploring. You see, these are the real deal Earth’s Mightiest Heroes (and Villains), complete with their distinct personalities, powers and personal struggles that we’ve all grown to know and love. What has transformed them into students, and what chain of events have assembled them at the ultimate superhuman university?

So, when will you be able to take Marvel Avengers Academy for a spin, and how much will it set you back?

Well, the title will be available to download from Q1 2016, and in terms of price, it’ll be available free of charge (albeit supported, as you’d expect, with in-app purchases). Below, we’ve embedded a teaser trailer for Marvel fans to check out; we’ll keep you posted with further information concerning the title as we receive it. 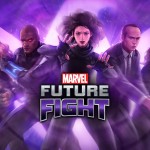 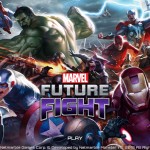