You are using an outdated browser. Please upgrade your browser to improve your experience.
Accessories
by Brent Dirks
December 7, 2015

The new fourth-generation Apple TV landed back in October, and it was definitely worth the wait. Along with a true App Store, the revamped streaming set-top box offers Siri support and much more. And today, we’re continuing our holiday gift guide series with eight perfect accessory ideas for Apple TV owners. 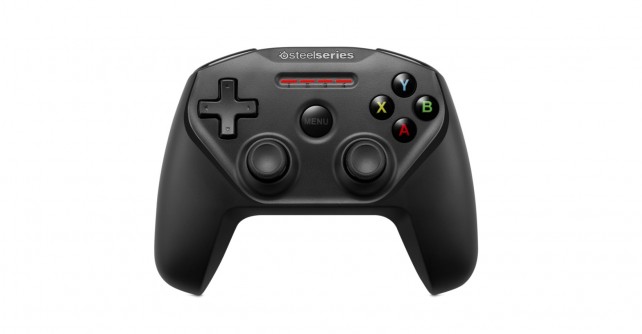 While all MFi controllers can be used with the new Apple TV, the Steel Series Nimbus Wireless Game Controller is the first to officially support the revamped device. A full-sized controller, it offers gamers console-style left and right analog triggers and pressure-sensitive buttons. Along with LEDs to display your status during multiplayer action, it also sports color-coded action buttons. A specific Menu button helps to navigate around your Apple TV. The built-in battery can provide up to 40 hours of gaming action, and it can be charged with a standard Lightning cable like the one included with your Apple TV.

The controller can be purchased now directly from Apple’s site or at your local Apple Store for $49.99. If you’re interested in learning more, my colleague Jeff Byrnes reviewed the controller earlier this month. 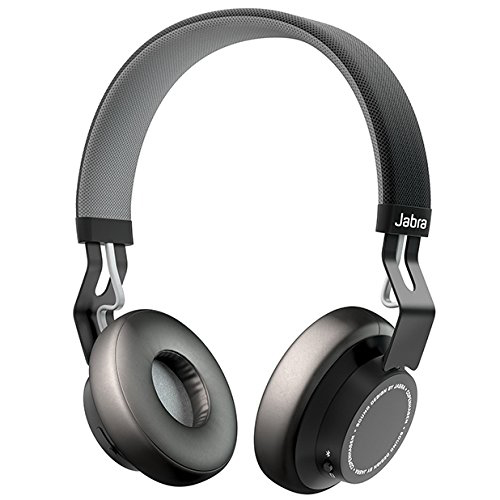 Even though the Apple TV currently doesn’t support Bluetooth keyboards, you can use a number of other wireless devices – including headphones. That’s perfect for when you want to watch video or play games without disturbing everyone in your house. You can find Bluetooth headphones in pretty much any price range, but the Jabra Move offers a nice overall feature set for a reasonable price.

The lightweight headphones sport an adjustable headband that can fit pretty much any type of head, and the fabric is designed to resist dirt. The battery can provide up to eight hours of music and 12 days of standby before needing to be recharged. Along with being compatible with any Bluetooth device like an iPhone or iPad, an included 3.5mm cord will allow you to use the headphones even if the battery is dead.

You can purchase the black version of the headphones for $59.98. 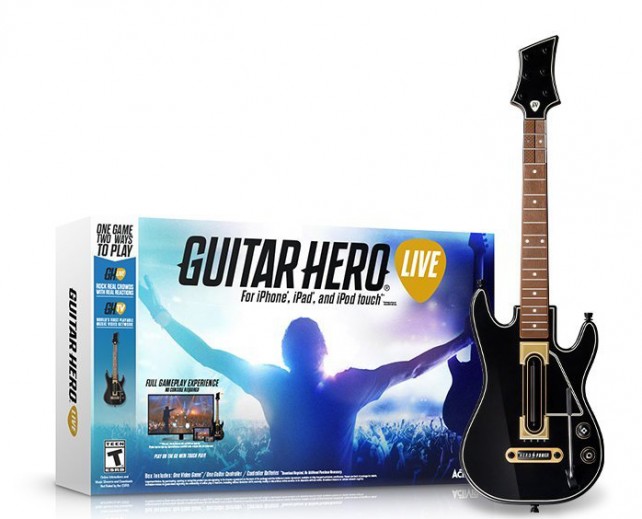 Thanks to the tvOS App Store, a number of console games are making the leap to the Apple TV. One of the most interesting is Guitar Hero Live. A modern take on the popular series, wannabe musicians get the chance to play in front of real live-action crowds. Along with an extensive single player campaign with more than 40 songs to master, players can also hone their skills on the Guitar Hero Television channels that offer more than 200 different songs to play during different times of the day.

You can snag the kit, which includes the Bluetooth guitar now for $79.43. As a nice bonus, the guitar can be used to play the game on your iPhone and iPad when you download the Guitar Hero Live app in the App Store.

Walnut Stand for the Siri Remote from Studio Neat, $12

A simple place to store your Siri Remote when not using it, Studio Neat’s stand is made made from a solid piece of beautiful walnut hand finished with tung oil. The bottom of the stand features micro-suction material that will help it stick to many flat surfaces without leaving any type of residue when removed.

The stand retails for $12 and can ordered directly from Studio Neat’s site. 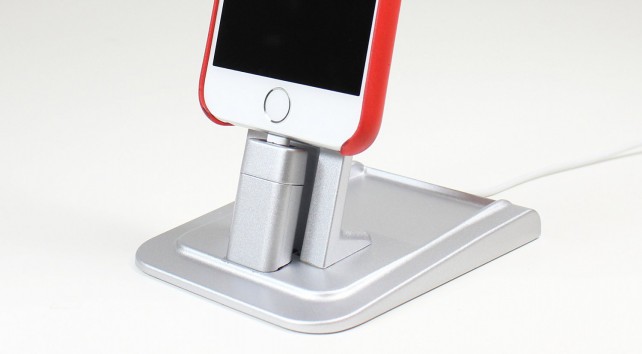 A nice way to store and charge your Siri Remote simultaneously, the HeroDock is compatible with any iOS device that requires a Lightning cable. The base is made with weighted aluminum, and suction strips to secure it to pretty much any flat surface. A small hook on the back of the dock can hold items like a flash drive or earbuds.

Only available in silver, the dock can be purchased for $49.95. 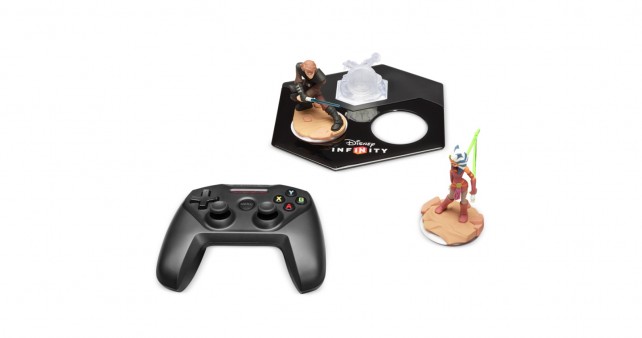 A great family-friendly title for the new streaming device, the Disney Infinity 3.0 Edition Starter Pack allows gamers to play as some of their favorite Star Wars, Marvel, Disney, and Disney Pixar characters. The starter pack contains an Anakin Skywalker and Ahoaska Tano toy along with a Star Wars Twilight of the Republic Play Set piece. To make playing easy, the Steel Series Nimbus Wireless Game Controller is also included.

You can snag the set for $99.95 through Apple’s site or your local Apple Store. Other figures and power discs can be purchased separately. 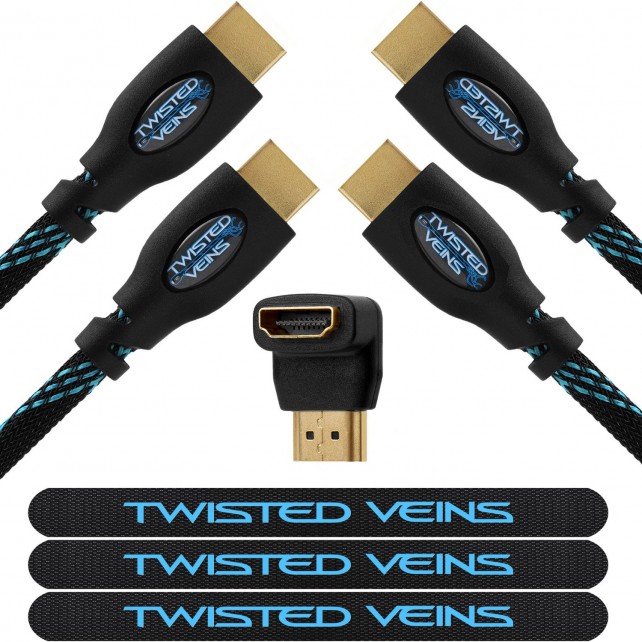 Something not included with the Apple TV is an HDMI cable. But you don’t have to shell out top dollar to purchase a capable and long-lasting cord. Twisted Veins’ two pack of cables cost a little less than $8. Each cable supports the latest HDMI 1.4 standard and features a protective braided jacket. Along with three cable ties, the company includes a 90-degree HDMI adapter to help deal with entertainment centers and televisions resting close to a wall. 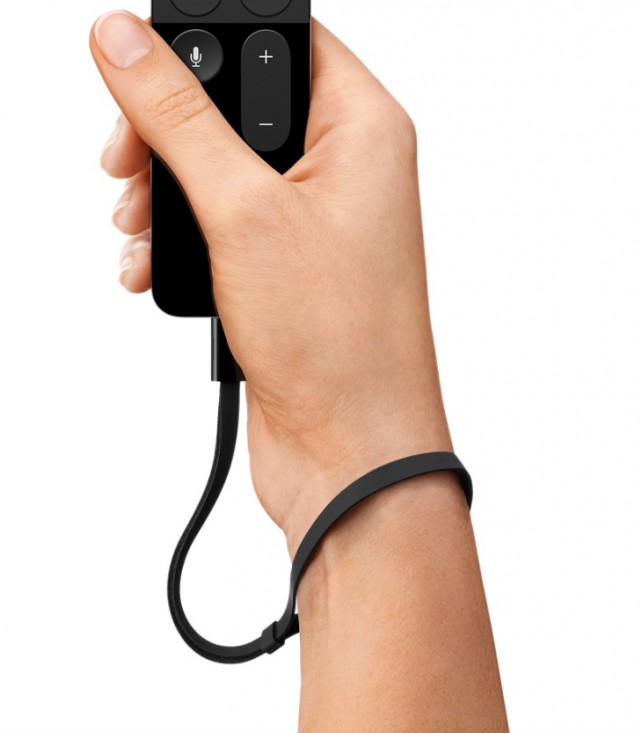 For those intense gaming sessions, the official Siri Remote Loop can help keep the expensive controller from flying across the room or being dropped. The loop’s built-in Lightning connector securely attaches to the remote. The loop itself can be adjusted for a secure fit. 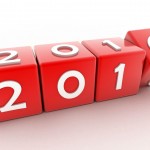 The AppAdvice tech week in review: A new iPhone in February? 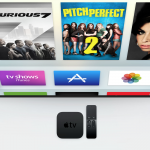 Faster fifth-gen Apple TV to enter production in early 2016
Nothing found :(
Try something else