You are using an outdated browser. Please upgrade your browser to improve your experience.
iCarriers
by Joe White
December 13, 2015

Got a new iPad Pro with an Apple SIM, like me? Then you’ll have been seeking out the best deals from local carriers available through Cupertino’s own SIM card (which, if you live in Britain, is pretty much limited to EE, and EE only). Now, however, Apple SIM users have another 4G LTE provider to choose from.

From Otona Networks, then, is AlwaysOnline Wireless, a new network available excuslively for Apple SIM which offers iPad owners short term, 4G LTE contracts across 45 different countries (with more to follow in the future).

You can check on AlwaysOnline’s 4G LTE plans right now from inside the Settings app on your cellular iPad: navigating over to the Mobile Data tab will reveal the plans from AlwaysOnline, as well as offerings from regional carriers. The idea behind AlwaysOnline’s network is simple, but a little different: rather than tethering customers up for a month of data (or longer), the network aims to bring users short-term contracts by the megabyte, or by the hour.

A network with a difference

Perhaps the only thing I wish I could change about my iPad Pro with cellular is the available carriers who’ve signed up, in Britain, for Apple SIM; as I mentioned, up until now there was only one carrier for local 4G LTE usage, and the plans available didn’t exactly bowl me over. Plus, a little competition between carriers is no bad thing, either. 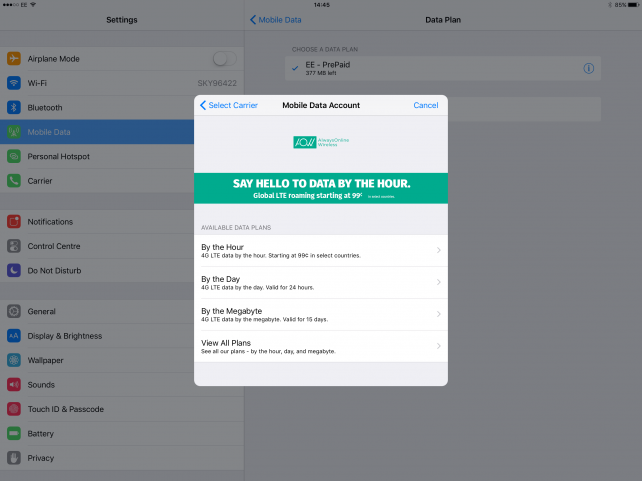 You can sign-up for an AlwaysOnline plan now from the iOS Settings app.

AlwaysOnline aims to change this in Britain, the United States, and a range of further countries (including Australia, Canada, and territories across Europe, too). For owners of the iPad Pro, iPad Air 2, and iPad mini 4, on-demand 4G LTE contracts can be accessed using AlwaysOnline’s network as of this past Friday, Dec. 11.

There are times when you really need connectivity on-the-go and you don’t want to plan your travel around Wi-Fi hotspots. That’s why we offer a global LTE roaming service with convenient short-term data plans to meet any travelers’ needs, whether they need to catch-up on email in the car after landing or get directions to their next meeting.

I haven’t tested AlwaysOnline yet (at the minute, I’m a few days into a month-long plan with EE), but I definitely plan to. Given the international support, the service seems great for travellers, or even for anyone who only needs cellular access very rarely on their iPad Pro, iPad Air 2, or iPad mini 4.

For more information on the service, you can either call by AlwaysOnline’s website or check out the network’s price plans on your own iPad. 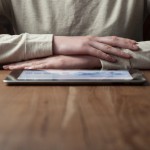 How can I clear my iPhone's memory without rebooting? 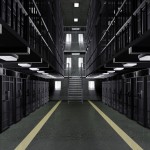 The British government could give iPads to its prisoners
Nothing found :(
Try something else