You are using an outdated browser. Please upgrade your browser to improve your experience.
The People Behind Apple
by Joe White
December 31, 2015

An investor submitted resolution could see Apple “forced” to racially diversify its executive team, according to a recent report.

‘A little bit too vanilla’

The news comes from Bloomberg, which explains in a recent report that a proposal for an “accelerated recruitment policy” was submitted in September by Antonio Avian Maldonado II, an individual who owns 645 Apple shares. “He said he was spurred to act after looking at photos of the directors with his teenage son, who asked him why nearly everyone was white,” the report notes.

Maldonado describes Apple’s board as being,” and added: “I want to nudge them to move a little bit faster.” 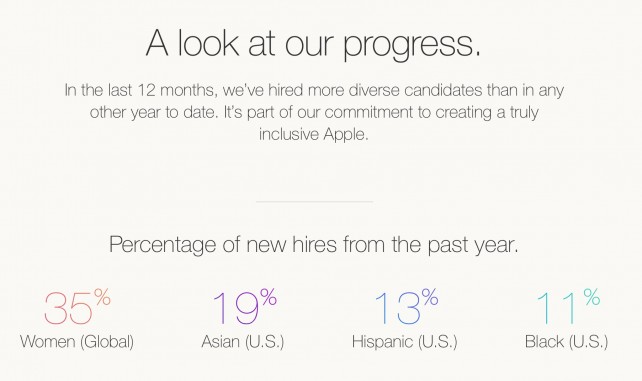 The submitted resolution, if accepted, would force Apple to put more “people of color” in high-profile roles “to increase diversity,” although Apple recently told the Securities and Exchange Commission (SEC) that such a move would “micromanage” its recruitment process. Bloomberg also notes that Apple has said it’s indeed trying to diversity its board, but that “the company has no power to ensure that its recruits will accept offers.”

SEC’s response to Apple’s objection, Maldonado said, “proves I’ve been saying something correct.” He said he was “a little bit shocked” at the company’s response to his proposal. “What do you mean it can’t be done?”

It’s nevertheless true, however, that the number of blacks and Hispanics in top roles at Apple has declined, Bloomberg explains, citing Apple’s own website. At Apple’s Diversity Web page, the company aims to be fully transparent with its diversity data, though Maldonado indeed believes Cupertino isn’t doing enough to add minorities to its executive team. 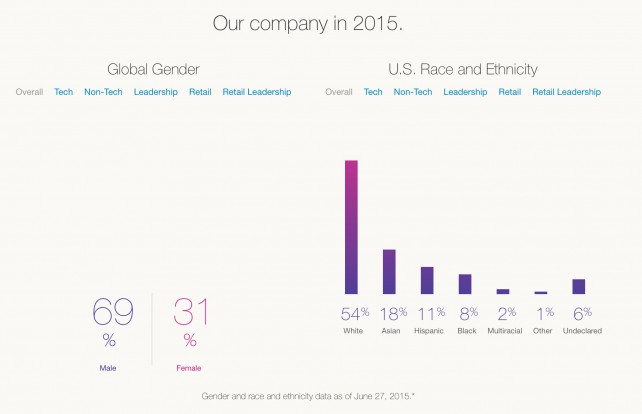 The number of blacks and Hispanics in top roles at Apple has indeed fallen.

For now, it’s up to Apple to vote on this issue at its 2016 annual meeting. Bloomberg adds that this hasn’t been scheduled, and so far, Apple has declined to comment on the matter.

Of course, we’ll keep you updated with further information as we receive it. 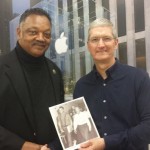 Apple CEO Tim Cook talks with civil rights leader Jesse Jackson about diversity in tech
Nothing found :(
Try something else