You are using an outdated browser. Please upgrade your browser to improve your experience.
Accessories
by Aldrin Calimlim
December 8, 2015

In a rather surprising move, Apple has just released an all-new battery case for the iPhone 6 and the iPhone 6s.

Third-party manufacturers like Mophie and Belkin have long been offering battery cases with which to keep iPhones charged on the go. But this is the first time in the eight-year history of the iPhone that Apple has come out with an iPhone battery case that the company itself designed.

The Smart Battery Case, as the new accessory is marketed by Apple, is designed to provide extra battery life as well as extra protection to an iPhone 6 or an iPhone 6s.

“The soft microfiber lining on the inside helps protect your iPhone, while the soft elastomer hinge design makes it easy to put the case on and take it off again,” Apple notes. “On the outside, the silky, soft-touch finish of the silicone exterior feels great in your hand.”

Notably, the profile of the battery pack is visible at the back of the case, where other battery cases are usually flush. 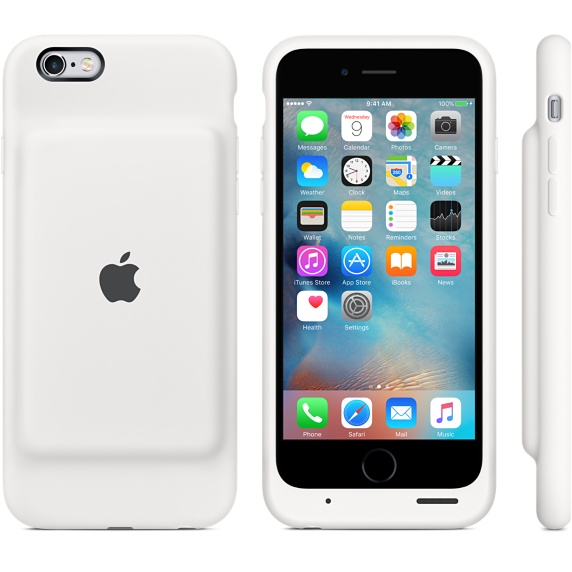 Apple doesn’t specify the product’s battery capacity. Rather, it claims that consequent to both the iPhone and the battery case’s being at full charge are “increased talk time up to 25 hours, Internet use up to 18 hours on LTE, and even longer audio and video playback.”

The iPhone and the battery case can be charged simultaneously using a Lighting connection. “With the Smart Battery Case on,” Apple adds, “the intelligent battery status is displayed on the iPhone Lock screen and in Notification Center, so you know exactly how much charge you have left.”

The Smart Battery Case is available now for delivery or personal pickup through Apple’s online store or the official Apple Store app. It costs $99 and comes in white or charcoal gray.

For now, are you getting a new Apple-designed battery case for your iPhone 6 or iPhone 6s? 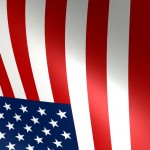 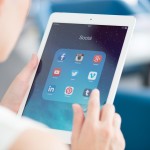 10 perfect accessory gift ideas for iPad owners
Nothing found :(
Try something else