You are using an outdated browser. Please upgrade your browser to improve your experience.
Accessories
by Joe White
December 21, 2015

According to a recent report, Apple is set to begin offering accessibility accessories for its OS X and iOS products both online, and in retail stores in early 2016. The move will make it easier for disabled customers to interact with Cupertino’s Macs, iPhones, and iPads through allowing accessibility purchases to be made direct from Apple.

The news comes from Macotakara (via AppleInsider), which published a further report recently concerning Apple’s supposed development of its own high-res audio format for iTunes and Apple Music.

This time, however, Macotakara claims that Apple is in the process of bringing accessibility devices, such as braille displays for iOS, to its online and retail stores. According to the report, these accessories should become available for purchase some time between January and March 2016.

For now, however, the exactly products set to be offered by Apple are unknown.

The move will of course make it easier for customers with disabilities to interact with Apple’s OS X and iOS. Moreover, from a retail point of view, and particularly in Apple’s brick-and-mortar stores, sales assistants on the floor will be able to better assist disabled customers with their purchases through recommending (and directly selling) the right accessibility accessories.

For a long time, Apple has built accessibility functionality right into its software; on iOS, for instance, features including VoiceOver, dictation, and visual user interface (UI) alterations such as zoom allow customers with a range of disabilities to use Macs, iPhones, and iPads. These features even extend to watchOS and tvOS, with Apple noting online that all of its operating systems are designed to be as accessible as possible. 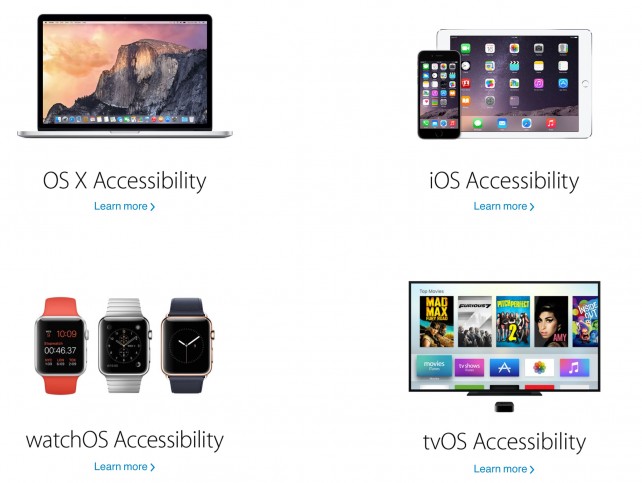 It’s great to learn that Apple could be making its customer experience even more accessible in the near future, and we hope the news from Macotakara is indeed accurate.

Of course, we’ll let you know if we hear more concerning the move, but for now, it seems availability between January and March 2016 is the time frame for Apple’s enhanced accessibility offering in its online and retail stores. 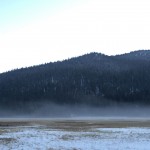 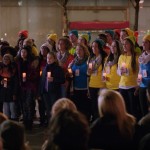 Microsoft employees spread some Christmas cheer by caroling - outside an Apple Store
Nothing found :(
Try something else