You are using an outdated browser. Please upgrade your browser to improve your experience.
iDevices
by Joe White
December 28, 2015

Christmas has, as you’d expect, been good to Apple once again, and especially to the Cupertino-based company’s line of iPhone handsets. Because according to early information from one app developer, the number of iPhone 6/6s handsets in North America appears to have increased by some 750 percent since Christmas Day, Dec. 25.

The news comes from the developer behind Pay Finders for iOS (via AppleInsider), a free application that allows iPhone owners to locate nearby Apple Pay retailers. According to a Twitter update (below), the application saw around a 750 percent increase in new users since Dec. 25, suggesting that a whopping number of new iPhones were under Christmas trees this year.

Christmas was good to the iPhone 6 series & Apple Pay adoption. Since 12/25 @PayFinders has a whopping ~750% increase in new users!

Pay Finders isn’t a huge app, and its data isn’t going to be flawlessly reliable, but this does provide an early indication of iOS adoption over the Christmas period. Apple doesn’t usually disclose this kind of data in much detail, and instead the task is left to companies like IDC (which publish reports on the smartphone market). As such, for now, at least, the news from Pay Finders is as good as any we’re going to get regarding Apple’s performance over Christmas. 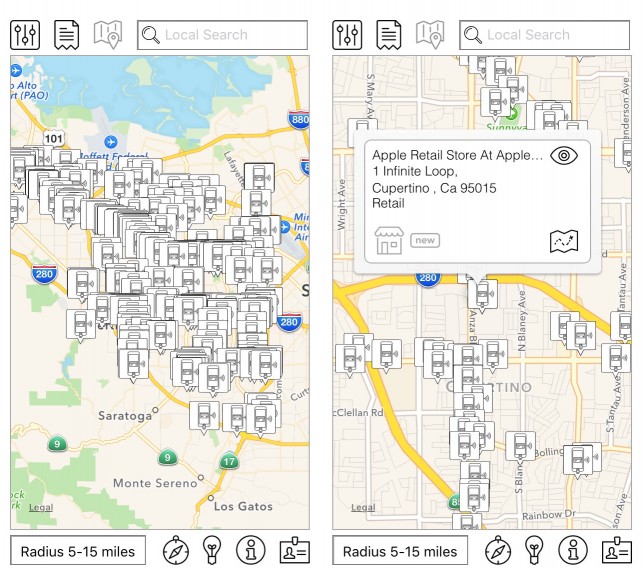 Of course, aside from Apple’s newer iPhones and iPads, the Apple Watch is another device which supports Apple Pay, and it could be that some of Pay Finder’s new users have just unwrapped one of these, instead. This is the wearable’s first Christmas, and so far the device’s performance seems to have been strong.

At the minute, one of the Apple Watch’s largest competitors in the wearables market comes from Fitbit, which is a different but nevertheless popular wearable device. Yesterday, a similar report observing Fitbit’s iOS app downloads noted that a huge spike had occurred on Christmas Day, indicating that a significant number of iOS device owners were setting up a new Fitbit. As such, it could indeed be some time before Apple jumps ahead of Fitbit, and becomes the world’s biggest wearables vendor. Because interest in Fitbit devices doesn’t appear to be waning.

It’ll be interesting to see more data concerning Apple’s performance over Christmas surface online; as always, we’ll keep you posted with further information as we receive it. 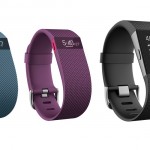 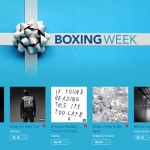 Apple launches a Boxing Week sale in iTunes for Canada and Britain
Nothing found :(
Try something else