You are using an outdated browser. Please upgrade your browser to improve your experience.
Digital Communicator
by Sandy Stachowiak
December 10, 2015

In an effort to help those with slower Internet connections, Facebook will be updating their app with some changes. From offline comments on stories to an improved News Feed, you should be seeing these updates soon.

While the ability to like and share posts offline is already part of the app, you will soon be able to compose your comments offline. Once you regain an Internet connection, the comment will be displayed on the post.

The updates to your Facebook News Feed will also accommodate those with slow or no Internet connection. The app will periodically check for new stories throughout the day when you have a good connection. 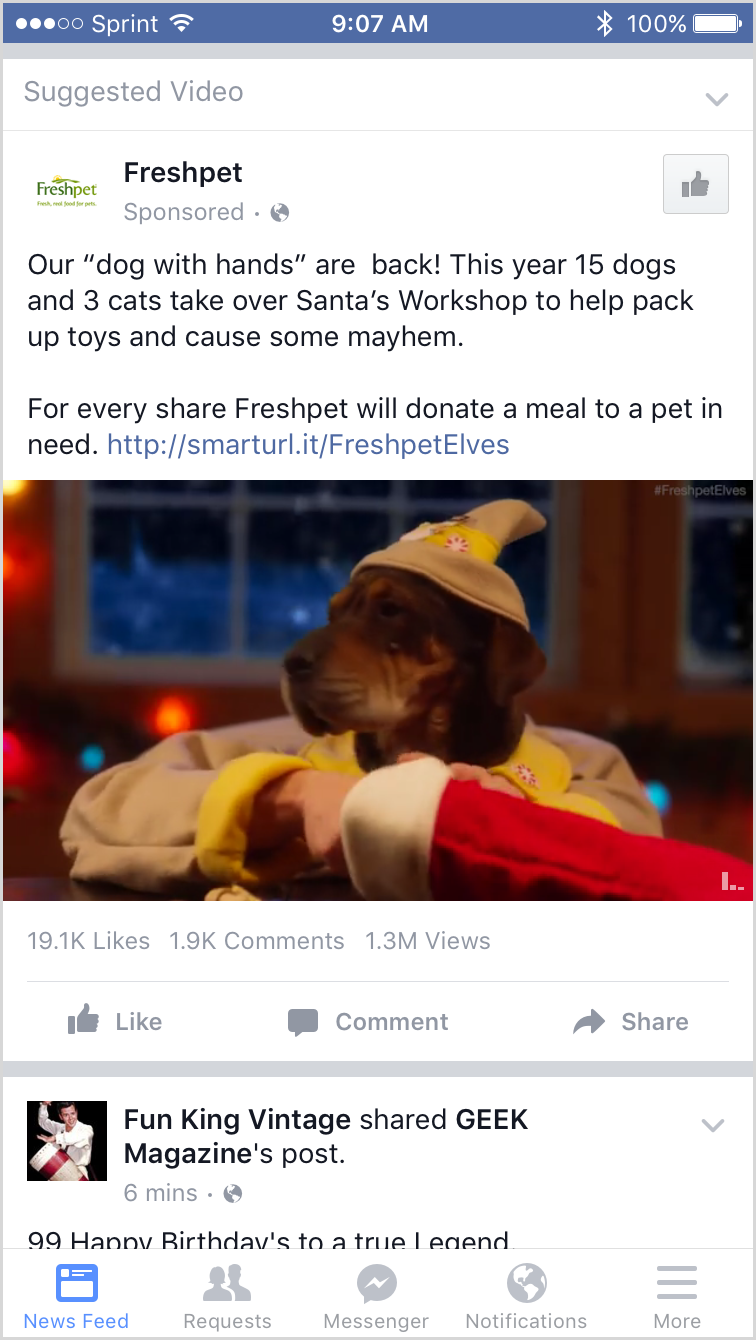 In addition, from Facebook’s code site:

We are now testing an update in which we look at all the previously downloaded stories present on your phone that you have not yet viewed, and rank them based on their relevance. We also factor in whether the images for the story are available. This way we can immediately display relevant stories you haven’t seen yet, instead of showing a spinner while you wait for new stories. When we receive new stories from the server when you’re back online, we load and rank those stories normally.

We have seen some decent updates to the Facebook app over time. From the Instant Articles in October to the addition of the Music Stories feature soon after. So, it is nice to see the company recognizing the issues with slow connections some users have and take steps to make improvements. There is nothing definitive from the Facebook team on when we will see these updates. However, since they have been announced we can only hope that means it will be soon.

The Facebook app is designed for iPhone and iPad and available for free on the App Store. For additional news stories today, check out Pixelmator for iOS updated with iPad Pro support, 3D Touch and more or Foursquare now lets you spend your coins in Swarm. 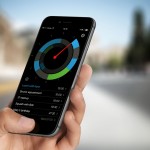 Look into the Future with your calendar events on a clock 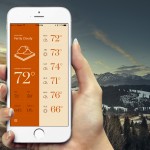 See your weather differently with the elegant Forecast
Nothing found :(
Try something else