Gameloft is taking on the role of Santa for the hundreds of thousands of players — be they naughty or nice — of Asphalt 8: Airborne as it has released what it says is the biggest update to hit its flagship racing game for iOS.

Of course, a huge Asphalt 8 update won’t be complete without the addition of new cars. And new cars are exactly what you can get in the new version of the game. 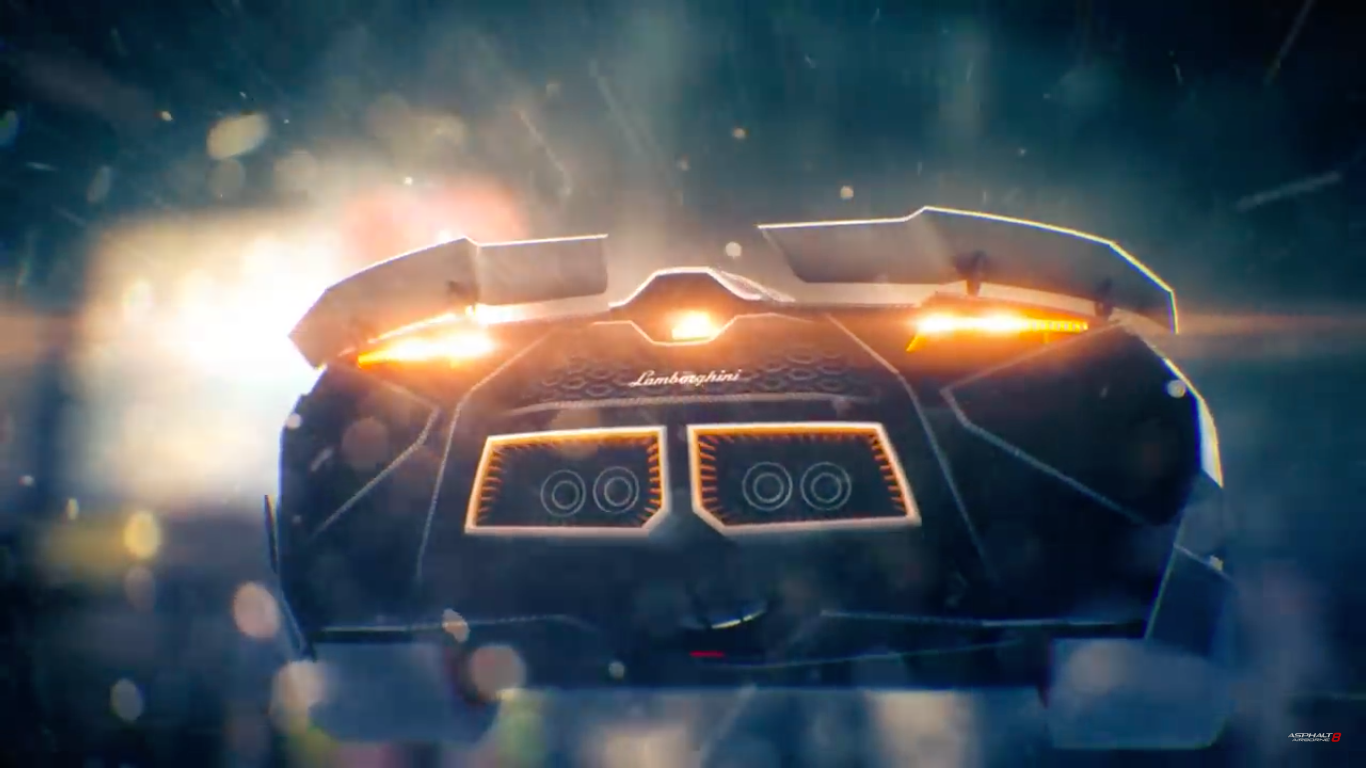 First and foremost, there’s the Lamborghini Egoista, which makes its video game debut on Asphalt 8. And then there are the Lamborghini Asterion, the Renault Sport R.S. 01, the Nissan Skyline GT-R (R34), and 11 other surprise sports cars set to be revealed over the coming days and weeks. Think Advent calendar, but with an Airborne twist.

A couple of speed machines are also set to be revealed through the game’s new R&D series. There you can test-drive the new Franken-cars and get exclusive rewards while you’re at it. 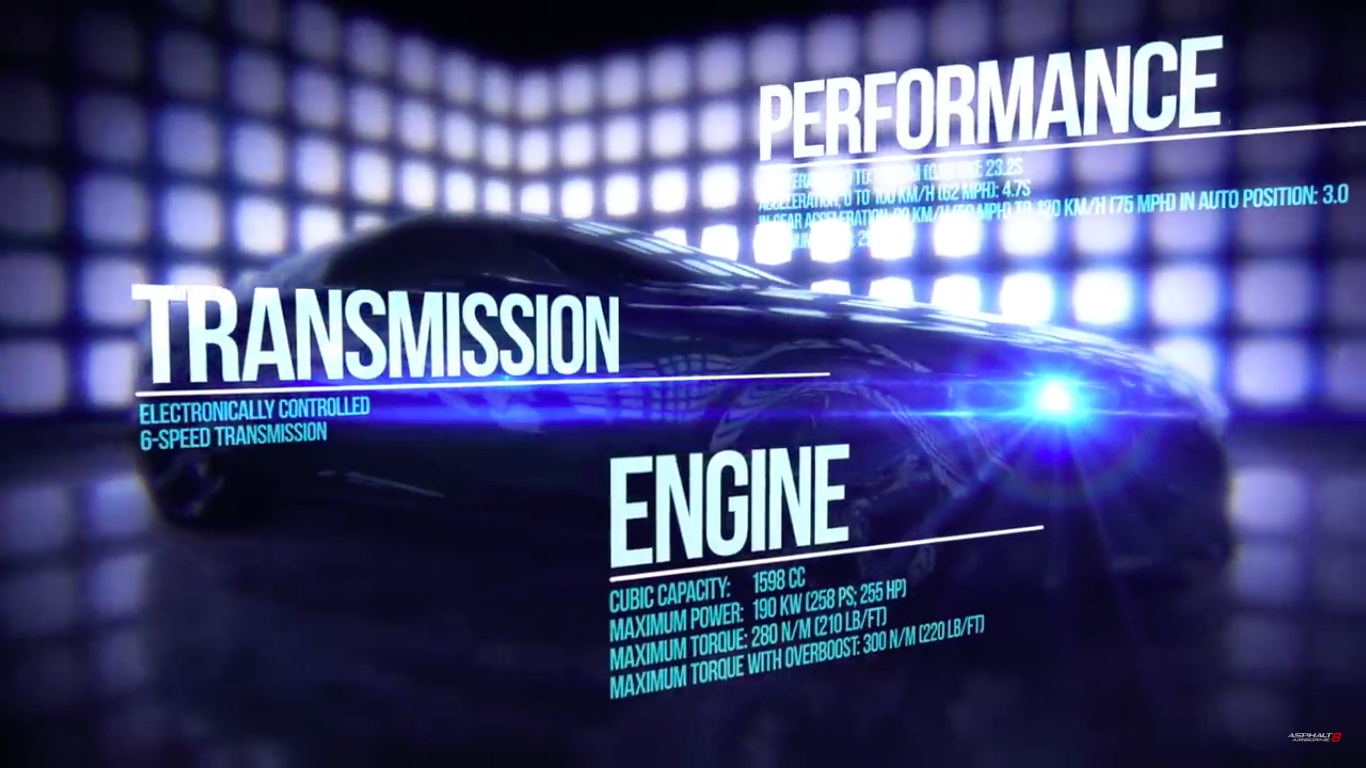 The new version of Asphalt 8 also boasts a new location that’s sure to be out of this world. “Enter Area 51, this world’s most top-secret racing facility,” Gameloft teases. “Look out while flying; you’re not alone in the sky!” 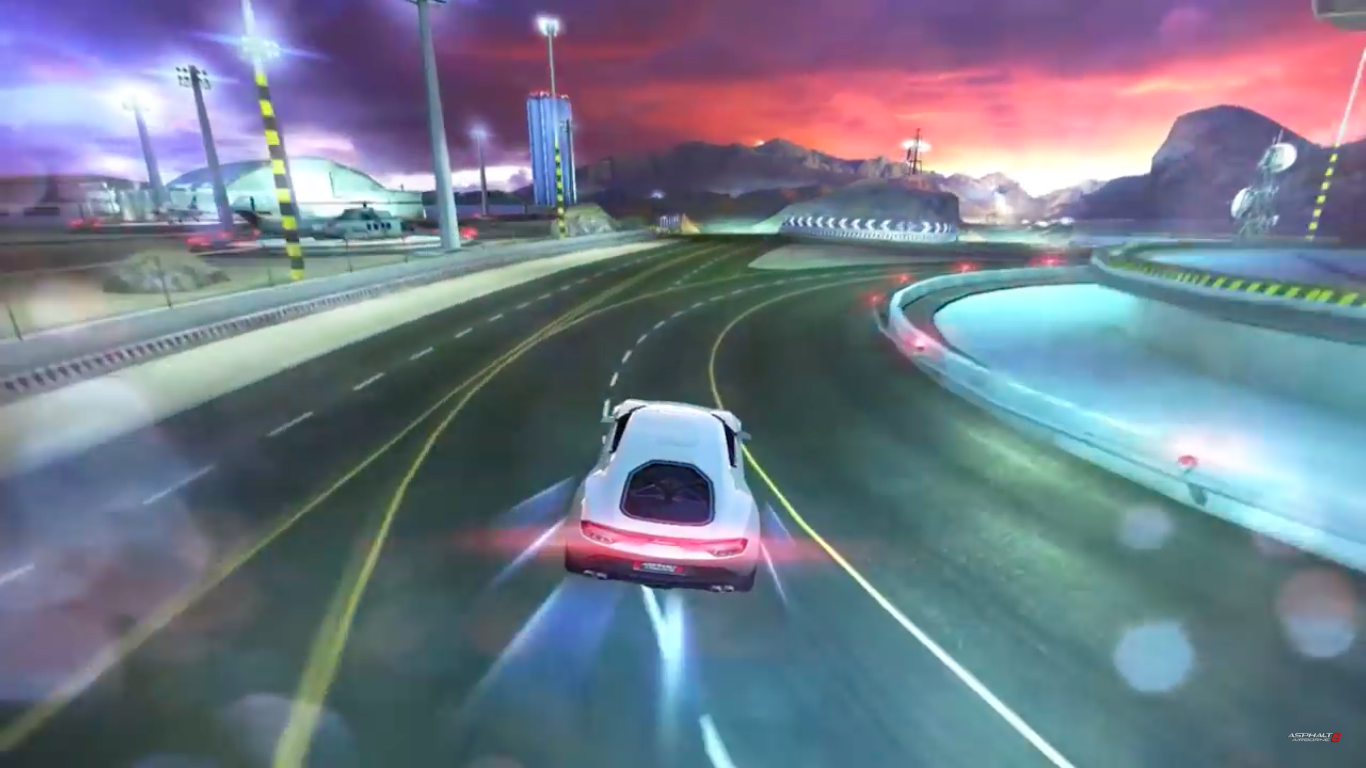 And there’s a new Tag Racing mode to boot, where you can get behind the wheels of three different cars in a single race.

The newly revved-up Asphalt 8 also features three winter-themed tracks to get you into a cold rush through the holidays. 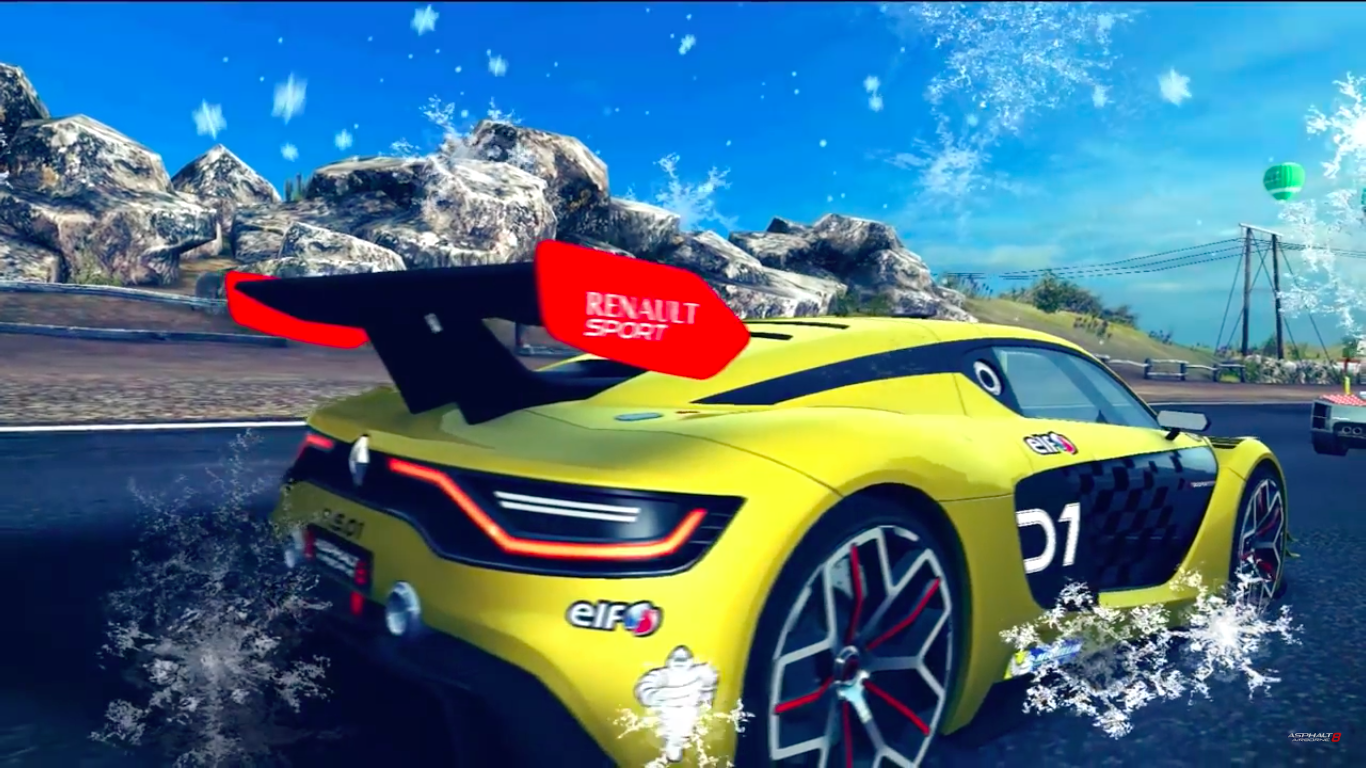 And this holiday season and beyond, you can use 3D Touch controls to do some pressure-sensitive driving on your iPhone 6s or iPhone 6s Plus.

Check out this rather cool trailer for the latest update to Asphalt 8:

Asphalt 8: Airborne is available on the App Store as a free-to-play game.

This new update to Asphalt 8 gives it a considerable boost as it competes with its chief mobile racing game rival, Electronic Arts’ Real Racing 3, which was recently updated with new “hypercars” and more.