You are using an outdated browser. Please upgrade your browser to improve your experience.
Write Right!
by Jeff Byrnes
December 8, 2015

For several years, Ulysses has been the go-to app for many writers on the Mac. When Ulysses came to the iPad earlier in 2015, those writers rejoiced, but more than a few were sad the app wasn’t universal to both the tablet and the iPhone. Soon, though, their wishes will come true as Ulysses for iPhone is now entering its beta stage.

Ulysses for iPad offers a Markup-based text editor packed with features like headlines, lists, comments, quotes, footnotes, and even more. It truly is a “desktop-class writing app” for the mobile operating system, and users can look forward to more of the same on the iPhone. In addition to being universal for iPhone, iPad, and iPad Pro, Ulysses will also offer Split View and Slide Over multitasking on supported devices running Apple’s latest version of iOS. The new version of Ulysses will be available as an upgrade to existing customers free of charge. 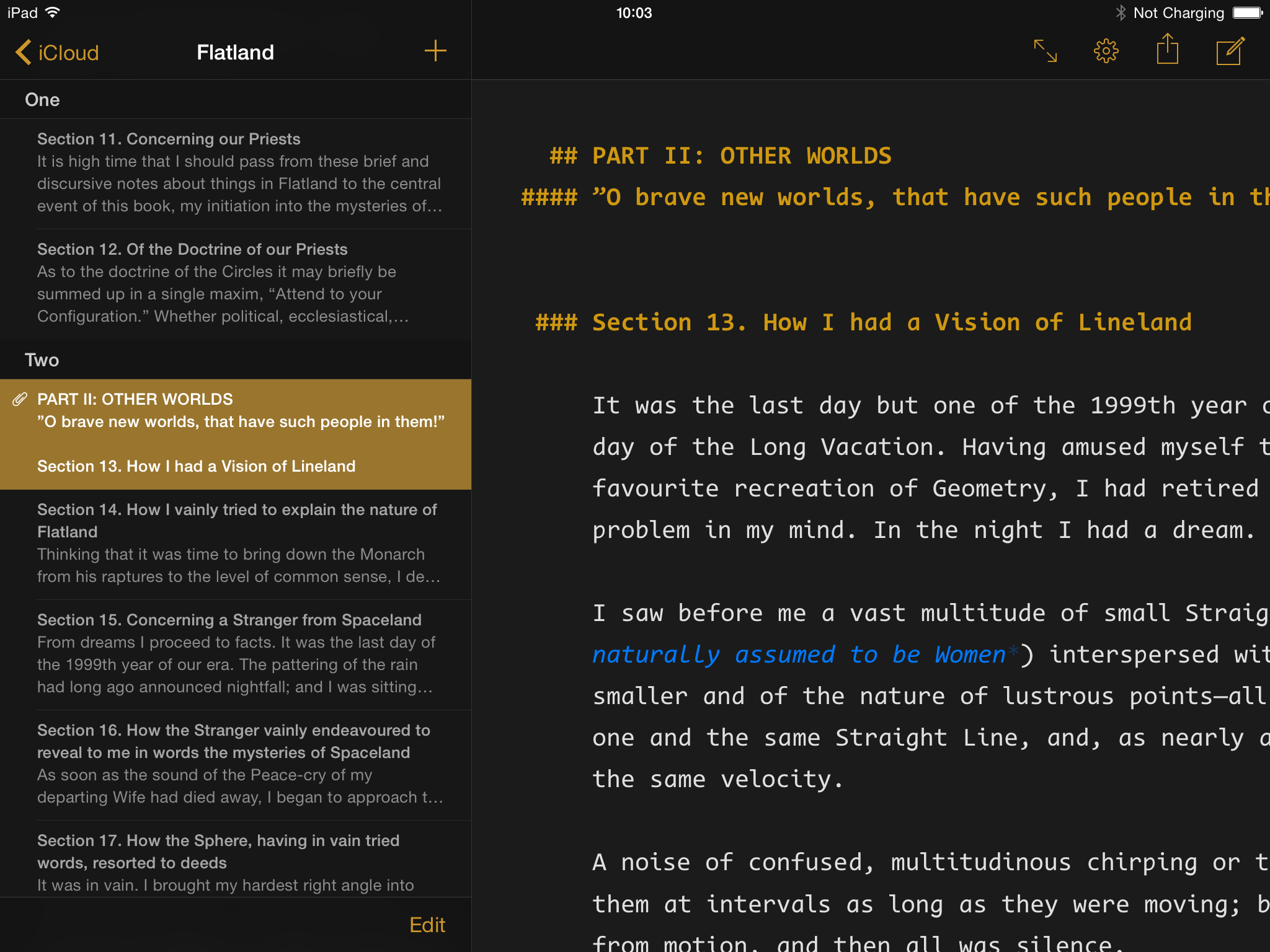 From the iPhone, Ulysses will continue to allow users to work on their documents from Mac or mobile device, using iCloud integration. The clean, modern interface allows writers to focus on their work without making any functional compromises, and the software allows you to quickly and easily turn your plain text writing into a beautiful PDF, Web page, or e-book with just a few taps.

For the beta program, the developers will choose 500 users with various backgrounds and experience, helping to ensure that all relevant devices and use cases are covered. The registration period runs from now until Dec. 14, 2015. Interested users can sign up for the beta at The Soulmen’s special Web page for registration. The full release version is expected sometime in 2016.

If you don’t make the beta program, Ulysses for iPad is available for $19.99 on the App Store, and is well worth the price.

Ulysses for iPad
The Soulmen GbR 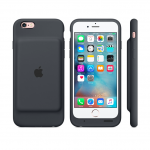 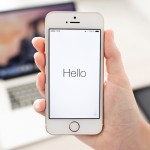 11 perfect accessory gift ideas for iPhone owners
Nothing found :(
Try something else