You are using an outdated browser. Please upgrade your browser to improve your experience.
Music
by Aldrin Calimlim
December 16, 2015

As it turns out, Rdio won’t live long enough to get through the holidays.

A month ago, it was announced that Rdio would be acquired by one of its competitors in the music streaming business, the pioneer that is Pandora. A week later, Rdio canceled all subscriptions and closed its service to new sign-ups, and promised more details to come regarding its winding down, including its definite shutdown date and information on how to export Rdio user data to another service.

Now, in an email to its users, Rdio has announced that it will be shutting down its music streaming service worldwide on Tuesday, Dec. 22, at around 5 p.m. PST. 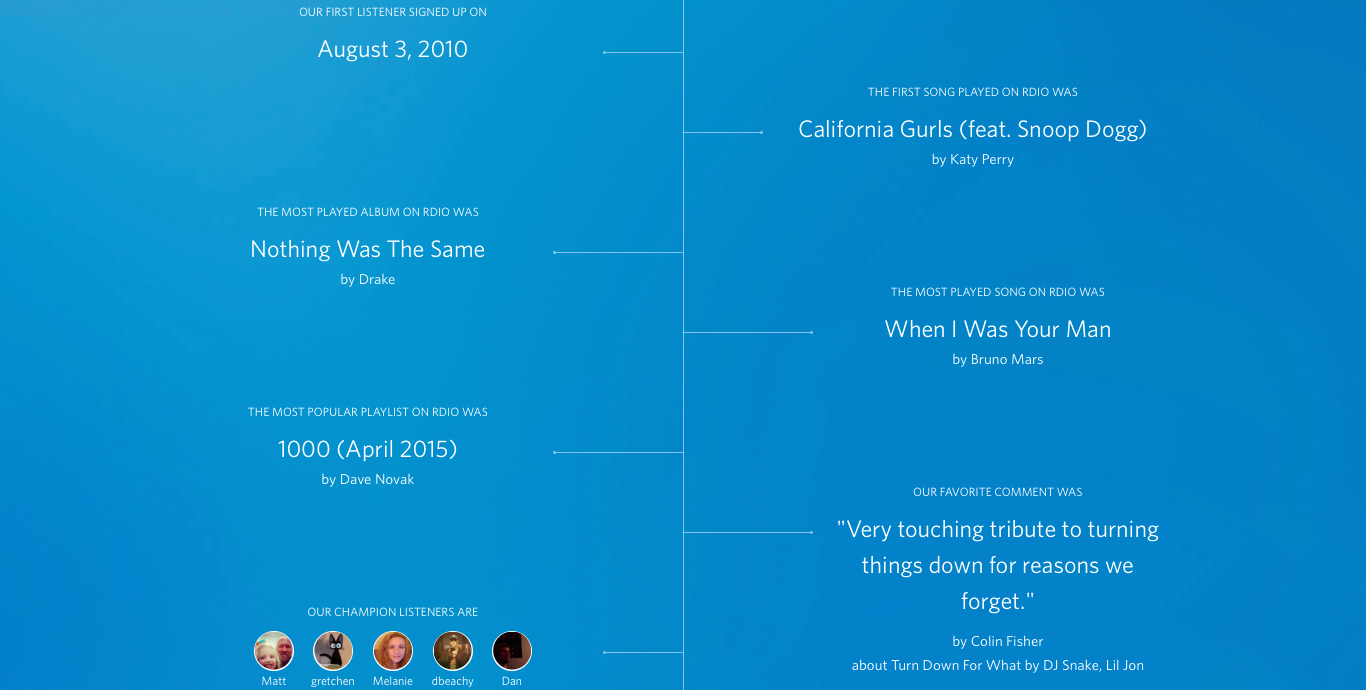 In addition, Rdio has set up a farewell website where you can see a timeline of highlights in the service’s five-year history. More important, there you can log in to view your own Rdio timeline and find exporting tools for your Rdio data. “We know you want to find a home for the music you’ve discovered and collected on Rdio,” Rdio says, “so we’re providing ways for you to take it with you.” (Spotify, Rdio’s chief competitor, is also offering its own Rdio-to-Spotify importer.)

Rdio’s farewell email and website both come with the heading, “Goodbye … for now.” This signifies Rdio’s optimism at getting a new lease on life over at Pandora. “We’re honored to have connected you with the music you love,” Rdio says by way of farewell. “And we look forward to bringing great music experiences to even more listeners in the future as part of the Pandora team.”

Apple shuts down Topsy, the social media analytics firm it acquired 2 years ago 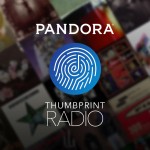 Pandora’s new Thumbprint Radio is a personalized listening experience
Nothing found :(
Try something else