If you’re a fan of the Grand Theft Auto franchise, then, boy, does Rockstar Games have a neat holiday surprise for you. Another iOS port of another title in the franchise has just been released, and it takes the form of none other than Grand Theft Auto: Liberty City Stories.

Originally released a decade ago for the PlayStation Portable, Liberty City Stories is now playable on your favorite portable gaming device: your iPhone, iPod touch, or iPad. 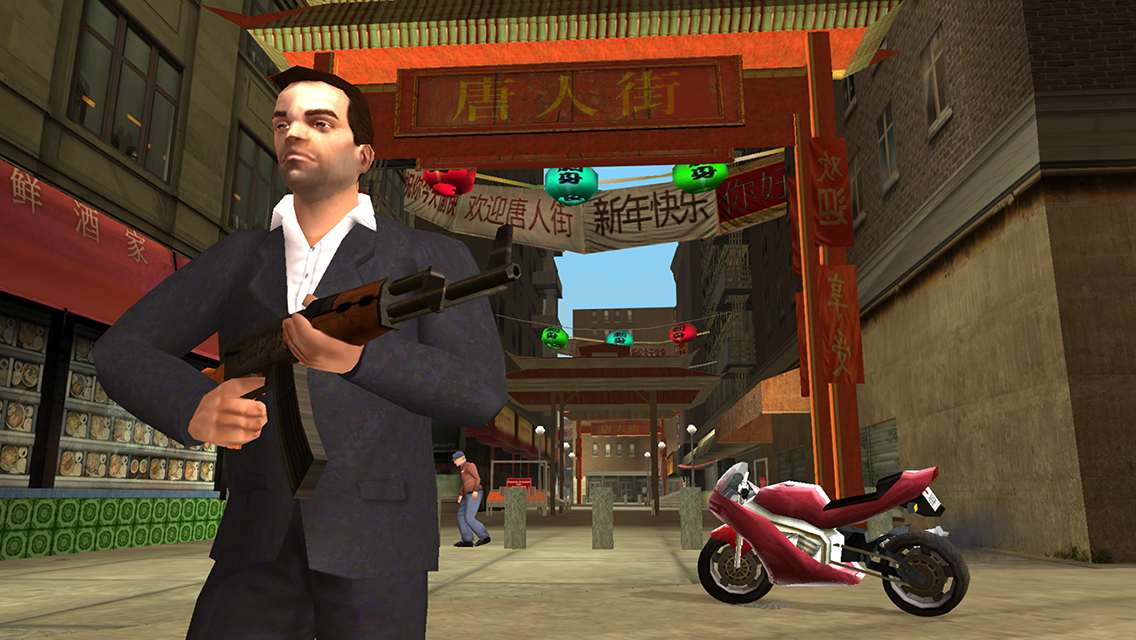 “Now, the streets of Liberty City are in turmoil, as warring families vie for control and the town begins to self-destruct under waves of political corruption, organized crime, drug trafficking and union strikes,” Rockstar Games notes. “Deranged hit men, morally depraved tycoons, cynical politicians and even his own mother stand in the way as Toni tries to bring the city under Leone family control.”

In porting the game to iOS, Rockstar Games has equipped Liberty City Stories with streamlined missions that can be played in short bursts and on the go.

As well, it boasts remastered graphics with:

Liberty City Stories also supports saving of game progress to the cloud for access across platforms via the Rockstar Social Club.

And, of course, you can also play Liberty City Stories to the beat of your custom soundtrack by creating a playlist titled “GTALCS” and selecting the radio station called “Mix Tape” in the game. 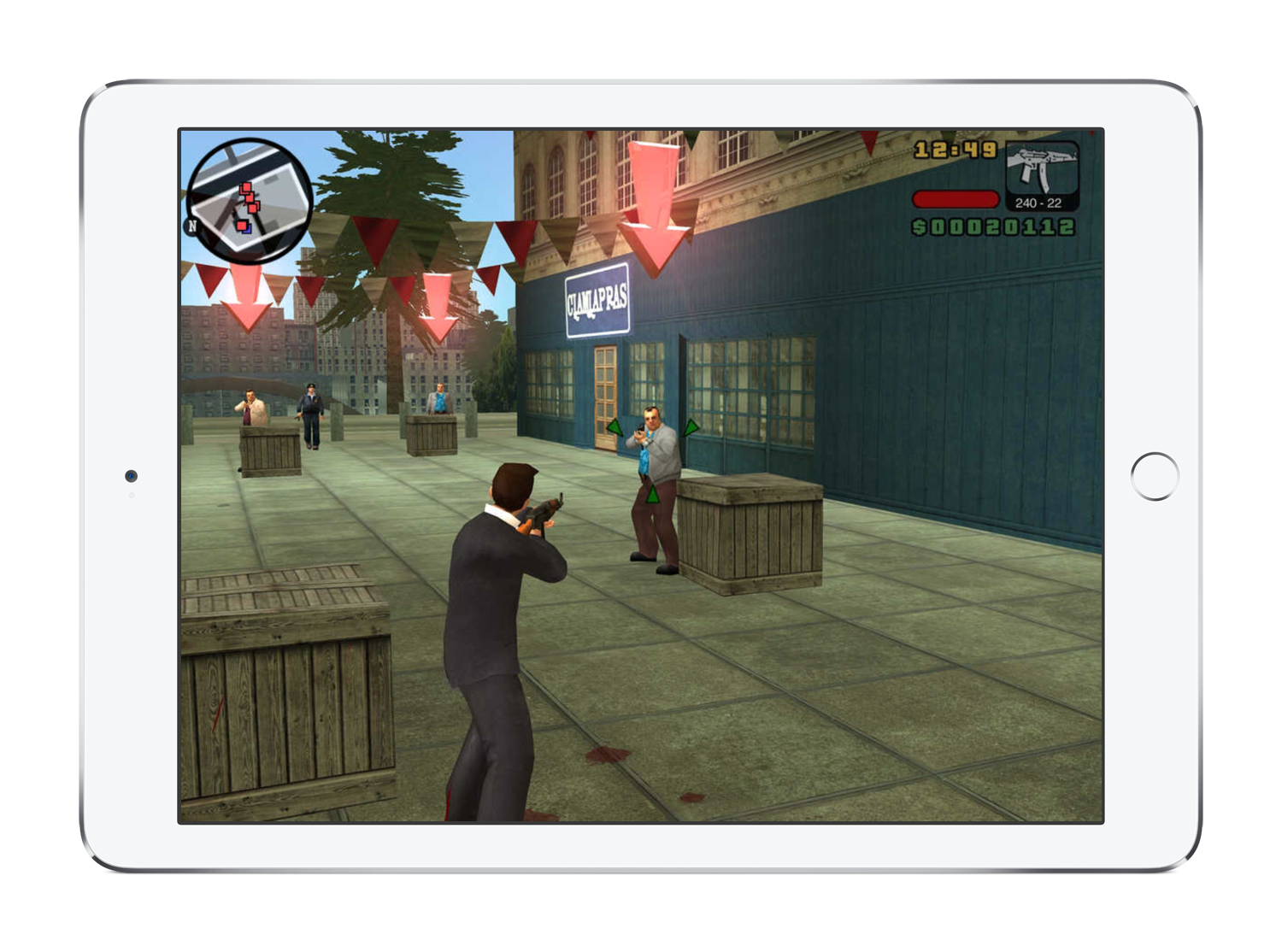 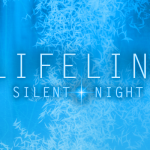 Lifeline series of interactive sci-fi adventure games continues with Silent Night
Nothing found :(
Try something else