You are using an outdated browser. Please upgrade your browser to improve your experience.
iPhotographer
by Sandy Stachowiak
December 9, 2015

When we first took a look at Fyuse back in July of this year, we were impressed with the concept of interactive, 3-D photos. If you were too and started using Fyuse, then you will be glad to see the app has been updated today, Dec. 9, with some really cool new features and options. You can now easily share on Instagram, add 3-D captions, and enjoy a fresh interface. 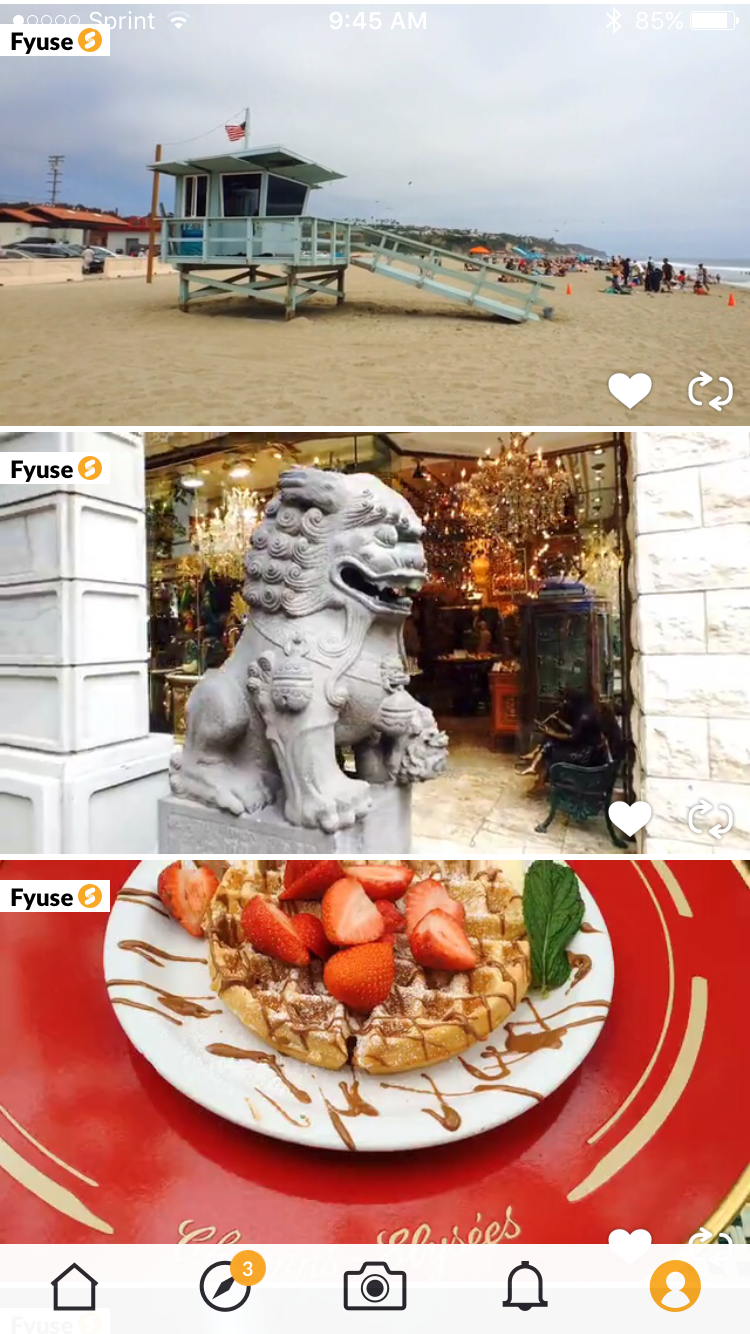 You can now tag your “fyuse” with a 3-D caption by double-tapping an object in the picture and adding your text. You can then adjust the font style, color, thickness, and depth of the caption. This is a terrific feature for making parts of your photo really pop. The styling for profile, galleries, and hashtags also has a renewed look. 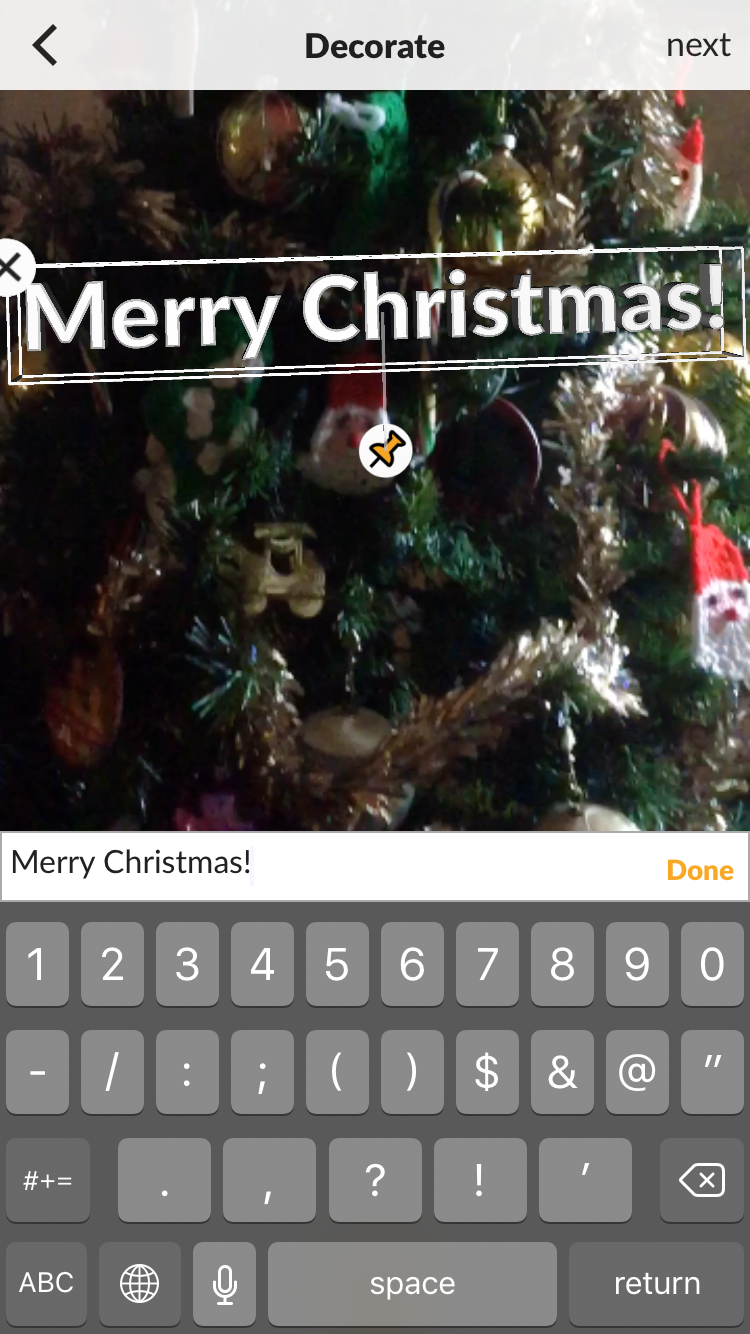 A new metric was added so that you can see just how many “tilts” your fyuse received, which is pretty nice. In addition, you can now share your photos on Instagram and Tumblr whereas before you were limited for exporting to Facebook and Twitter as in-app options. Checking out fyuses from other users is also great because just by moving your device you can see some beautiful images. 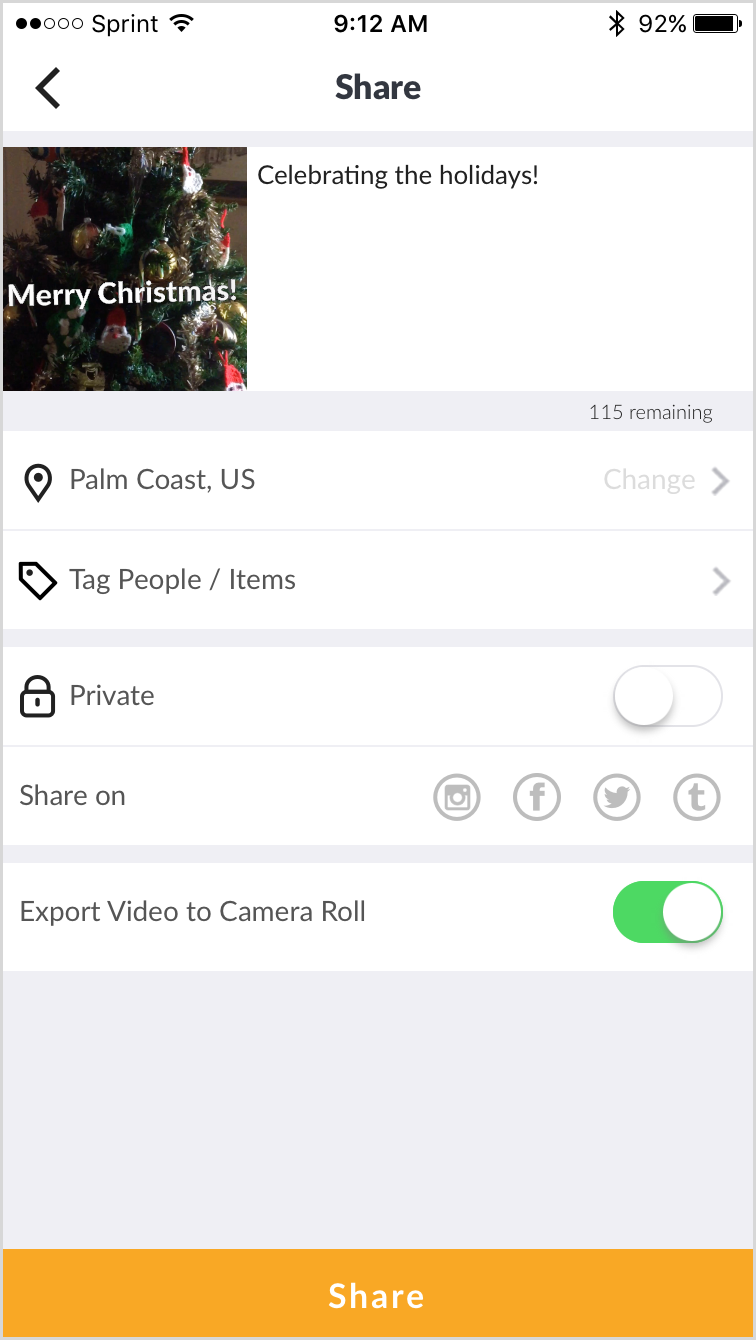 Fyuse makes it very simple to create those cool interactive, 3-D photos. Along with bug fixes, performance improvements, and these awesome new features, the app is even more robust. So, why keep taking the same flat, static photos when you can create wonderful pictures that really stand out?

Fyuse is compatible with iPhone, iPad, and iPod touch, available for free on the App Store, and contains no in-app purchases. In other news today, take a look at Best Buy is offering the Apple Watch for just $249 and Pinterest acquires 2 startups, 71Squared takes over 2 Realmac apps. 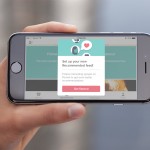 Recommend articles and follow people with the updated Pocket 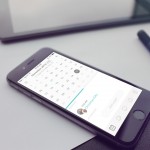 Spice up your shared events with GIFs and photos using Raft
Nothing found :(
Try something else