You are using an outdated browser. Please upgrade your browser to improve your experience.
App-dicted
by Joe White
December 14, 2015

Sidefari, the useful iPad application that allows users of Apple’s newer tablets to run two Safari windows side-by-side, has received an update adding support for the iPhone (along with a number of further changes).

The app first came to our attention back in November, when Sidefari initially launched on iOS. Sidefari is notable since, for iPad Pro, iPad Air 2, and iPad mini 4 owners, it allows users to position a couple of Safari browsers alongside one another. This is made possible using a combination of iOS 9’s side-by-side multitasking and the Safari View Controller (since, before Sidefari, side-by-side browsing was only possible using a separate third-party Web browser, like Google Chrome, alongside Safari). As such, Sidefari is a great app and is definitely something iPad Pro owners, with their 12.9-inch screens, should download.

Now, however, iPhone and iPod touch owners can take Sidefari for a spin, too, because the application has received an update adding support for Apple’s smartphone. Yet the process of running Sidefari on the iPhone is a little different. 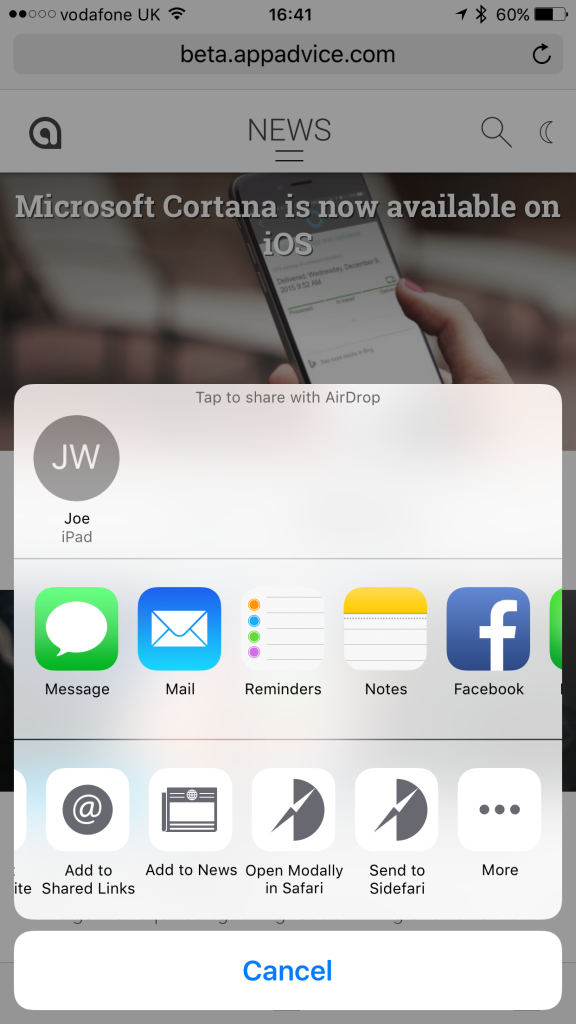 Instead of offering a side-by-side Web browsing experience for iPhone (something prohibited by the limitations of Apple’s hardware and iOS), Sidefari instead allows users to open links modally using Safari View Controller inside of any given iOS application. This might not be as neat as running two Safari windows alongside one another, but it does allow iPhone owners to open up Safari Web views for any application. It’s a nice feature, and one many iPhone owners will use.

Indeed, Sidefari’s 1.1 update also brings a number of further changes: aside from a new Home page option, a Google search option for the address bar, and further performance enhancements and bug fixes, users on the iPad can now open Web pages modally using the Safari View Controller, too. This is made available in a separate extension that will need to be activated inside of Safari, first.

Sidefari 1.1 is available on the App Store for $0.99, and as of its most recent update, the application is optimized for the iPhone/iPod touch and iPad. Check it out: it’s a great piece of software, and something iPad Pro owners, in particular, should take for a spin. 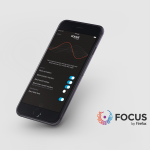 Mozilla Firefox lets you Focus on what matters while browsing Safari