You are using an outdated browser. Please upgrade your browser to improve your experience.
Connected Theater
by Jeff Byrnes
December 7, 2015

How does a company like Vevo, the world’s largest music video platform, compete more directly with premium, paid services like YouTube Red? One step in the right direction might be to acquire an existing subscription-based video streaming service, which is exactly what Vevo has done, according to TechCrunch. In its first acquisition, Vevo has purchased Showyou, a platform that helps people find curated video content that might appeal to them.

Showyou launched in 2011 to act as a host for curated short-form videos, introducing a paid subscription model in 2014 to allow users to get access to channels on a month-to-month or annual basis. Some of the content providers that have created channels for Showyou include NASA TV, the Associated Press, The Onion, Red Bull, ABC News, Buzzfeed, and more. 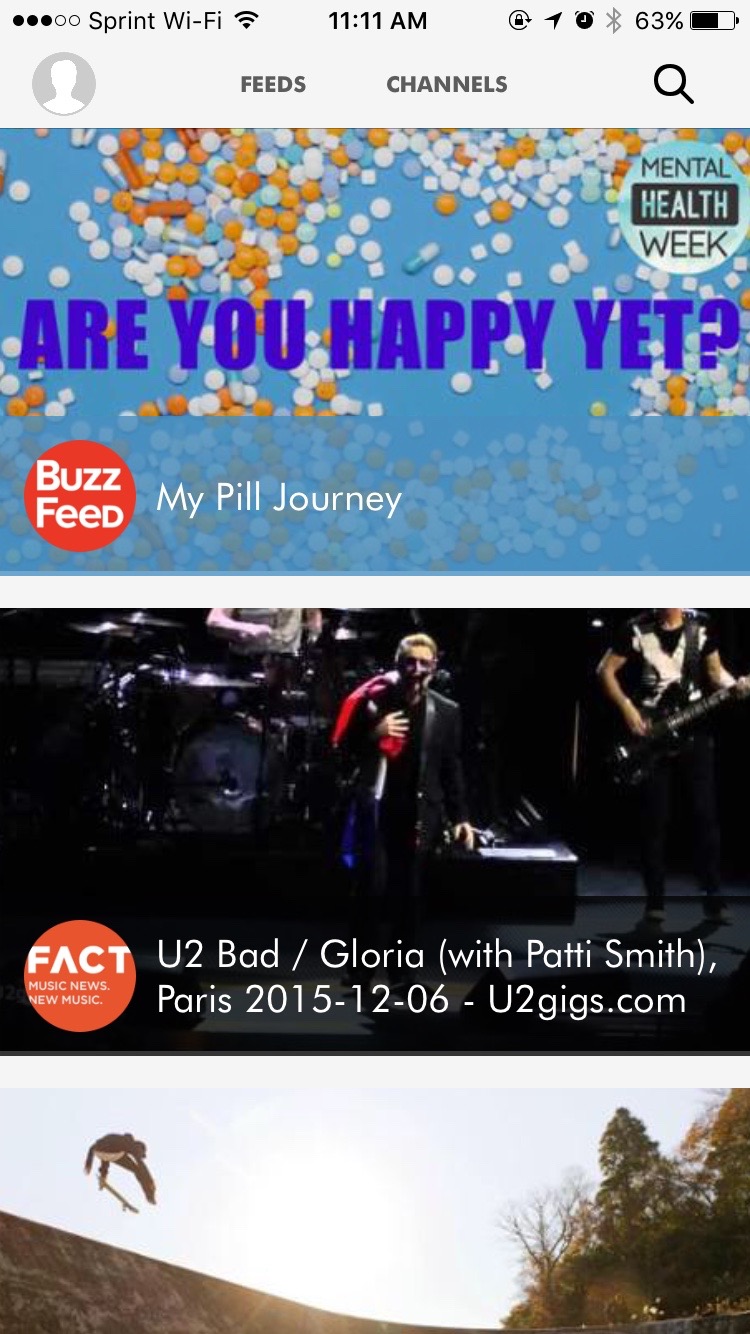 This surge means that Vevo, which has historically distributed its video content through YouTube, is smart to try positioning itself as a competitor to services like YouTube Red. Through offering its own exclusive paid content, Vevo can become more independent and help ensure its own profitability going forward. Plus, it will keep YouTube Red on its toes, encouraging the service to evolve and continue seeking out new content creators. 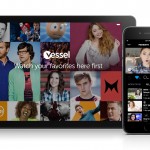 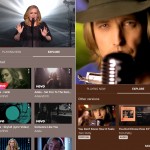 YouTube Music arrives for the iPhone with a big focus on discovery
Nothing found :(
Try something else