You are using an outdated browser. Please upgrade your browser to improve your experience.
Accessories
by Bryan M. Wolfe
December 2, 2015

For the past two weeks, I ditched my Apple Watch for the new Activité Steel, which is available exclusively through the Withings website. The $170 device, like the Activité Pop and Activité before it, is a 24/7 smartwatch that tracks physical activities during the day and sleep patterns at night.

Is the Activité Steel worth considering? How about the other Withings Activité products? It’s time to take a look.

Like Mondaine’s more expensive Helvetica 1 Smartwatch, Activité wearables feature a traditional analog clock display and what Withings calls a feedback loop. Prominently displayed at the bottom right of the screen, this circular loop keeps track of your daily movements as a percentage. These movements can include walking and running steps, plus swimming activity.

The Activité Steel is $20 more than the multi-colored Activité Pop, which launched earlier this year. For this, the watch has been updated with a premium stainless steel body and chrome hands. The Activité Pop features a PVD-coated case; Both models come with a silicone strap. 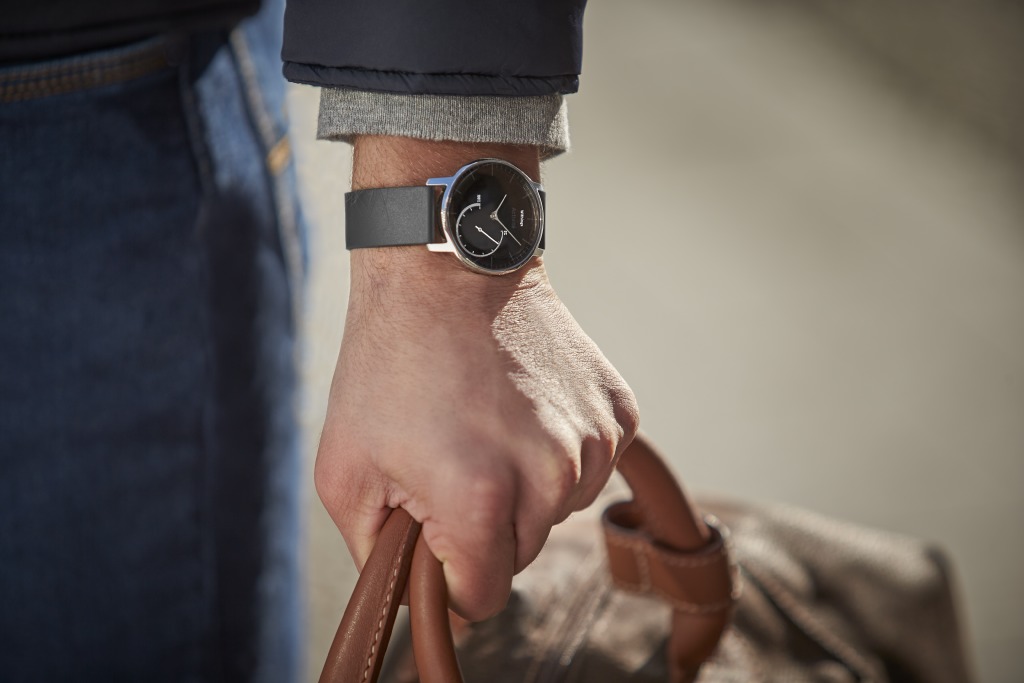 From a design standpoint, I like the Activité Steel. The classic display makes it suitable in the gym or boardroom. And the stainless steel body makes it durable enough for many years to come — or at least until a second-generation model is available.

However, there is more to this story.

When you consider that the flagship (and Swiss-made) Activité costs $450, the Activité Steel is, well, a steal. For $170, you get a 24/7 tracking device that is powered by a standard CR2025 watch battery that lasts about eight months. And did I mention that the watch is water-resistant up to 5 ATM?

What about the Health Mate – Steps tracker & Life coach by Withings app that powers Activité smartwatches? So far, I’ve been impressed. The free app allows you to set the time on your watch and also track your daily step count goal. You’ll also use this to keep track of your sleeping habits, and compete against other Health Mate users.

The Health Mate app features one of the best user interfaces that I’ve seen for tracking devices due to its simplicity and use of bright colors. The data also looks nice on … an Apple Watch.

Is it for you? 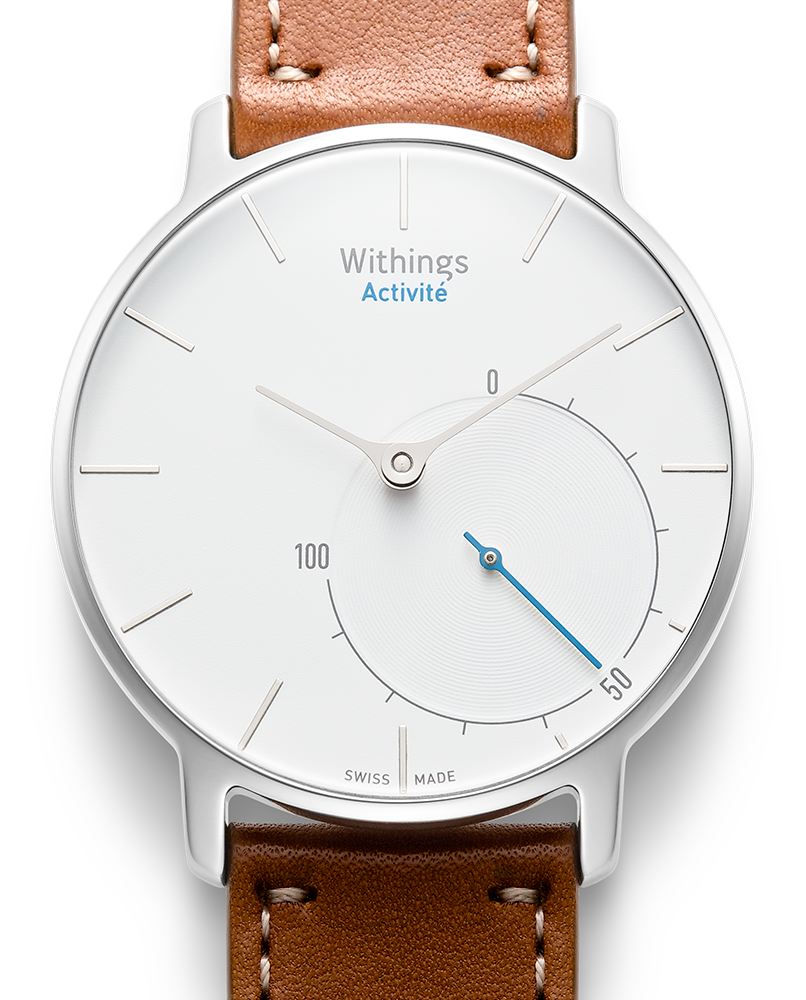 Soon after receiving my Activité Steel review unit, I requested an actual Activité. I had tested the Activité Pop when it was announced in January and felt it was important to compare all of the products in the series. Once I saw the Activité, I understood the benefit of having the Activité Steel in the lineup.

The Activité Pop ($150), Activité Steel ($170), and Activité ($450) each target a different audience. At the same time, the Health Mate app guarantees that no one is missing out on the many features each watch offers. This is a brilliant move on Withings’ part and one that Apple is currently lacking with its Watch line, which starts at a pricey $349 for its entry-level model. 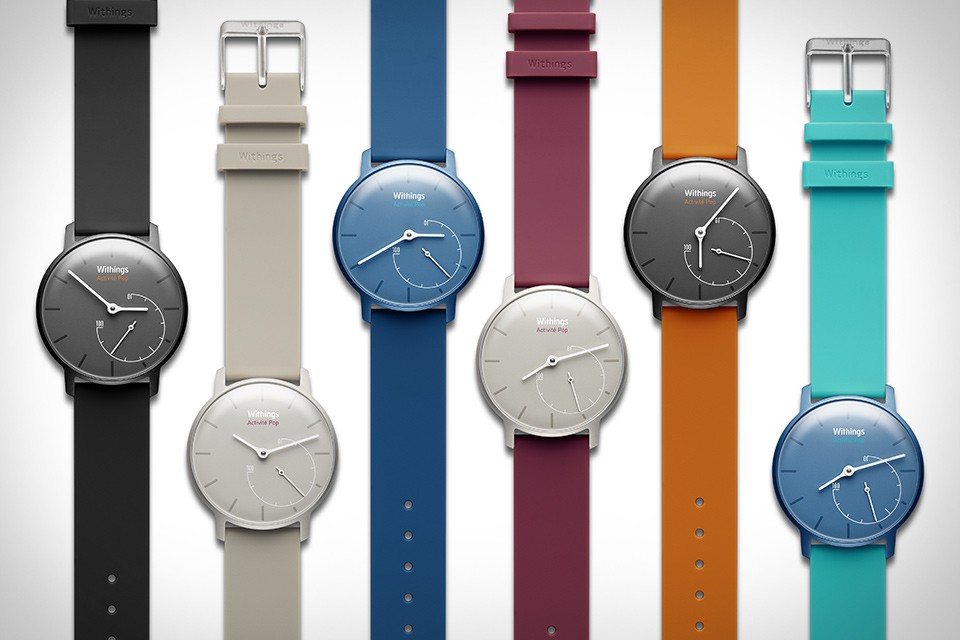 Will I continue to wear the Activité Steel? Probably not, although I have fallen in love with the Activité. Has either replaced my Apple Watch? Not at all, but my technology world revolves around all things Apple, so that doesn’t come as much of a surprise. For those looking for a classic-looking smartwatch without a lot of bells and whistles, however, the Activité line is worth considering.

This week in accessories: X-Doria Defense Shield for the iPhone 6, iPhone 6 Plus and more
Nothing found :(
Try something else