You are using an outdated browser. Please upgrade your browser to improve your experience.
Digital Communicator
by Joe White
December 3, 2015

At long last, Yahoo has dealt with the problem of its Messenger iOS app, publishing a new release that’s available to download now.

I say “problem” because, as Yahoo Messenger fans will know, this application is one Yahoo has failed to properly enhance in recent years, despite lavishing a number of its other applications with love on the iOS platform. Yet this has now changed thanks to the release of a brand new app, also called Yahoo Messenger, which aims to bring the IM service into the modern world.

Yahoo’s acquisition of Tumblr has come in useful here, it seems. Because Yahoo Messenger features a built-in GIF search that’s powered by Tumblr. GIFs can be embedded into messages before users send them off, and the feature works well. The app also handles photos and video far, far better than before, allowing users to “like” images while also offering photo backup to Flickr, too. 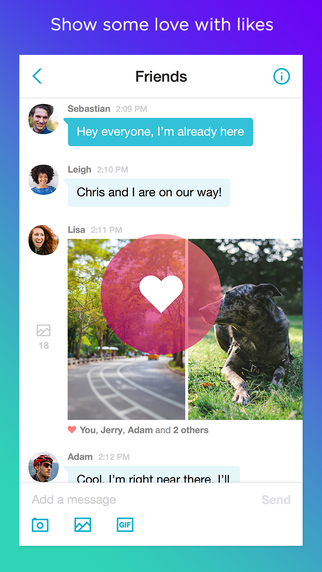 You can chat one-on-one or, if you prefer, in groups, and this is where image sending and GIF search really comes into its own (after all, who doesn’t love a good GIF in their group chat?). There’s also a lovely carousel interface for viewing images in Yahoo Messenger, and this adds to the overall experience of using the application.

Among the further changes made to Yahoo Messenger is an unsend button (a welcome addition to any messaging app!), and offline/low connectivity mode, which saves your posts and publishes them once you have a solid Internet connection again.

Here’s a full list of features, as outlined in the app’s release notes:

So, what are you waiting for? The all-new Yahoo Messenger can be downloaded now on the App Store, and it’s optimized for the iPhone/iPod touch.

The updated Yahoo Messenger is also available on Android and on the Web (from inside Yahoo Mail). 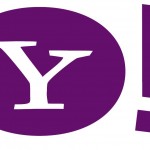 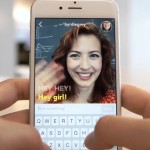 Yahoo Livetext: Who needs sound with their video?
Nothing found :(
Try something else