You are using an outdated browser. Please upgrade your browser to improve your experience.
iSilly: Wacky, Fun & Random
by Sandy Stachowiak
January 8, 2016

The staff here at AppAdvice sees a lot of apps in a day. We use, play, and test so many apps and games that there are bound to be times we come across some, well, very bizarre apps. There are those that make us laugh out loud and those that make us scratch our heads. We have seen so many of these that we have decided to create a weekly column. So starting today, Jan. 8, we will bring you a little strangeness each week. You will see apps and games that are peculiar, odd, or just plain weird for one reason or another.

Now, keep in mind that this does not necessary mean the apps are horrible or even bad. You may actually see an entertaining app you end up loving, a fun game you can’t stop playing, or a useful tool you didn’t know you needed. But, for some reason such as its theme, concept, or use, it has fallen into the odd app category. So, to get things rolling here is your bizarre app for the week.

Planet of the Squirrels 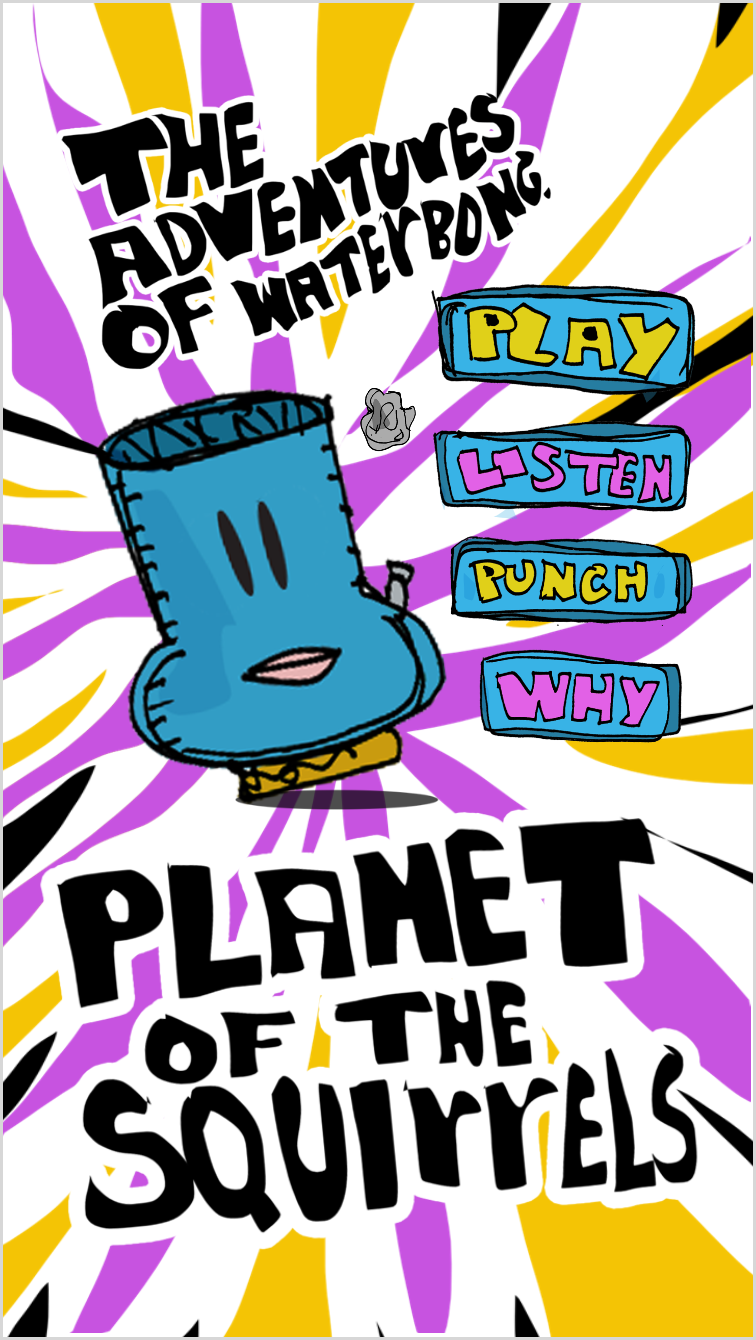 Planet of the Squirrels is an animated, narrated comic book app with the strangest story. Basically, a dude named Waterbong goes on a crazy adventure after smoking cannabis and lands himself in a wormhole. While on a crazy planet, he and his buddy Brenda find a very strange universe with giant squirrels.

What makes it bizarre?

That is a question that is easily answered by the story this comic tells, wouldn’t you say? As you move through the pages of Planet of the Squirrels, you may be surprised, amused, or possibly even offended. But if nothing else, you will not guess what happens with each page turn! 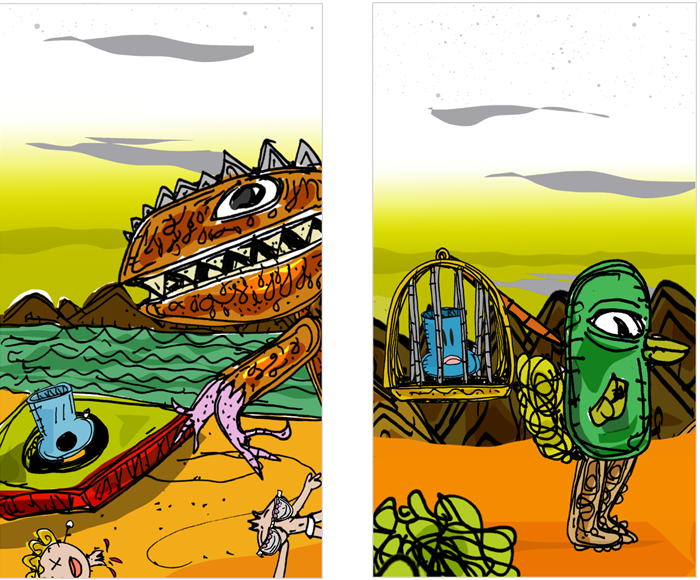 Is it worth a look?

If the concept behind this app sounds way too outlandish or even offensive then you probably would not enjoy it. But, if it has sparked your interest enough that you cannot wait to check it out, it is available for free. The graphics are done very well and bring a unique feel to the story and animations. And, the voice of the star character Waterbong sounds much like the hilarious Towelie from Comedy Central’s “South Park.”

Planet of the Squirrels is compatible with iPhone, iPad, and iPod touch. Again, it is available for free on the App Store.

For a couple of other unusual apps, check out the game Trumpy Bird to see how much money you can make in a Flappy Bird styled game modeled after Donald Trump, hair and all. Or, look at On – Only Night which turns your phone’s camera on from dusk till dawn to capture your, um, party moments.

ON - Only Night
BeMyApp Media 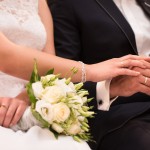 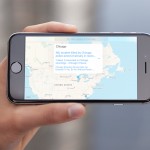 Just drop a pin and get the headlines with Omniscient News
Nothing found :(
Try something else