You are using an outdated browser. Please upgrade your browser to improve your experience.
Accessories
by Brent Dirks
January 8, 2016

Another huge CES is almost in the books in Las Vegas. And with everything winding down today, we thought it would be a great time to highlight five of our favorite Apple accessories unveiled at the show. 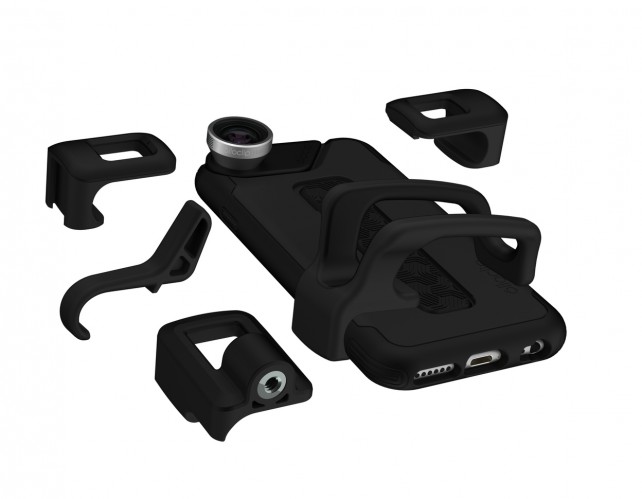 Designed to be a complete solution for users looking to improve their iPhone photography and video, Olloclip’s Studio two is composed of two different parts – a rugged case designed and an integrated rail-mounting solution that works with any of the four included accessories.

Studio will retail for $89.99 and can be preordered now directly from the company’s site. Orders are expected to ship starting in early February. It will be available for the iPhone 6s/6 and iPhone 6s/6 Plus in a black color scheme. Just to note, Studio is also compatible with all existing Olloclip lenses. 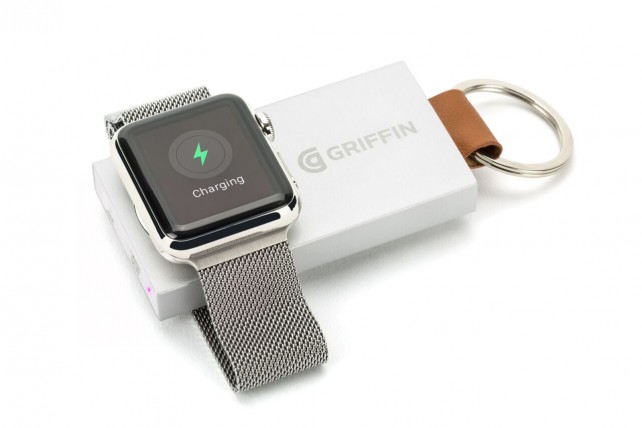 Griffin continued its move into the Apple Watch accessory market at the show, offering a number of new band choices and an interesting portable charger. Small enough to fit on a keychain, the Travel Power Bank can fully charge the wearable device up to four times. The bank itself is juiced up via a micro-USB cable It will retail for $69.99 and be available sometime in the second quarter of 2016. 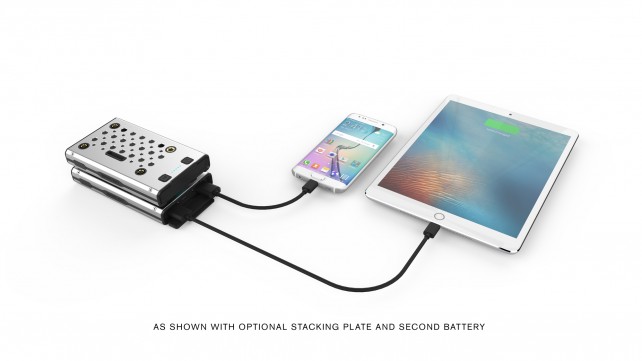 Made for the outdoors, the completely waterproof Braven BRV-BANK PRO LE power bank also features a 300-lumen LED flashlight. The 6,000mAH cell is protected with an aircraft grade aluminum housing. Just like the BRV-PRO speaker introduced in 2015, the power bank can be used with a number of other optional and handy accessories. Some options include a solar charging panel, multi-tool, GoPro-compatible action mount, and stacking plate. Accessories are designed to fit both the speaker and battery.

With the built-in Bluetooth capability, you can use the companion app to find the bank if it is lost, monitor the power levels, and turn each USB port on or off.

It will arrive sometime during the first quarter and retail for $129.99. Braven also includes a USB cable and lanyard. 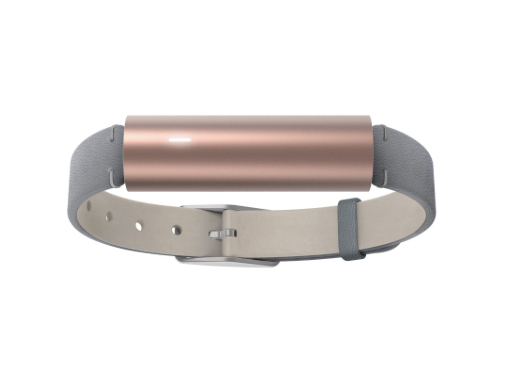 Misfit’s latest device, the Ray, is a fashionable new way to track fitness and sleep patterns. The new device is shaped more like a cylinder and is just 38mm long. Hidden on both ends of the tracker are two 8mm spring bars. Those are important because that allows the Ray to be worn as a bracelet or even a necklace. It doesn’t need to be charged and features a user replaceable battery that can last for up to six months.

It can be preordered now directly from Misfit and ship sometime in April. Currently, you can select from a black or rose gold tracker. A set with a sport band is $99.99 while a version with a leather band is $20 more. 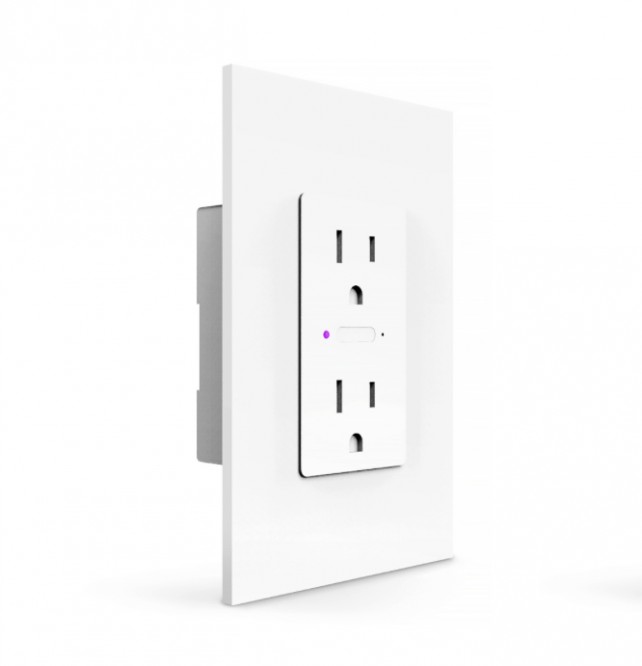 Even though it needs to be hardwired, iDevices Wall Outlet can bring HomeKit support to almost anywhere in your home. You’ll be able to control, monitor, and schedule both outlets individually via Siri and the companion iDevices Connected app.

While pricing information wasn’t announced, the outlet should arrive sometime in the third quarter. 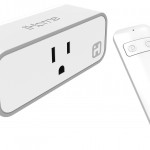 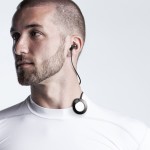