Dungeon Hunter 5, the latest installment in Gameloft’s Dungeon Hunter series of hack-and-slash games that was released in March last year, has just received a huge new update for the new year.

First and foremost, the update introduces a much-requested multiplayer mode in the form of a live co-op mode.

Called Party Hunt, this new mode lets you band together with up to three of your allies and guildmates and play Dungeon Hunter 5 synchronously in a new multiplayer map called the Ashkan Breeding Grounds. If you’re a player or two short, don’t worry: The game will automatically provide AI henchmen to fill the positions of missing human players. 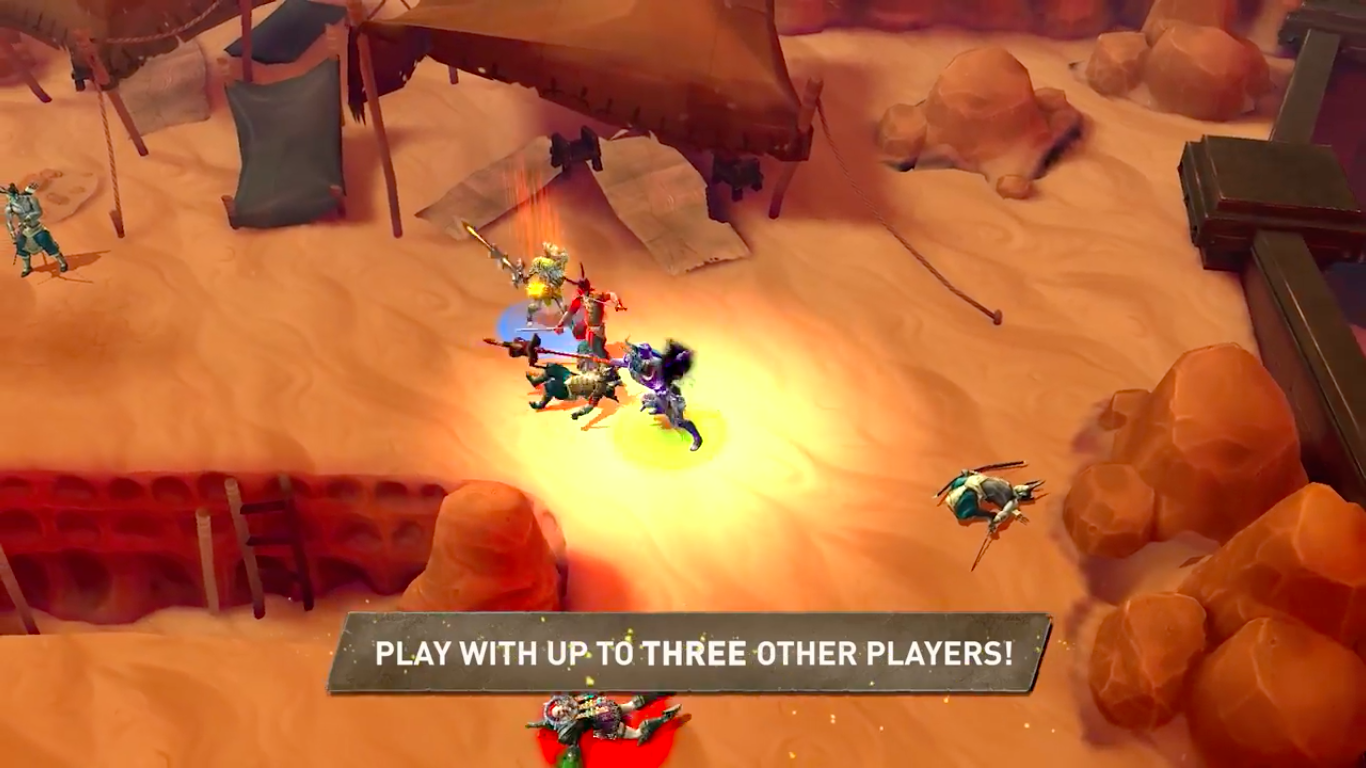 Party Hunt is notably the first Dungeon Hunter 5 game mode to not be restricted by the game’s energy-based system. This means that you can play in the live co-op game mode with your friends as much as you want.

Party Hunt also does away with loot drops. Instead, it introduces a new weekly quest system that offers rewards for completing quests with your allies and guildmates.

When you complete quests in Party Hunt, you get rewarded with a new type of ingredient called Minion Shards, which you can use to summon brutal minions in Dungeon Hunter 5’s new minion crafting system. 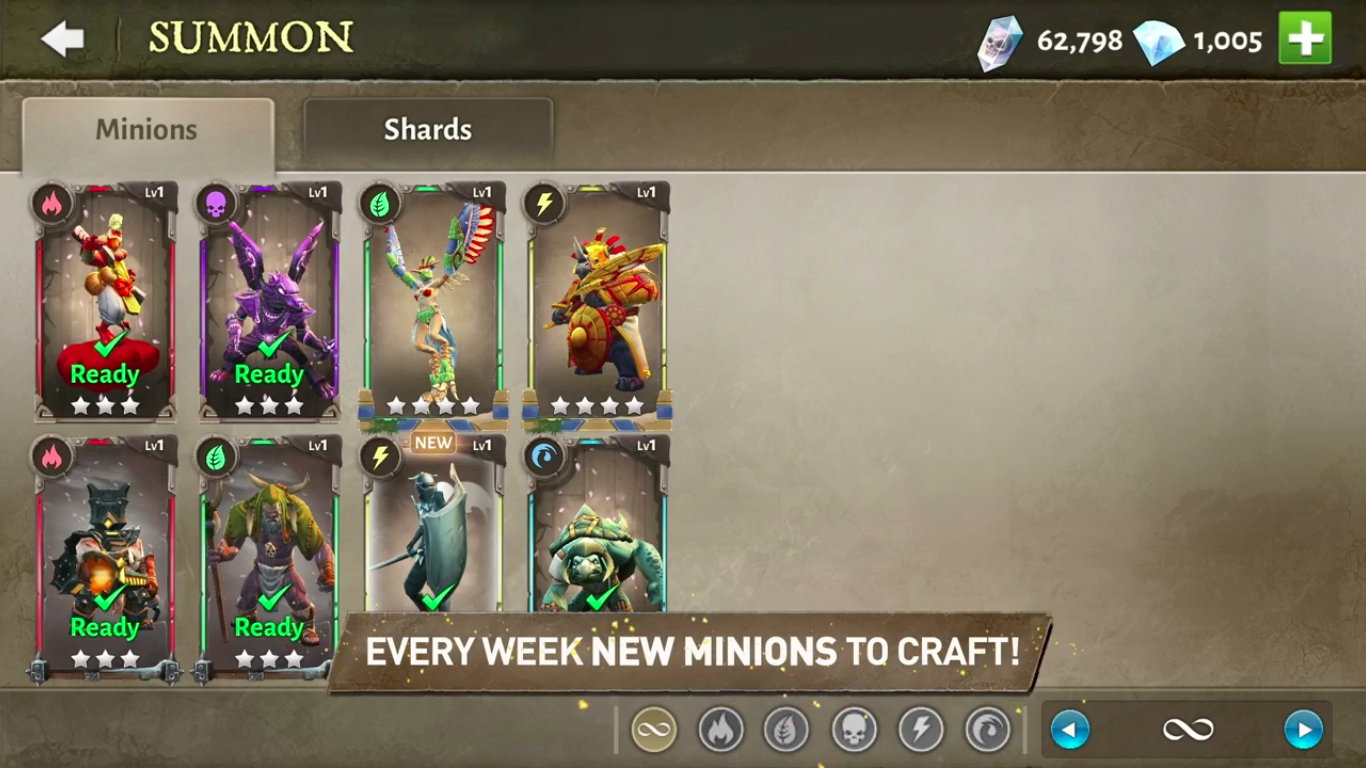 In early February, the Spring Festival aka Chinese New Year will be celebrated. And to tie in with that event, Dungeon Hunter 5 is featuring a special level called the Temple of Bells, where you can encounter creatures and environments inspired by Chinese mythology.

In particular, you get to scare away a fierce mythical being and ring the bell in the eponymous temple to earn exclusive rewards most notably including a set of Chinese monkey-themed items. 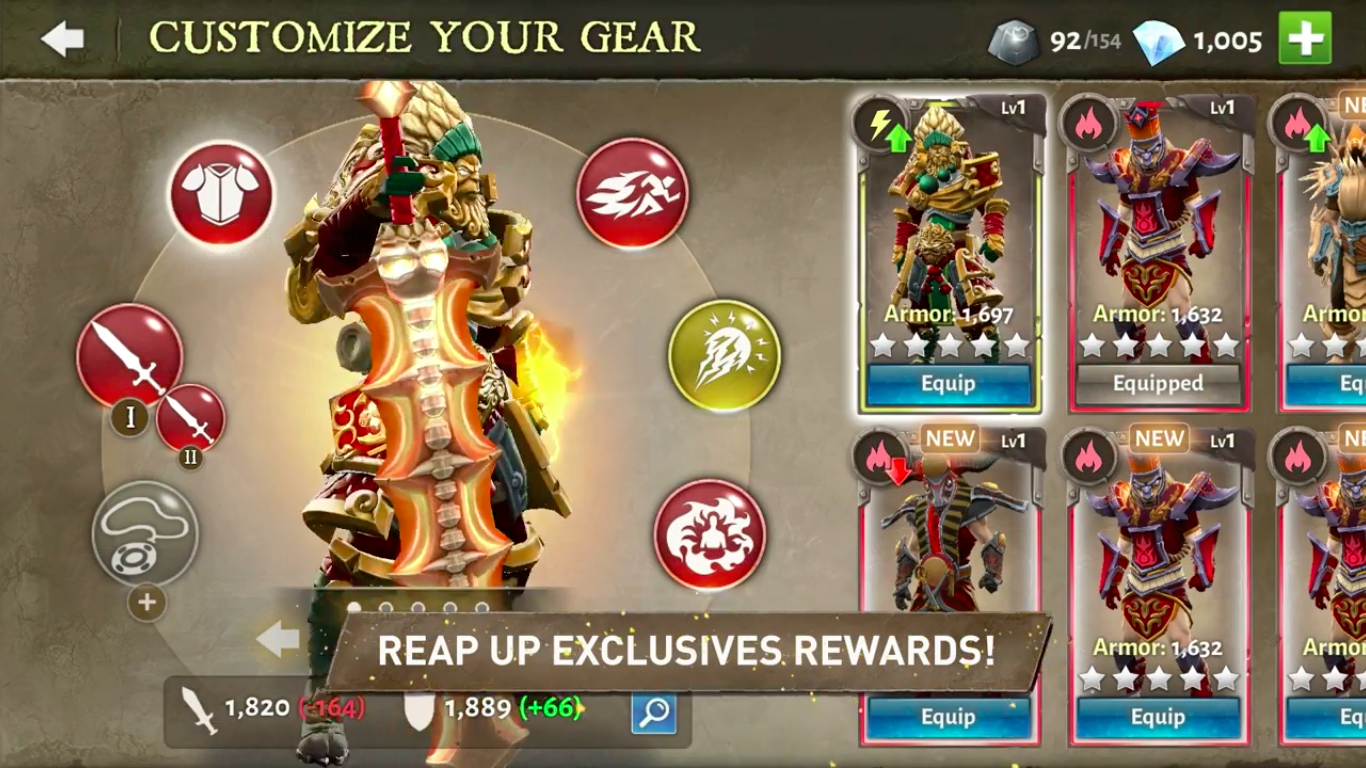 The new version of Dungeon Hunter 5 is out now on the App Store. The game is available as a free-to-play title for iPhone, iPod touch, and iPad.