You are using an outdated browser. Please upgrade your browser to improve your experience.
Digital Communicator
by Sandy Stachowiak
January 21, 2016

Facebook announced yesterday, Jan. 20, a new feature that will give you the feeling you are watching your sports games with friends. Facebook Sports Stadium provides you a spot to experience sporting events in real-time with your buddies. 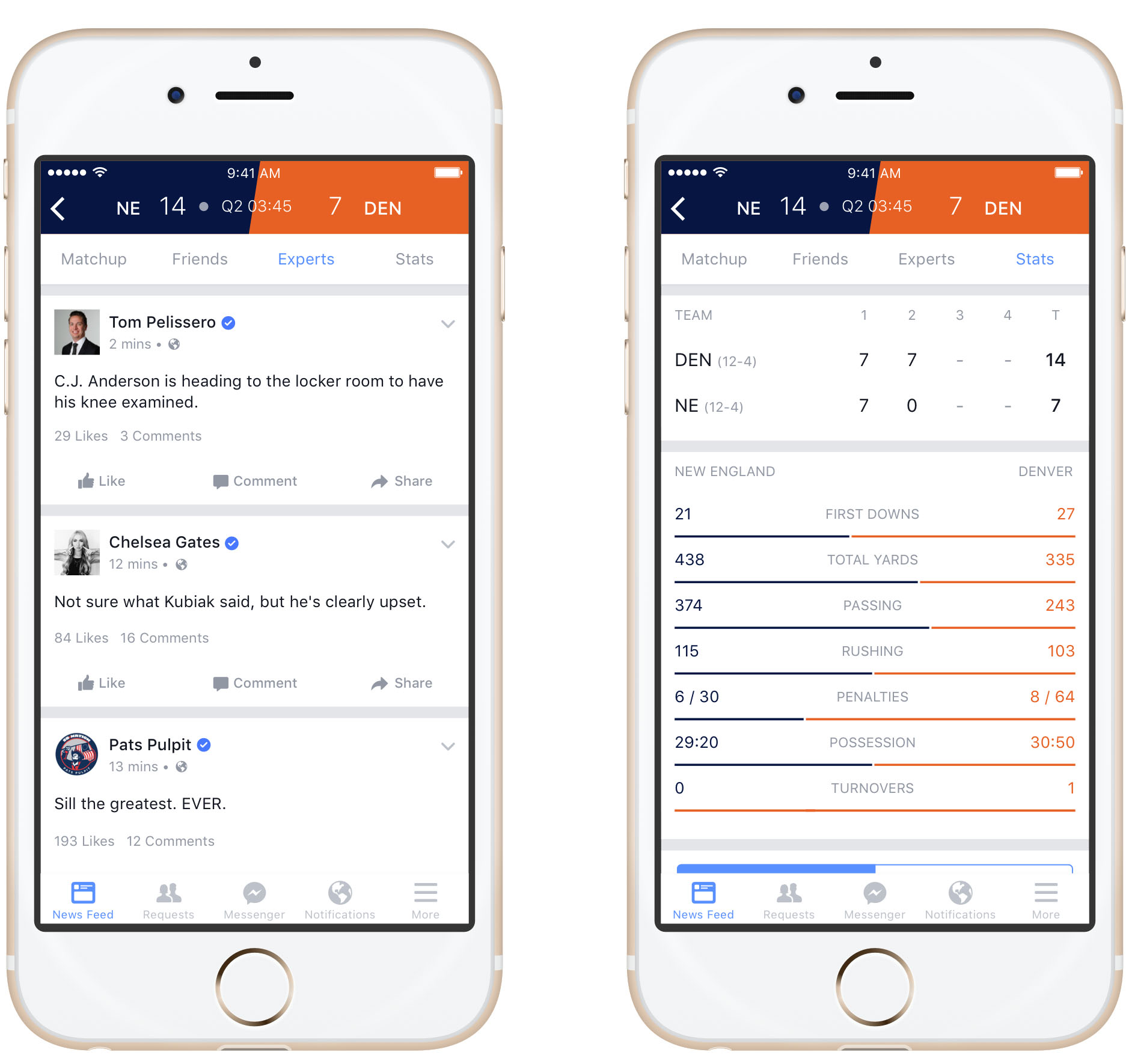 You will be able to see posts and comments from your friends on game plays. You will also see commentary from teams, leagues, and others and be able to access their specific pages. With live scores, statistics, and all the game excitement, you will get everything you need all in one place.

You can follow the action as the game unfolds with a live play-by-play, and even like, comment on, and share individual plays. You can also get up to speed quickly with live scores and the most discussed plays. It’s a second-screen experience that we hope makes watching the broadcast even better.

Facebook will be rolling out the new feature for American football games with other types of sports on the way. It is available on iPhone in the United States and more platforms will be supported soon. While the new feature is still being worked on, you can just search for the game you want. Improvements to accessing the feature down the road are sure to come.

Along with this update rolling out to Facebook users, their Facebook Mentions app received a nice update and new features today as well. With live broadcasts, messaging, and filters for mentions, those famous people allowed to use the app should be thrilled.

If you don’t have the Facebook app, you can grab it on the App Store for free. In other news, see: With ZCast, anyone with an iPhone can become a podcaster or Use Enlight to edit larger images and even print gift items. 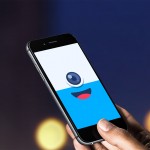 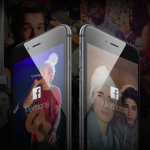 Facebook's Mentions app for famous people updated with new features
Nothing found :(
Try something else