You are using an outdated browser. Please upgrade your browser to improve your experience.
Accessories
by Bryan M. Wolfe
January 19, 2016

We recently reviewed the Quarter Super Charge Powerbank. Unlike other battery packs, the portable Quarter uses Apple’s MagSafe connector for power. China’s Beaver Electronics Co. promises that you can recharge the product in as little as just 15 minutes. AppAdvice’s Karen Freeman confirmed that this claim is accurate in her December review.

Apple is now suing Beaver Electronics claiming that the Quarter infringes on the company’s intellectual property rights. At issue is the proprietary MagSafe connector, which only works on the MacBook Air and MacBook Pro. 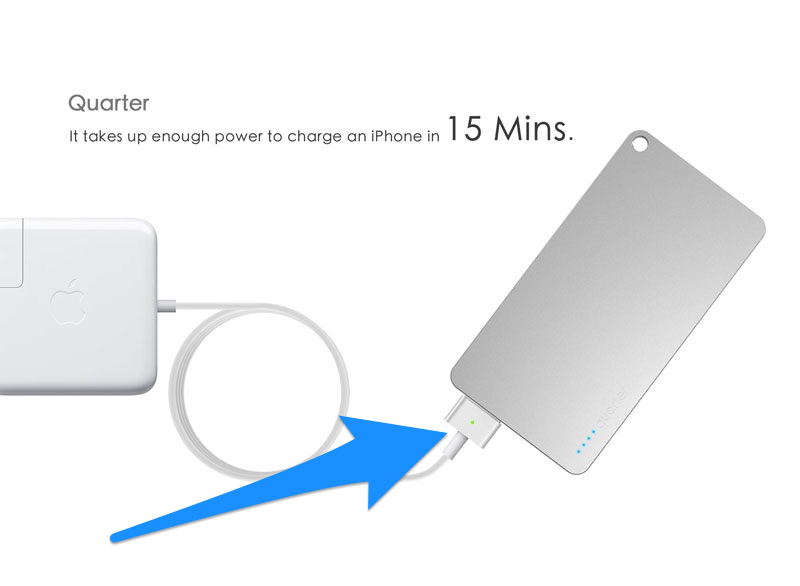 After all, we didn’t break the the Apple’s MagSafe and we just take advantage of it. We don’t think we are infringe Apple’s intellectual Property. Over 90% of our users love the products, and we are happy and pride of it even though we didn’t make some money out of it. Apple doesn’t even let our small business go.

Lawyers will decide whether Beaver Electronics is forced to remove the Quarter from the marketplace. Regardless, we hope the issue resolves in such a way that the MagSafe connector can assist in charging our iOS devices.

A fully charged power pack for iPhone in 15 minutes sounds like innovation, no? 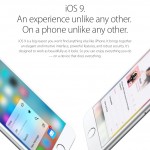 Apple releases iOS 9.2.1 with bug fixes and more
Nothing found :(
Try something else