You are using an outdated browser. Please upgrade your browser to improve your experience.
Accessories
by Brent Dirks
January 15, 2016

While I originally really wanted to purchase an Apple Watch with the Milanese Loop band, I went with the more sensible choice to save $300 and snag the basic Apple Watch Sport.

Since April, I’ve bounced back and forth between a few different colors of Apple’s official Sport Band and Nomad’s beautiful leather strap. But while recently browsing Amazon, I ran across the interesting Apple Watch replica Milanese Loop from JETech. I’ve mostly avoided third-party bands because of concerns about the build quality and other strange quirks like ill-fitting connectors.

But with JETech’s $21.99 option appearing to be virtually identical to Apple’s official version costing almost $130 more, I thought I’d go ahead and take a chance. 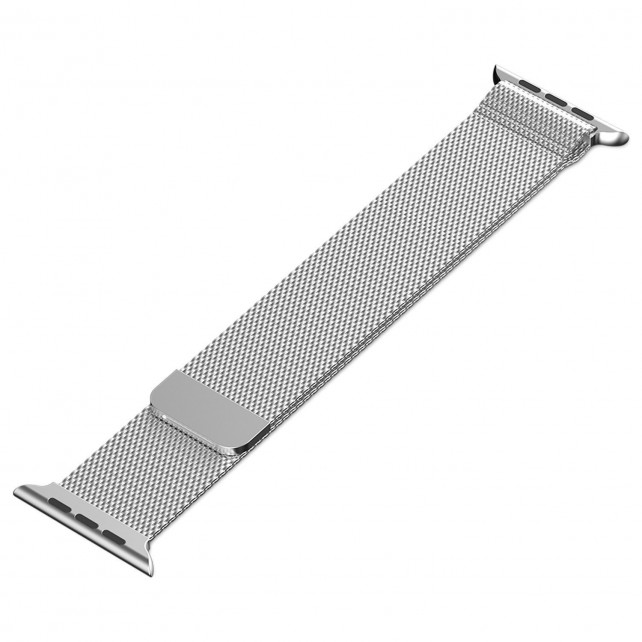 The band is well-made and a near carbon copy of Apple’s version – at a fraction of the cost.

And later that day, thanks to Prime Same Day shipping, the band arrived on my doorstep. While I was definitely concerned about the build quality, my fears were mostly put to rest after I opened the  box.

I borrowed a friend’s real Milanese Loop for comparison, and was pleasantly surprised to see how much JETech’s band looked like Apple’s. While I could tell the two apart, the replica version looks very similar. The main way I could differentiate between the two was the slightly different weave style on the replica version. The Apple version of the band is also a little heavier than the JETech edition. 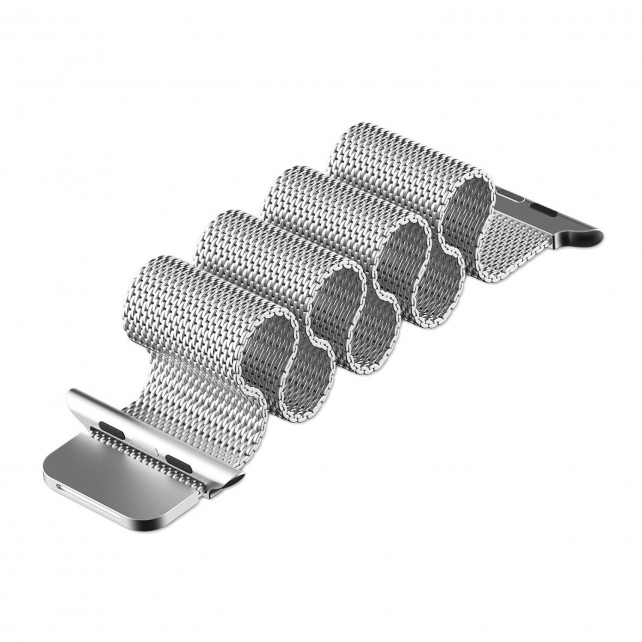 The clasp’s magnet is strong and definitely keeps the band held together.

Since it’s a closed loop, the band is one piece. You’ll insert the included connectors on the correct end of the watch and then place your wrist inside the loop. Thanks to the magnetic clasp, it takes just a few seconds to find a comfortable fit. The clasp magnet seems to be extremely strong, and it has definitely remained attached to the band while I’ve been wearing it.

The connectors, oftentimes the most problematic part of third-party bands, are well-designed and fit perfectly. Even though it’s not a perfect match for my Apple Watch Sport since it’s designed for the stainless steel version, it still looks great.

My only issue with the replica, so far, is that it occasionally pulls on my arm hair. But that seems to be a problem with the Apple version as well. 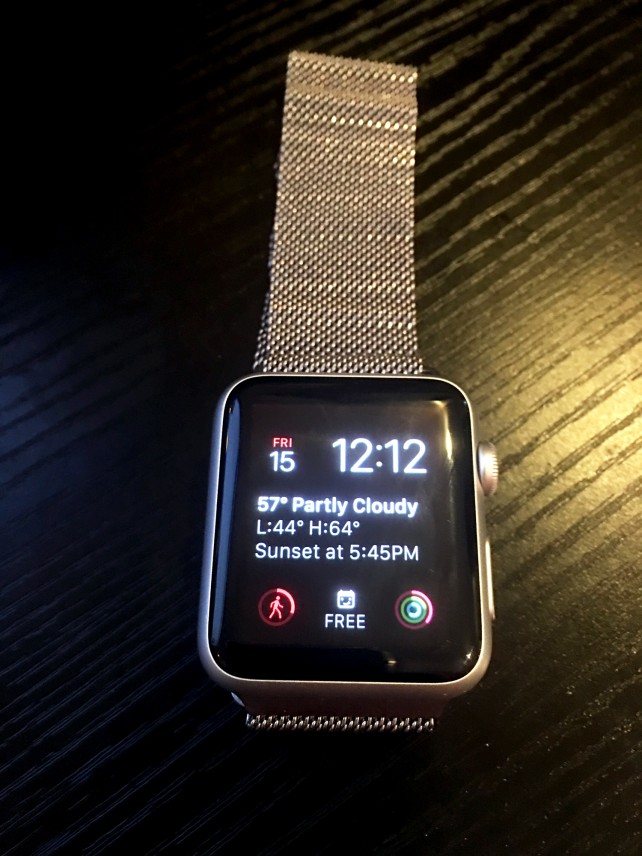 For a little more than $20, this band is a winner.

But overall, I can highly recommend JETech’s band. It’s a near carbon-copy to Apple’s edition and only a fraction of the cost. That’s definitely a winning combination. 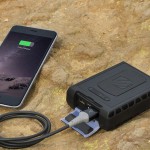 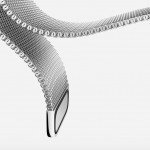 A new Apple patent reveals a watch band that doubles as a case and stand
Nothing found :(
Try something else