You are using an outdated browser. Please upgrade your browser to improve your experience.
Connected Theater
by Sandy Stachowiak
January 6, 2016

In an announcement yesterday, Jan. 5, Sling TV stated that ESPN3 will be coming soon to their Best of Live TV lineup. Sports fans will be able to watch previous big games or current events easily from the new interface.

Until now, viewers had to get their sports content from ESPN3 through the WatchESPN app. But, this new addition means you can catch all of those events directly from Sling TV. The Sling TV app will also allow you to filter games by sport to find the exact one you want much faster.

Sling TV has you covered whether you’re a fan of the Atlantic Coast Conference or the Missouri Valley Conference like me, the SEC, the BIG10, or other live sporting events from around the world. With access to more sports, conferences and global events than ever before, Sling TV is your one-stop destination for must-see matchups. 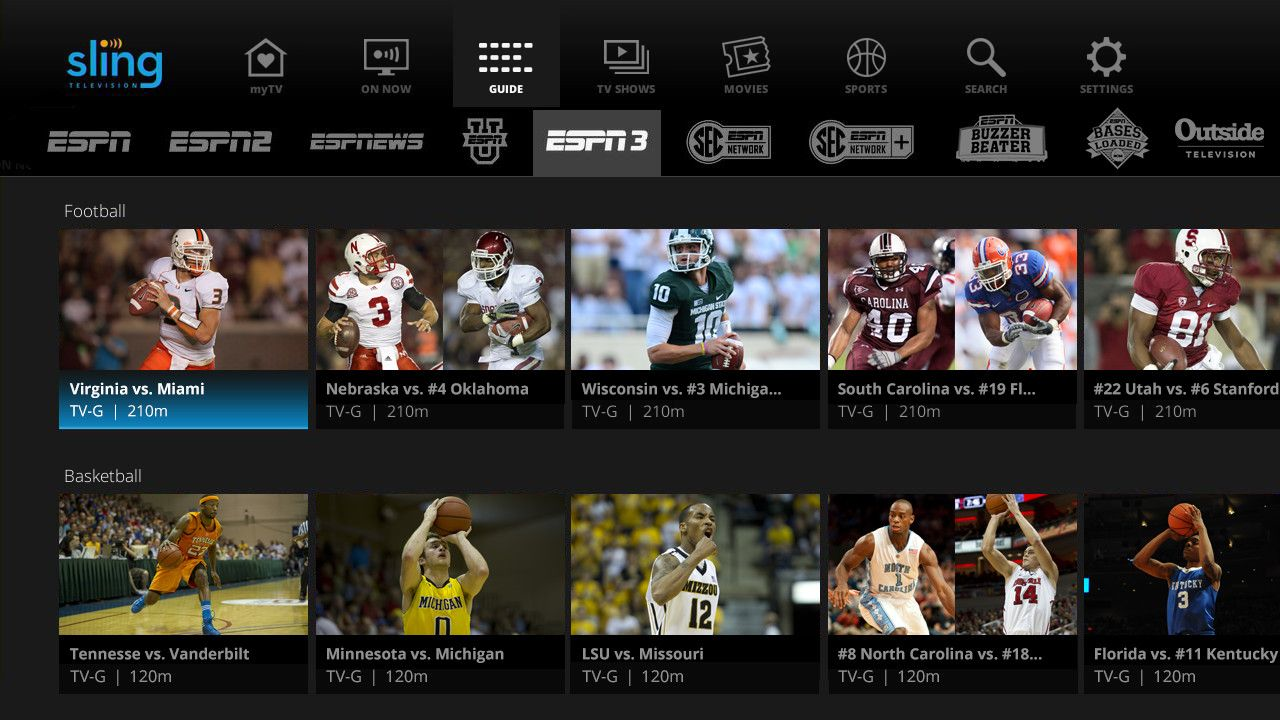 We have seen new channels popping up for Sling TV throughout the year. From HBO in April to Turner Classic Movies in June, the addition of ESPN3 is just another great update. And for extreme sports fans, in November Sling TV added Outside Television to its Sports Extra pack for just an additional $5 per month. According to Business Wire the launch of the Best of Live TV package with ESPN3 will take place later this quarter.

Along with Mac and PC, you can grab the Sling TV for iPhone and iPad on the App Store for free. A subscription costs just $20 per month and you can watch free for seven days. In other news, Has Withings overpriced its new fitness tracker, the Go? or Manage your contacts in a new way with Contacts Board.

Sling TV – Live and On Demand
Sling TV, LLC
Nothing found :(
Try something else