You are using an outdated browser. Please upgrade your browser to improve your experience.
Pocket Gaming
by Aldrin Calimlim
January 20, 2016

I have a new favorite mobile platformer, and it’s called Super Phantom Cat.

Now don’t go looking for it on the App Store, though, as it’s not yet available. I’ve just been playing a prerelease version of the game, and having been impressed with what I’ve experienced so far, I’m excited for you to play it yourself after it becomes available early next week.

Created by Just Clear All and Dark Slash developer Veewo, Super Phantom Cat is a retro-inspired 2-D platformer with the requisite chiptune soundtrack but with refreshing visuals.

Using simple touch controls, you will be guiding a cat named Chemist White in the so-called Phantom World as he runs and jumps across platforms of different sizes and even different levels of visibility. Some platforms, for example, don’t appear until you activate a switch, and others disappear when you get near them. 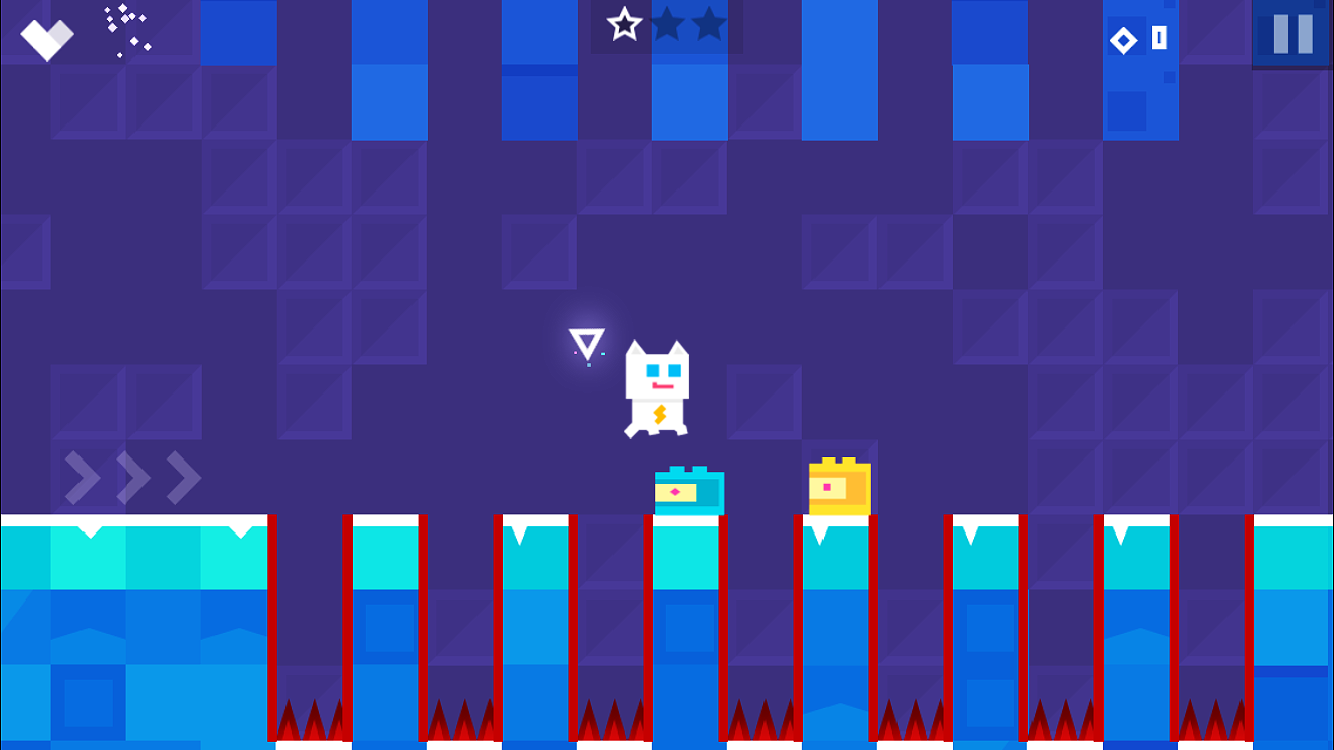 Aside from the puzzling platforms, you’ll also have to watch out for enemies, which you can normally get rid of by jumping on them. 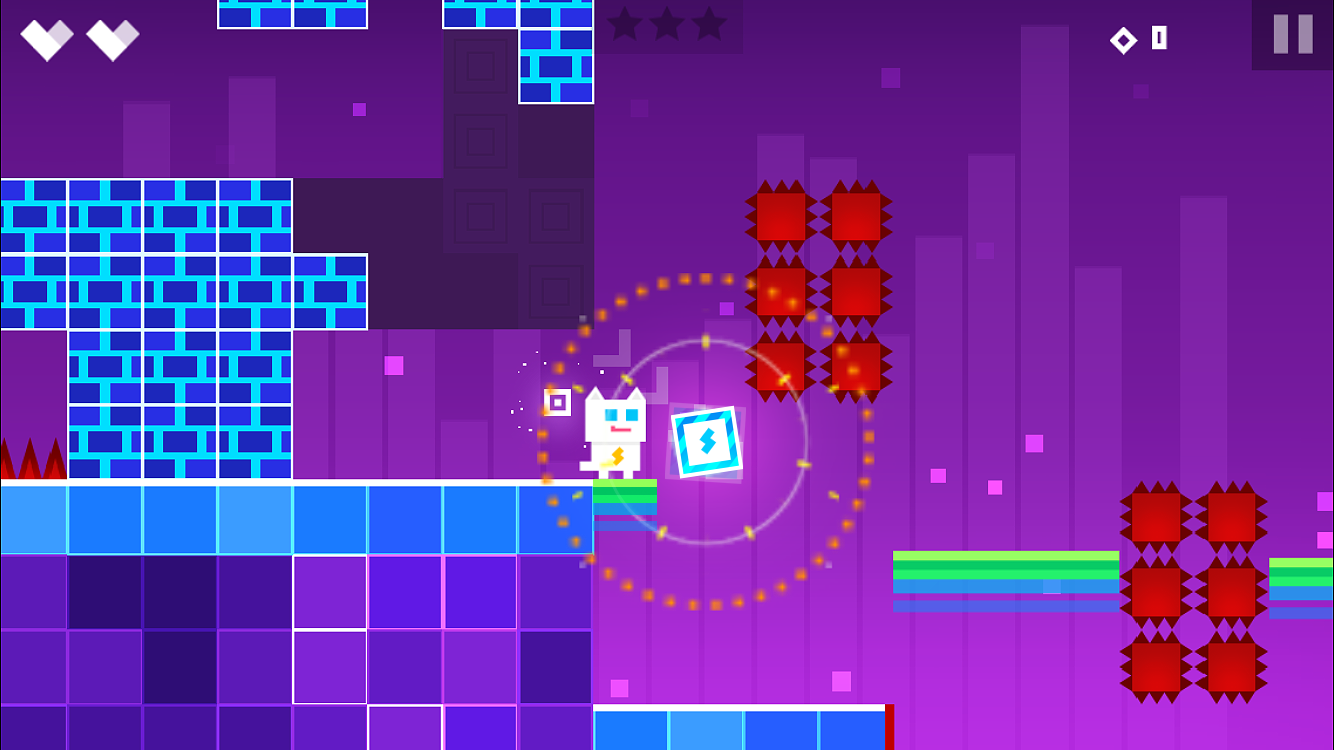 Super Phantom Cat is not just a platformer — it’s a puzzle platformer.

In the game, your ultimate goal is to help Chemist White become the all-powerful title character. How? Basically by collecting certain items. Not coins as in Super Mario Bros., not bananas as in Donkey Kong, not gold rings as in Sonic the Hedgehog, but bolts of data. With enough data, Chemist White can change into various characters until he turns into Super Phantom Cat.

But to gather a great many data, you must find ways to make them appear out of blocks and even out of thin air. Usually this entails accessing hidden paths and performing trick movements.

As an added challenge, you also have to collect three stars in each level.

Check out the teaser trailer for Super Phantom Cat:

Stay tuned to AppAdvice as we share with you more information about the game in addition to the news of its official release. 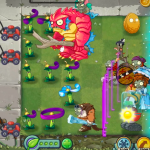