You are using an outdated browser. Please upgrade your browser to improve your experience.
Apple TV Gaming
by Jeff Byrnes
February 12, 2016

If you’re up for a serious challenge on your fourth-generation Apple TV, I’ve got one for you that couples the need for quick reflexes with an amazing electronic musical background. Rush 360 – Race to the rhythm of the soundtrack has recently been released for Apple TV, coupling gorgeous graphics with invigorating musical soundtracks.

Stay on the track and in the game

The goal of Rush 360 TV is to reach the end of the track, collecting as many gold pieces and jewels as you can along the way. That sounds easy, until you see the track. It’s fraught with gaping chasms and obstacles that you have to either jump over or avoid. If you manage to hoard enough treasure on your run, you’ll unlock a new track with a different soundtrack. 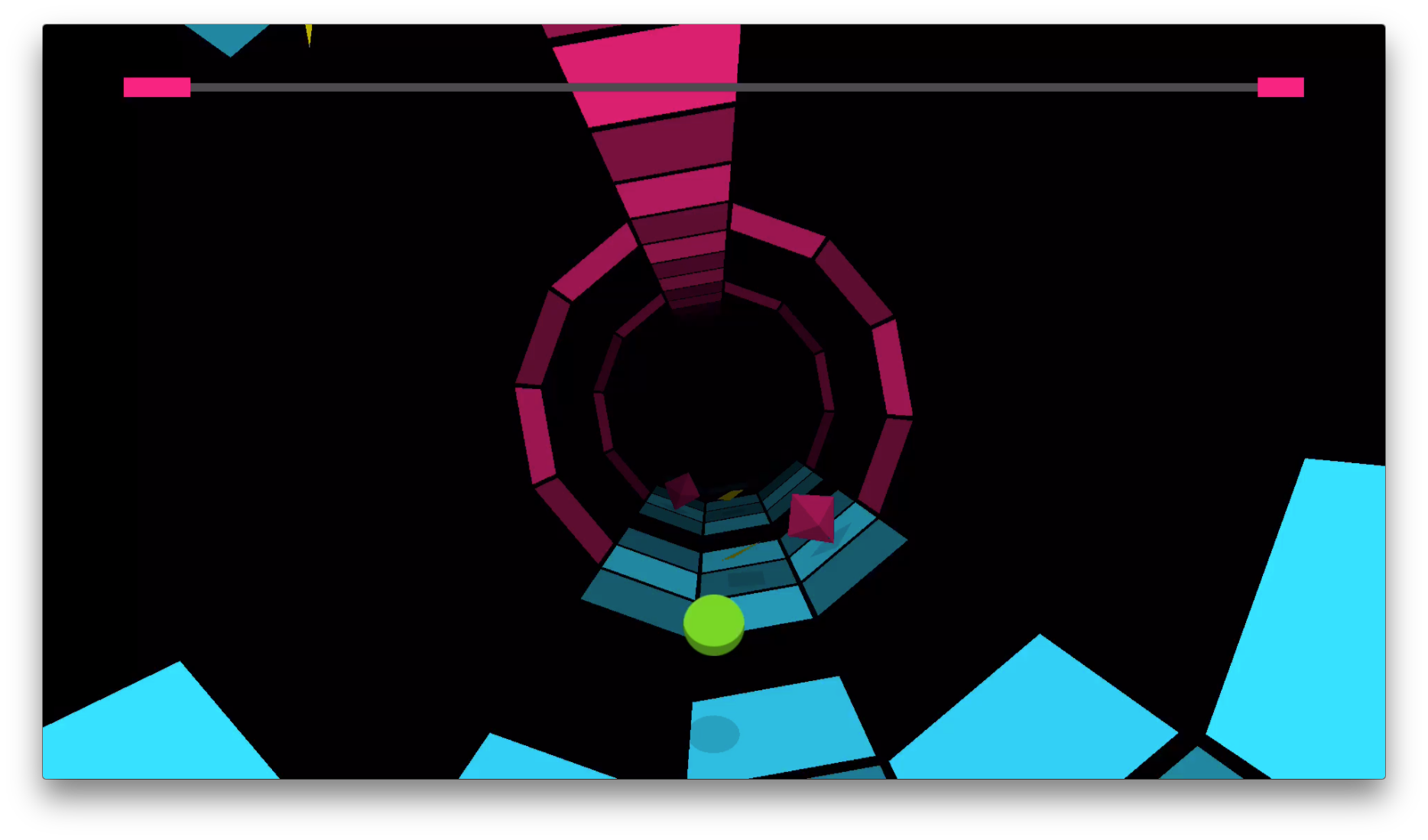 If you can’t jump it, go around it

What’s important to remember early on in Rush 360 TV is that the track revolves around you. You will quickly reach obstacles you can’t jump over, so you need to swipe to the side and move your ball around the track, spiraling past those obstacles. Move too slow, and you’ll crash into the barricade. On the other hand, if you slide too quickly, you’ll end up running off the edge of the track. 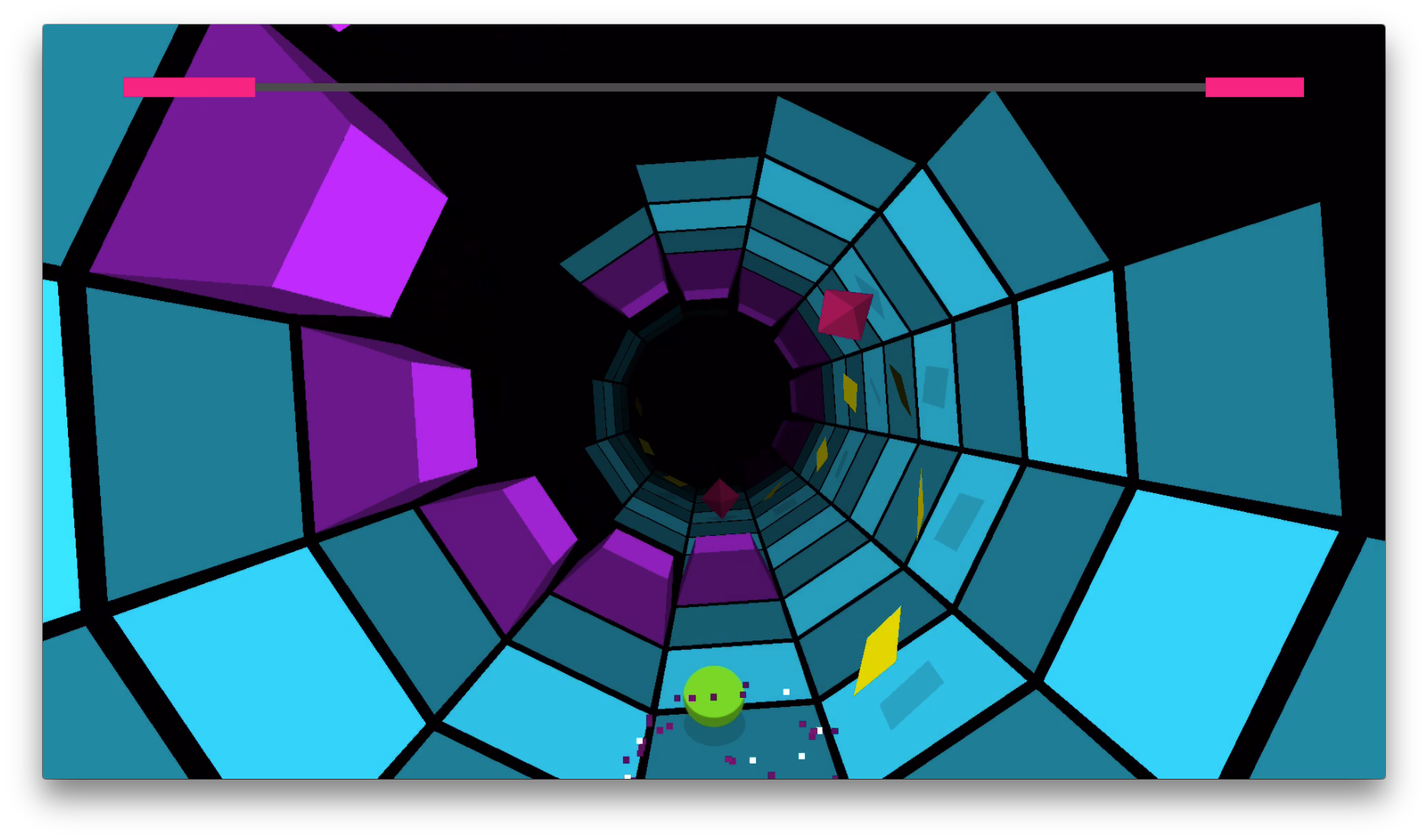 Rush 360 TV makes good use of the Siri Remote, letting you use the touchpad to move your ball and the Play/Pause button to jump. The controls are easy to learn, but a real challenge to master. You have to be precise in your swipes and quick with your jumps to master the game and not smash into something or fall into a chasm. 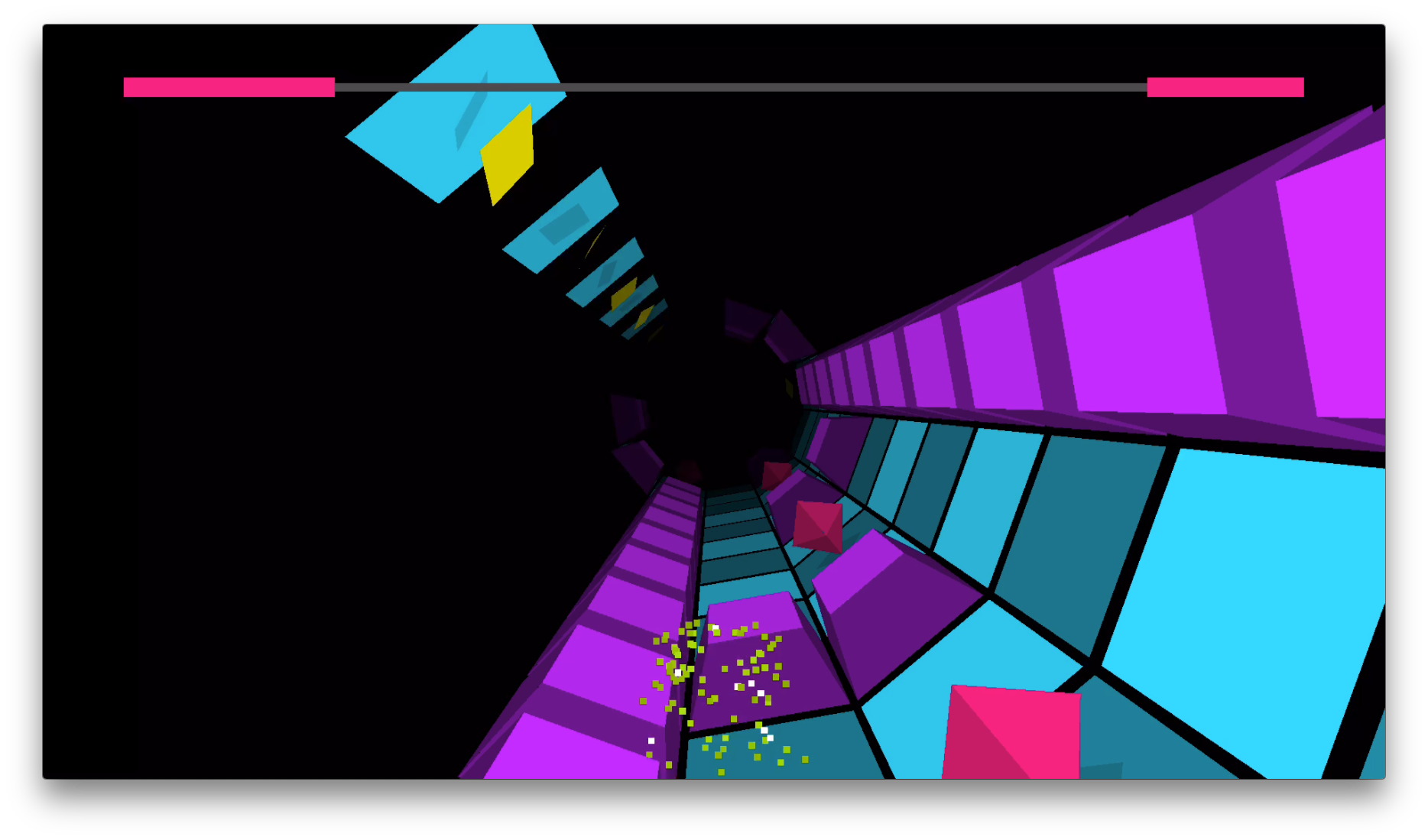 Rush 360 TV is available for Apple TV at $1.99. Just search for it on the tvOS App Store. If you want to try it out on your iPhone or iPad, a separate version is available for $1.99 on the App Store, without ads but with in-app purchases.

Check out our short example of what you can expect from Rush 360 TV below, or click here if it fails to load.

Rush 360 - Race to the rhythm of the soundtrack by Ink Arena
plaza.no 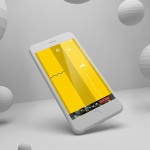 Can your Instincts keep you from crashing your spaceship? 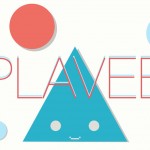 Get colored balls into the right goals with Plavee on Apple TV
Nothing found :(
Try something else