You are using an outdated browser. Please upgrade your browser to improve your experience.
Apple TV Gaming
Apple TV 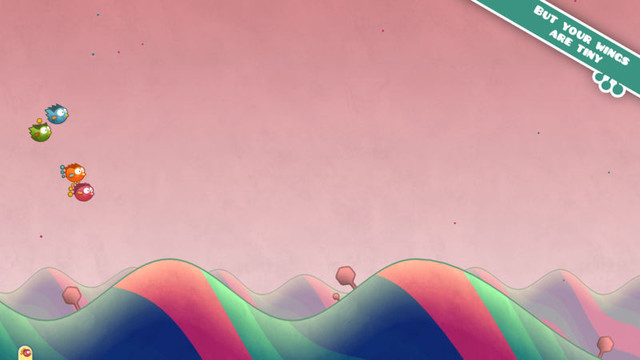 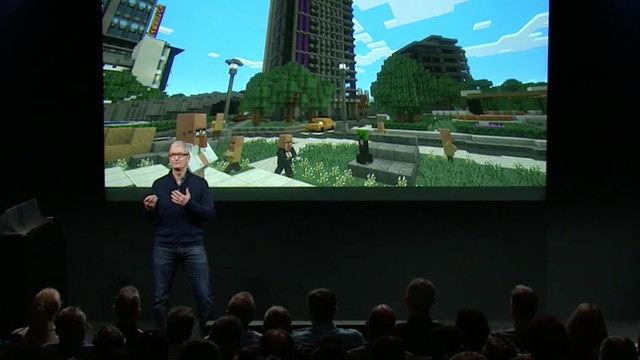 Minecraft Finally Digs and Builds Its Way to Apple TV

The biggest gaming title around is finally available for your Apple TV. Minecraft brings its open-world sandbox gameplay to your big screen via your little Apple TV. 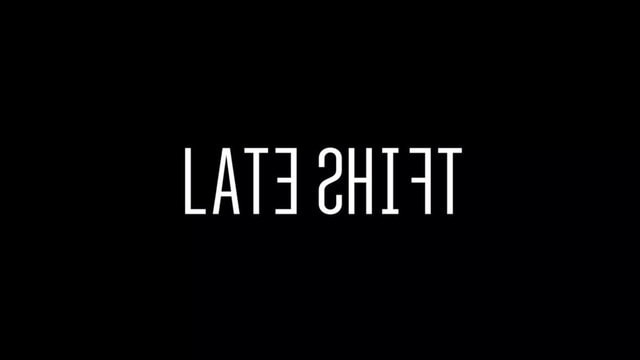 Late Shift for the Apple TV is an Exciting Interactive Adventure

Late Shift is an interactive story that features 180 decision points and seven different endings with hours and hours of footage on the Apple TV. 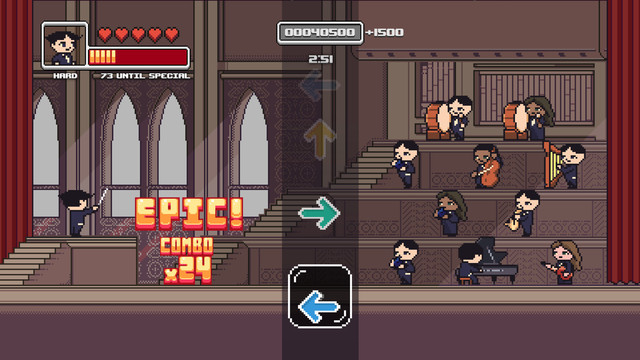 Prepare to lead the orchestra in this enjoyable rhythm game for Apple TV. 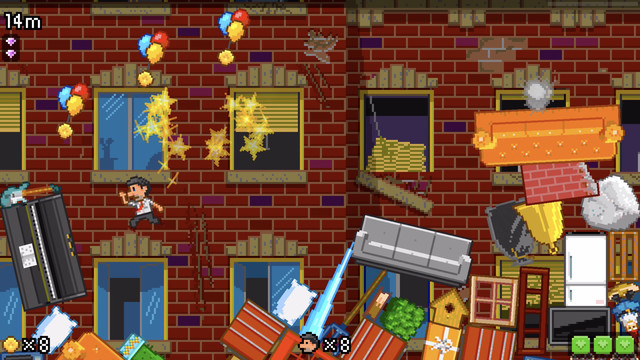 The Incident Drops Onto the Apple TV With Fun Multiplayer Support

It’s time to climb up and experience this classic game on the big screen. 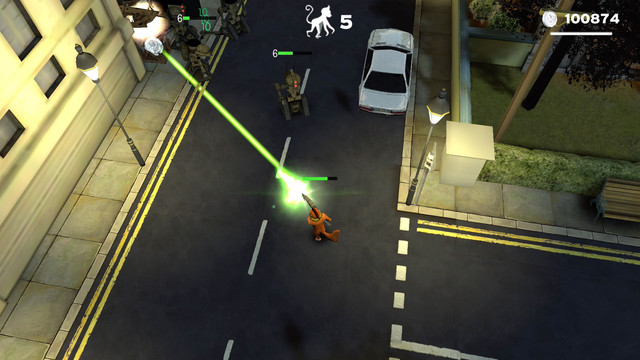 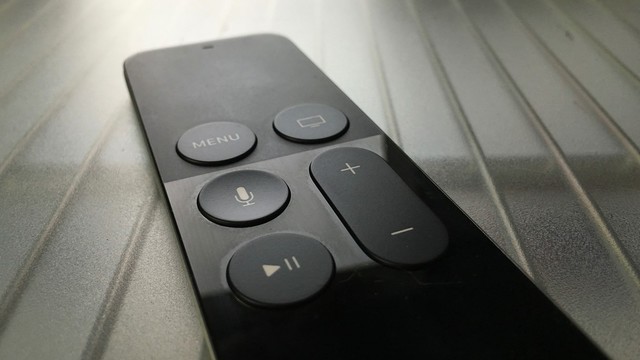 NowGaming on Apple TV: Arcade games without the quarters

In this installment, we look at some of the best classic arcade games you can enjoy on your Apple TV.

NowGaming: Apple TV Games That Feel Like PlayStation and Xbox

These awesome Apple TV games give the exact feel of being on a "traditional" console without costing traditional console gaming prices of $50 or more. 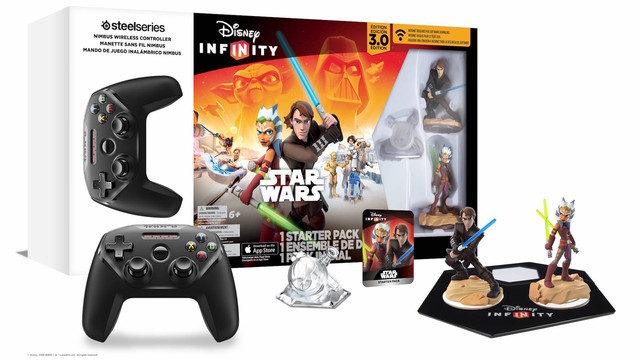 Disney Infinity for Apple TV appears to be a dead product

Almost as soon as it was released, Disney's Infinity 3.0 is seemingly dead on Apple TV.

NowGaming on Apple TV: Games that play nice with iPhone

In this week's NowGaming on Apple TV, we look at the games that go along great with their iOS counterparts.

NowGaming on Apple TV: Games to help you unwind

If you're looking to unwind at the end of the weekend, or any time, these Apple TV games are perfect for that challenge.

The name of the game is to dodge or jump the obstacles, but it's not always that easy. 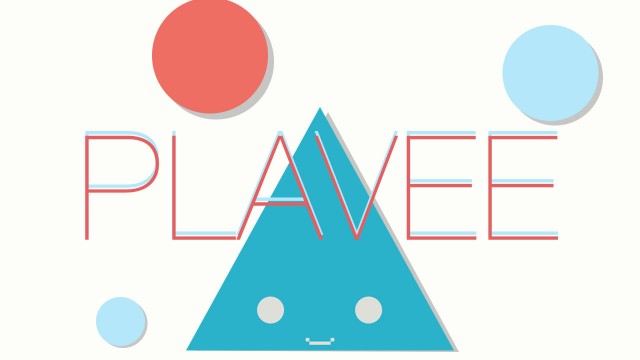 This casual, but intense, game will have you swiping like crazy. 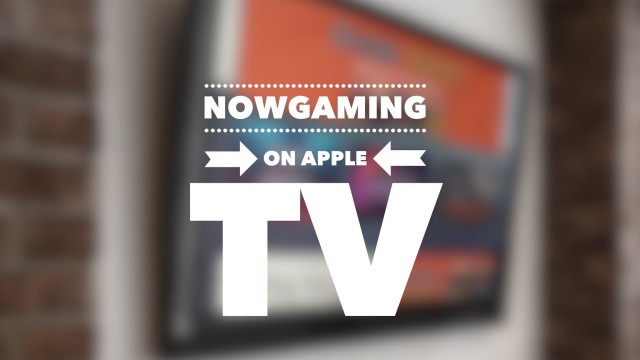 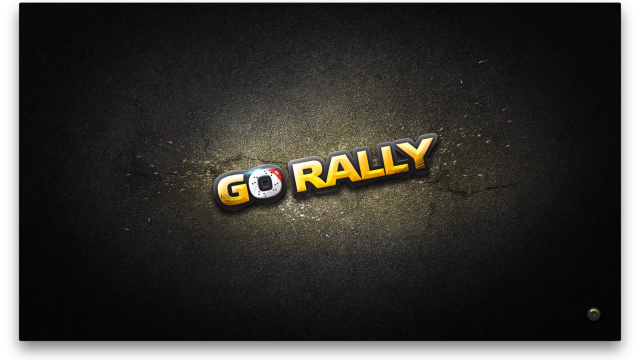 This on- and off-road racing title makes great use of the Apple TV, but could have done much more.

February 8 Jeff Byrnes
Nothing found :(
Try something else