You are using an outdated browser. Please upgrade your browser to improve your experience.
Digital Communicator
by Jeff Byrnes
February 24, 2016

Ever since Facebook first introduced the “Like” button, folks have been asking for more. After all, when someone posts something tragic or anger-inspiring, it just doesn’t feel right to “like” that status update. In response to that, Facebook has begun to roll out “Reactions” globally, as an extension of the Like button. 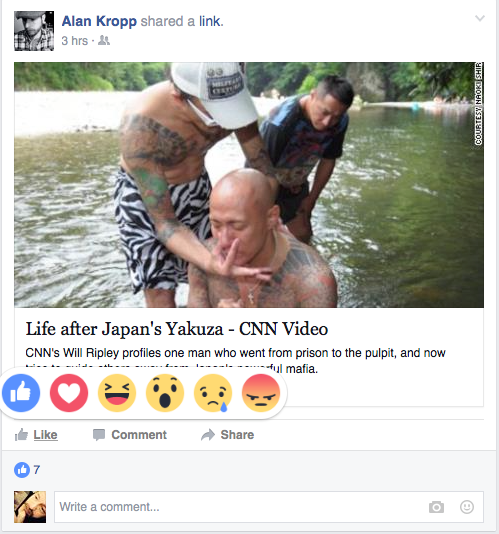 These reactions have been chosen based on global research and focus groups Facebook has been conducting “for more than a year,” including surveys to determine which reactions people would want to use the most. According to Facebook, they also “looked at how people are already commenting on posts and the top stickers and emoticons as signals for the types of reactions people are already using to determine which reactions to offer.”

If you access Facebook through Safari on your iOS device, the Reactions may already appear. If you hold down the Like button from Facebook’s Web page, the Reactions may pop up for you. You’ll have to try it to find out, but as of yet the option doesn’t show up for me in the app, just in the mobile browser. 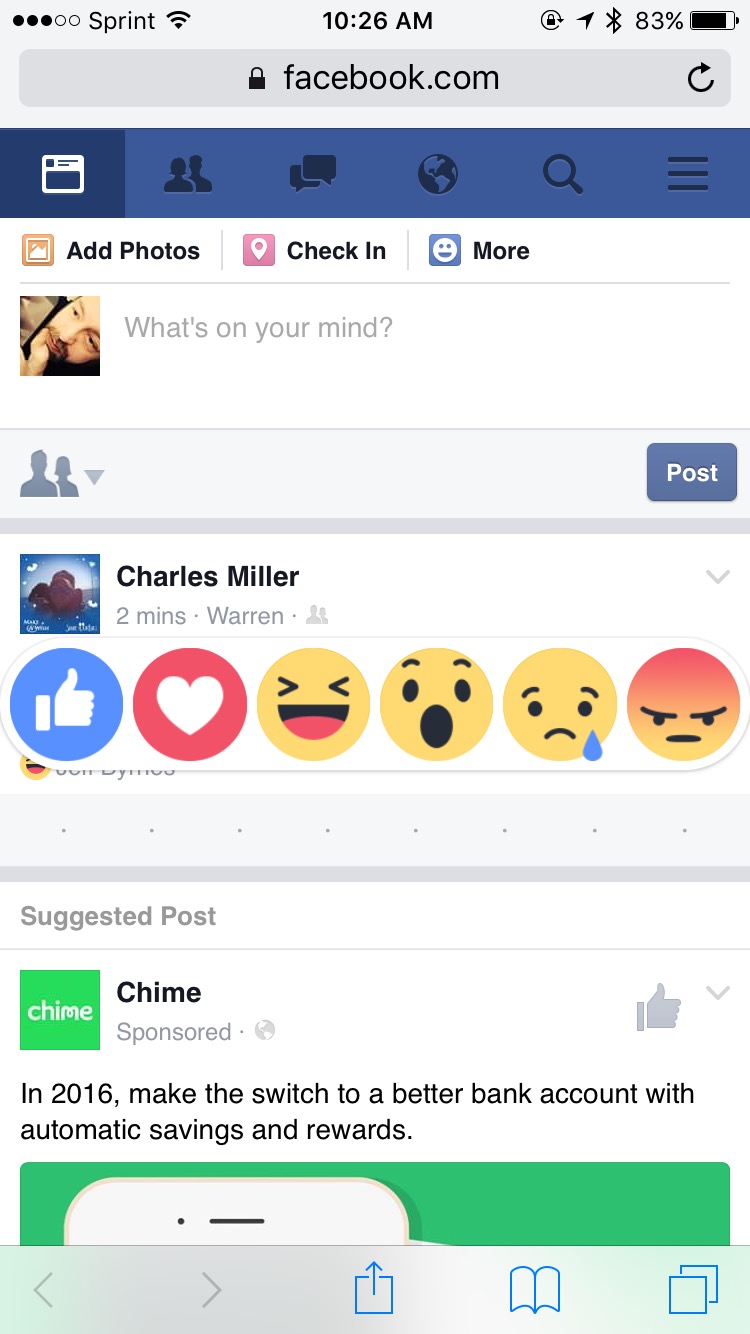 There’s no official word yet on when Reactions will be available in the iOS app, but a spokesperson for Facebook did say the social media giant is “rolling out Reactions slowly.” The company hopes “to have it out to everyone soon.” You’ll need to make sure you have the latest version of the Facebook app to see the Reactions feature on mobile.

It’s great to see Facebook expanding on the idea of the Like button. I hope the social media outlet continues to offer more options, since it’s nice to be able to quickly choose a reaction to a post and then later type out a full response (or not.) 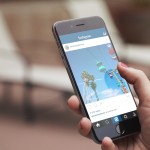 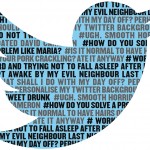