You are using an outdated browser. Please upgrade your browser to improve your experience.
Pocket Gaming
by Jeff Byrnes
February 25, 2016

Phil Faily, car enthusiast, has just had the worst happen. He’s headed down through the mountains when his brakes fail. Now he’s barreling off-road, and that’s where a new game to the App Store, Faily Brakes, begins. It’s a fun and treacherous off-road downhill race to see how far you can get without the ability to stop or slow down.

What could possibly go wrong, right?

Just imagine it. An endless mountainside, and you have to dodge all of the hazardous terrain. You’ve got trees, rocks, creeks and even trains. Oh, and of course the winding highway through the mountains gets in your way from time to time, too.

As fun as it is to dodge the obstacles in your way, half the fun of Faily Brakes is what happens when you crash. Phil gets ejected from the vehicle, and goes through the most hilarious crash landings.

You might start off with Phil’s trusty Jeep, but that’s not the only car you can barrel down the mountainside. You get to unlock new cars along the way, either by spending the coins you collect en route or through in-app purchases. 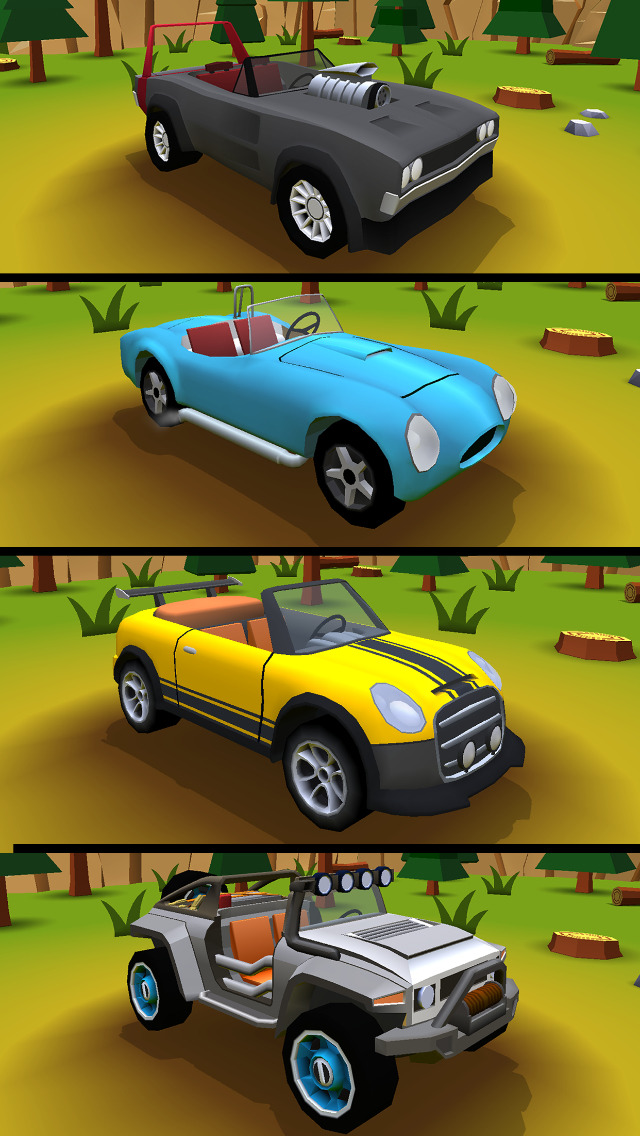 He’ll be coming down the mountain when he comes

Faily Brakes is designed for iPhone, iPad, and iPod touch, and requires iOS 7 or later. You can download the game for free on the App Store, but it does include both advertisements and in-app purchases. Check out the video trailer below to see the action, or click here if it fails to load. 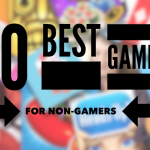