You are using an outdated browser. Please upgrade your browser to improve your experience.
App-dicted
by Brent Dirks
February 4, 2016

Wonderful children’s app developer Sago Sago is back with a new game on the App Store. In Sago Mini Trucks and Diggers, designed for ages 2 to 4, children can head to a construction site for tons of building fun.

Get ready to build 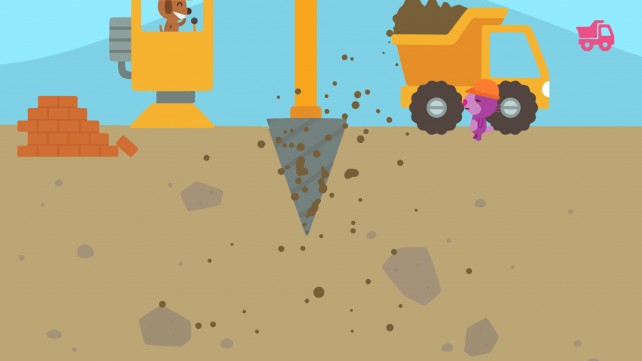 Kids can select from one of six different fun building machines.

Kids are the boss in this fun app. To start, they can select from six different fun machines like a digger, crane, or bulldozer.

After digging up enough dirt, Rosie the hamster drives the dump truck to another site. Once there, children can select from different types of homes they can build and decorate like a barn, cupcake house, or teacup.

Here’s a quick trailer featuring some of the game in action. Click here if you can’t see it.

Throughout the game, the open-ended play is also full of fun animation and other great surprises sure to make any child smile. 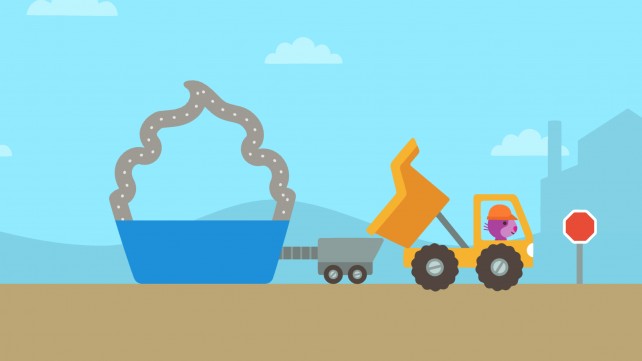 Sago Mini Trucks and Diggers is another winner from Sago Sago.

Sago Mini Trucks and Diggers is designed for the iPhone/iPod touch and all iPad models. It can be downloaded now on the App Store for $2.99.

Just like the stable of other great apps from Sago Sago, the new title can be played without an Internet connection, making it perfect for that long road trip or flight. There are also no advertisements or in-app purchases, which should definitely put any parent’s mind at ease.

For other app news today, see: Move those sticky legs quickly and don’t be Clumzee about it, Superheroes get schooled in Marvel Avengers Academy, and Hop your way to victory in Jetpack Water Jump. 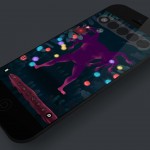