You are using an outdated browser. Please upgrade your browser to improve your experience.
Apple TV Gaming
by Jeff Byrnes
February 10, 2016

Welcome back to another week of NowGaming on Apple TV. Our app for the set-top box, NowGaming, offers you a series of lists to help you find the top games available on Apple TV. Last week, I gave you my top list of the games that you should install first. For this week’s installment, let’s take a look at some of the best titles out there that make great use of a Bluetooth gamepad controller. Many of these games are also on iOS, but you can always search for them by name on the tvOS App Store.

Help an octopus blend in out of the water 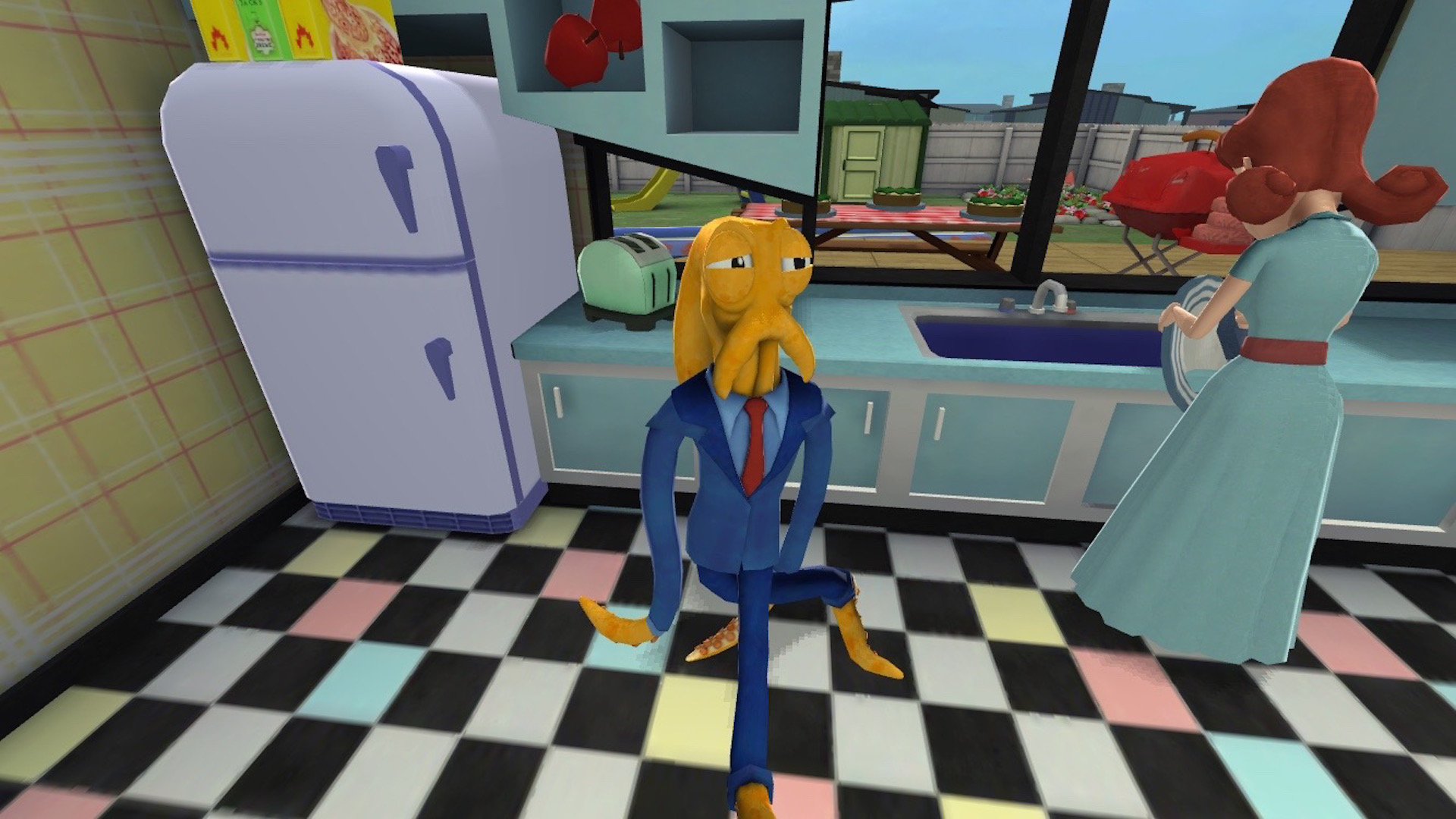 In a hilarious twist of events, an octopus is getting married and has to pretend he’s really human. That might sound easy enough, but normal everyday tasks like mowing the lawn are a true challenge for a boneless bipedal octopus. You play out this knee-slapping, ridiculously funny game of life while trying to avoid marine biologists who know an octopus when they see one. The game is tons more fun with a Bluetooth gamepad, and easier to maneuver. The graphics and sound are amazing, making this one of my favorite games on the set-top box. Octodad: Dadliest Catch is available on your iPhone, iPad, and Apple TV for $4.99.

Wield a mysterious weapon in a futuristic world 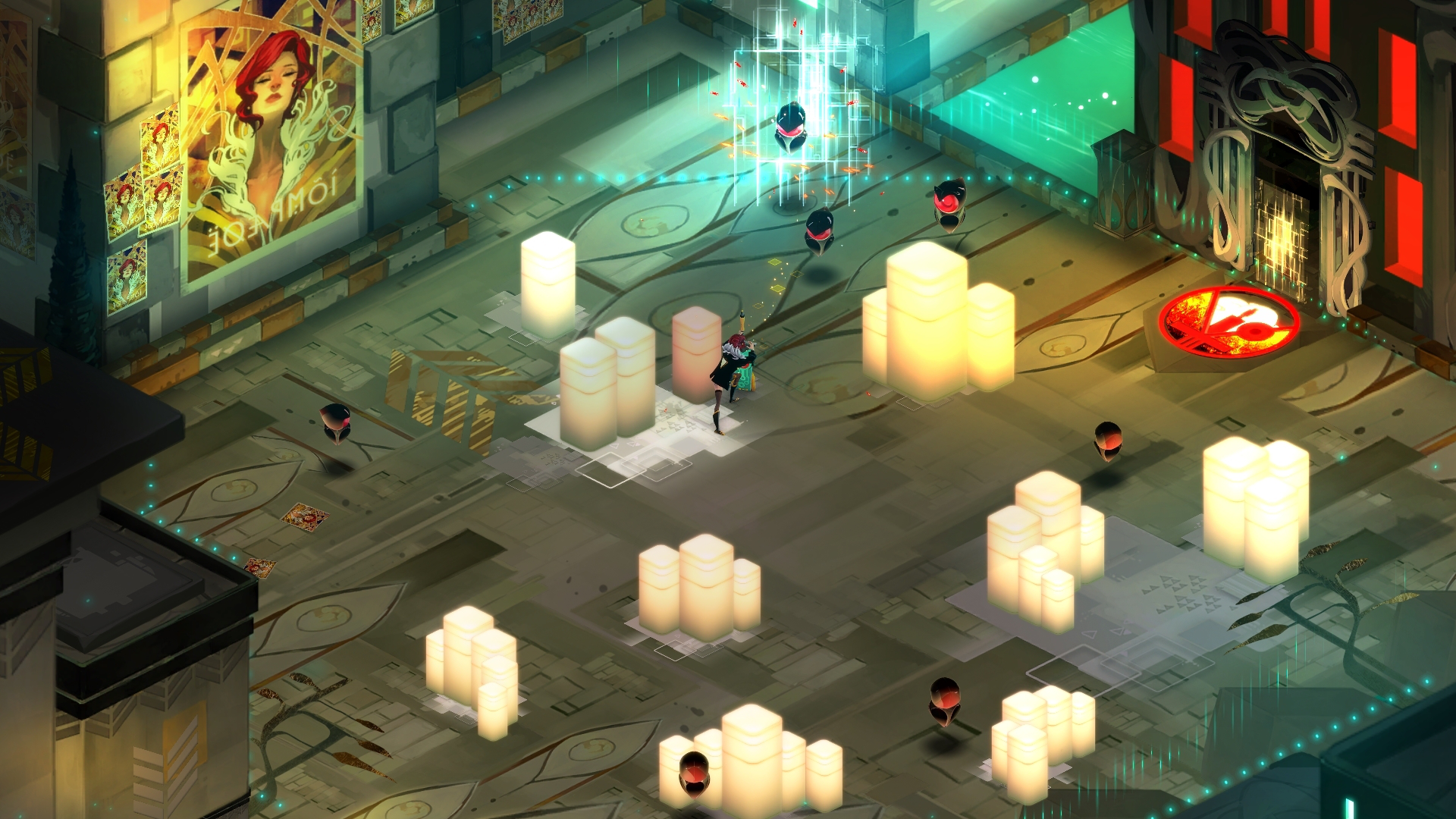 This science fiction action RPG has amazing graphics and outstanding combat mechanics. You have to balance thoughtful strategic planning with the fast-paced action, making the game both fun and truly challenging. You pursue Transistor’s former owners through a rich, atmospheric story as you try to piece together the mysteries of this powerful weapon. The graphics are astounding, the sound effects amazing, and the game just feels like a console title on your Apple TV. Transistor is available for iOS devices as well as the Apple TV for $9.99.

Be the last hope against a mutant infestation 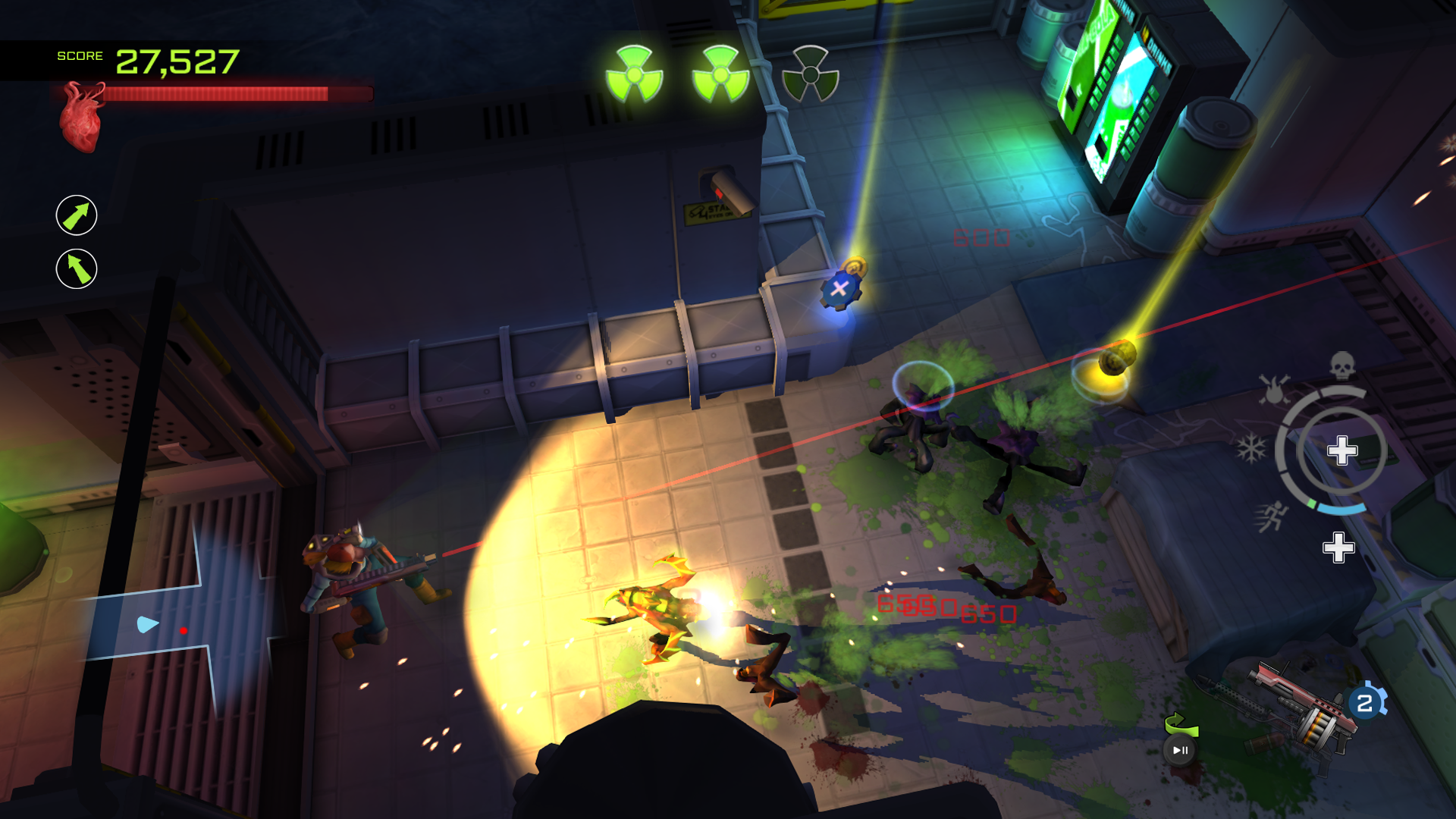 This top-down action shooter challenges your combat skills in an underground science lab that’s infested with dangerous mutants. Your goal is to eliminate them all, while also destroying their nests. Xenowerk TV has amazing graphics and sound, and the action is tense and furious. While there is an iOS version of the game available for $0.99, Xenowerk TV is a separate title that goes for $1.99 on the tvOS App Store. Search for it by name on the tvOS App Store; buying the iPhone title will not get you the game on your set-top box.

Fast driving and insane jumps are the name of the game 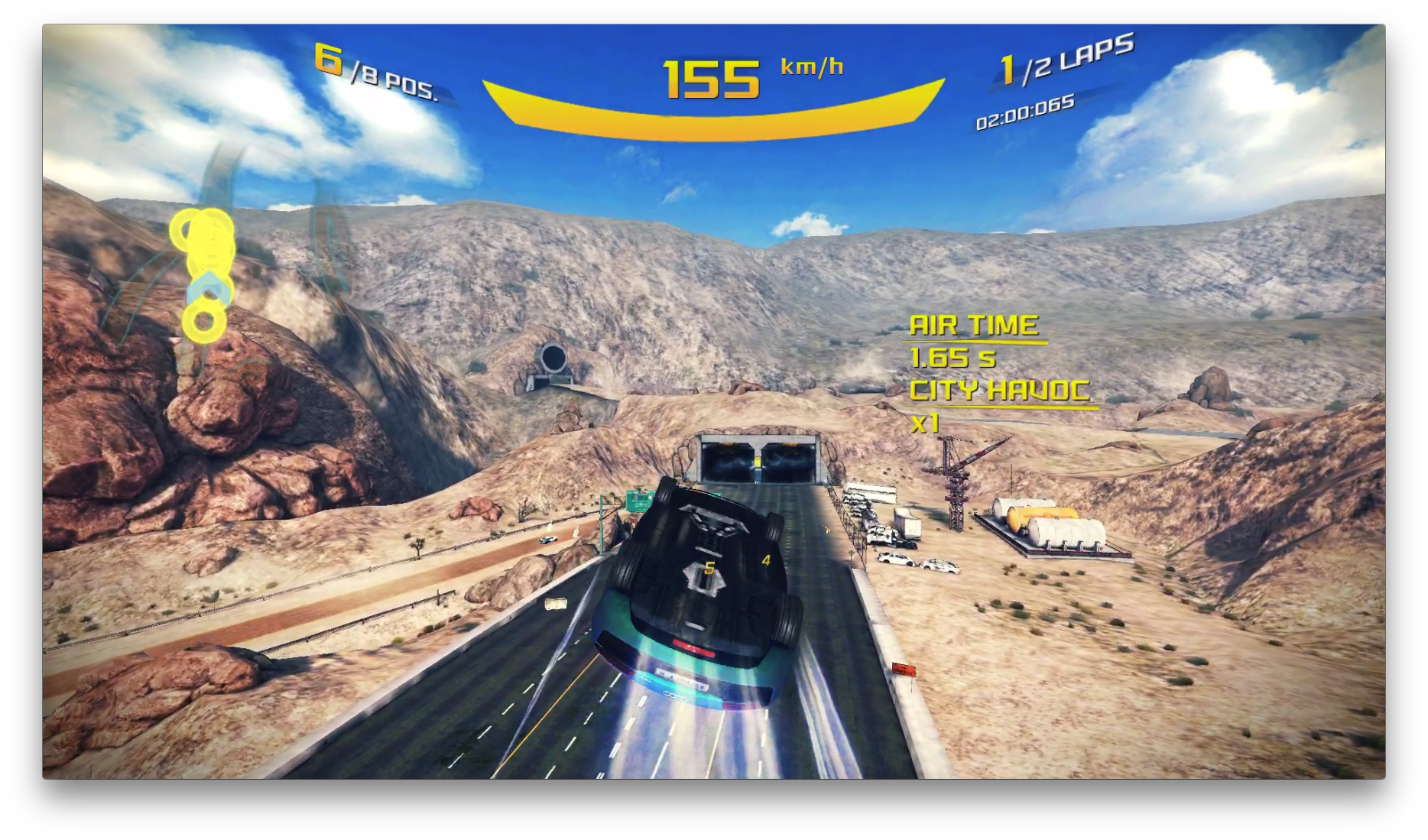 Racing games are huge hits on Apple TV, and few have the fast pace or excitement of this title. You take the wheel of an amazing sports car, barreling through city and country circuits fraught with obstacles but also rife with amazing jumps. You can catch some serious air time, and even pull off amazing stunts. Asphalt 8: Airborne is available for free on the App Store, for iOS devices as well as the Apple TV.

A console-quality first person shooter for your Apple TV 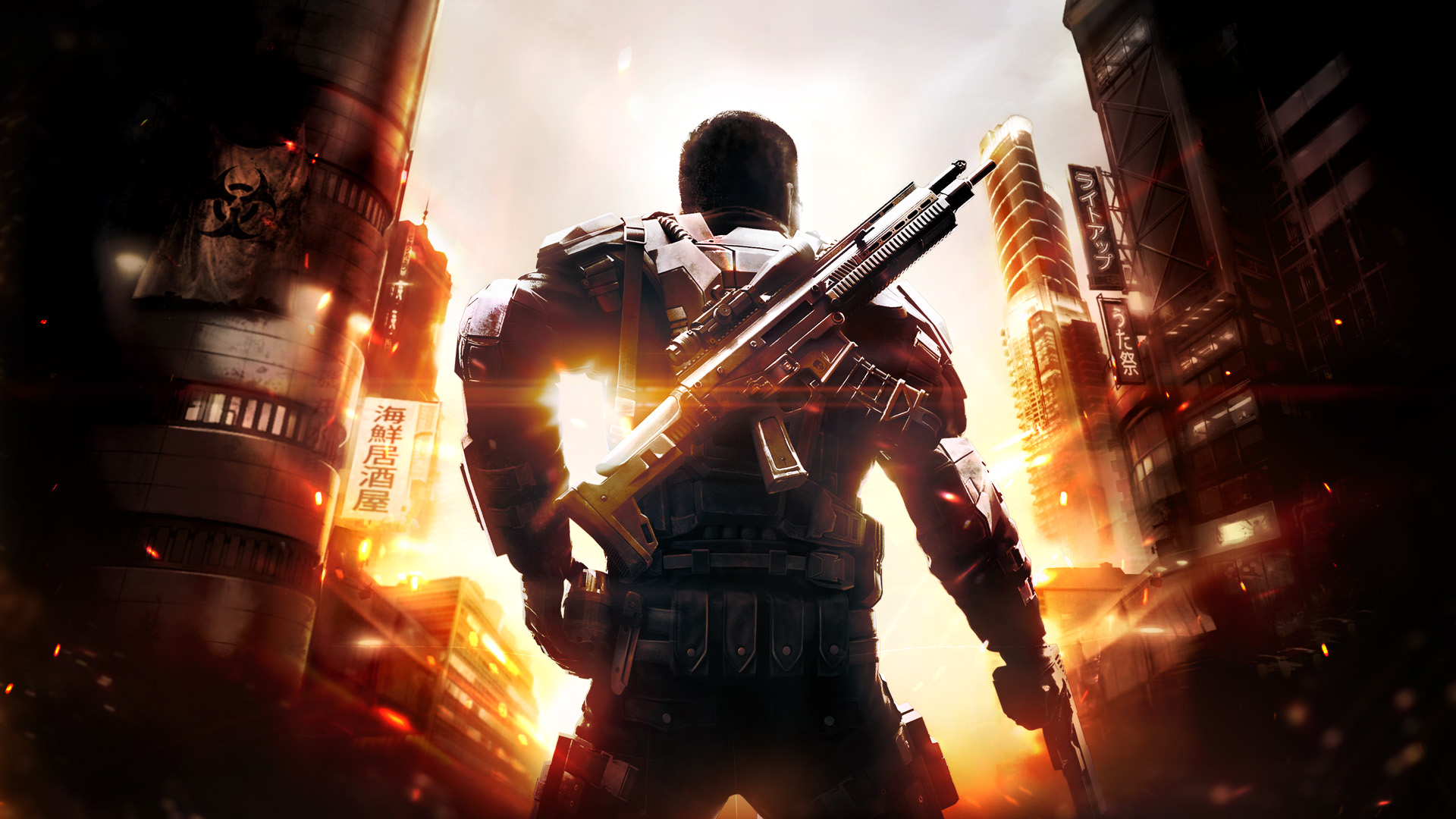 This is the kind of game I really wanted to see on the Apple TV, because first-person shooters are among my favorites. In Modern Combat 5: Blackout, you take on terrorists who have infiltrated every level of world governments and are intent on taking over the globe. The graphics and sound effects are terrific and immersive, and the action is fast and furious. For multiplayer enthusiasts, this game has you covered in style. Modern Combat 5: Blackout is available for iOS devices and the Apple TV for free.

That wraps up this week’s edition of NowGaming on Apple TV. Next week, we’ll take a look at some fantastic family games for your set-top box. 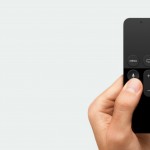