You are using an outdated browser. Please upgrade your browser to improve your experience.
Connected Theater
by Jeff Byrnes
February 5, 2016

You would think that Apple would provide support for all of the great new features in iOS 9 within its own apps, wouldn’t you? After all, it strongly encourages other developers to do so, and heavily favors those who do incorporate new iOS technology when deciding which titles get the coveted featured spots on the App Store. The latest update to iTunes Movie Trailers proves that Cupertino doesn’t always take its own medicine.

The higher-resolution display of the iPad Pro has seen some love in the updated app. The general interface, movie posters, and video playback now look the way they should on the larger display. There are also performance and bug fixes to the iTunes Movie Trailers app, which are always welcome. 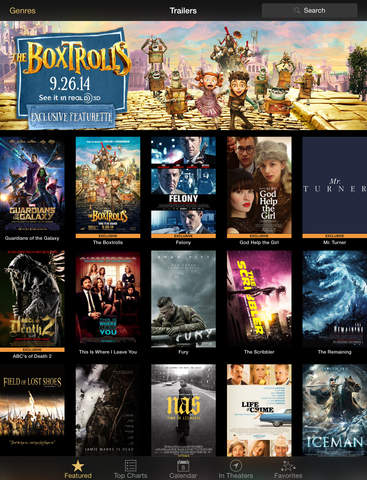 No split screen or picture-in-picture support?

You’d think a video app from Apple would support at least the picture-in-picture feature within iOS 9, if not the split screen options, too. Unfortunately, those features haven’t been added in this time around. All that’s truly been updated is the app’s resolution on the larger screen of the iPad Pro. 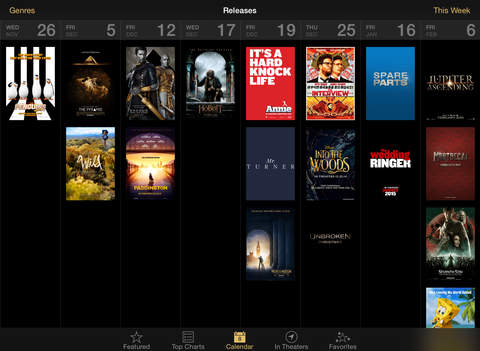 Apple, why don’t you take your own medicine?

It’s absolutely insane that any of Apple’s apps still wouldn’t support all of the multitasking features of iOS 9. After all, the latest and greatest version of Apple’s mobile device operating system has been on handsets and tablets for five months. That’s more than enough time to update Cupertino’s apps to support the features it insists that other developers should be adopting. 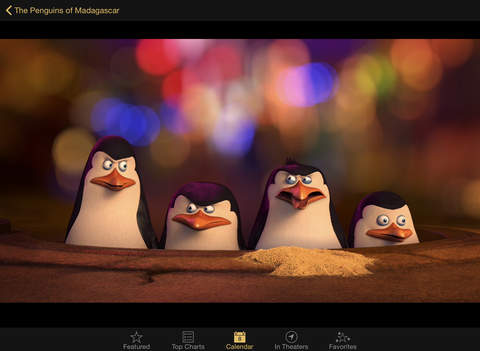 Get all the trailers for free

The iTunes Movie Trailers software is a free download on the App Store. It’s designed for iPhone, iPad, and iPod touch, and requires iOS 8 or later. 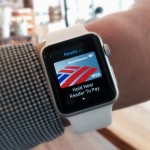 Apple rolls out iPhone screen protector installation service in Japan
Nothing found :(
Try something else