You are using an outdated browser. Please upgrade your browser to improve your experience.
iPhotographer
by Joe White
March 1, 2016

GoPro, the folks behind the action camera of the same name, is hoping to bolster its company’s offerings through acquiring two prominent iOS video-editing applications. The apps, Replay and Splice, are both free to download on the App Store and seem to remaining in place for now.

The first, Replay Video Editor, indeed gained publicity from none other than Apple itself when it was demoed on-stage during Cupertino’s iPad Air 2 event. It harnessed the power of Apple’s latest-generation 9.7-inch iPad in order to easily create seamlessly-edited movies from photos and video. It’s a smart app, and one that utilizes transitions and music (as well as user-captured footage) in order to create its end product. 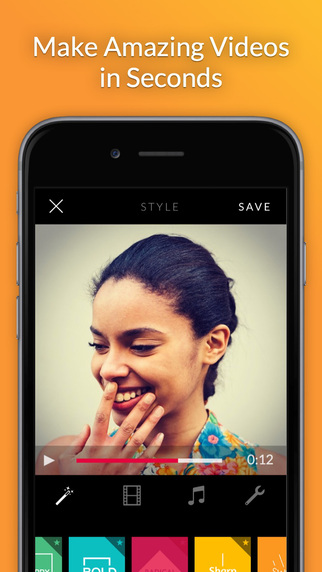 You can download Replay free of charge on the App Store, though IAPs unlock some of the application’s more complex (and more impressive) features.

Splice, on the other hand, lets iOS device owners “splice” together video clips in order to create movies. You can add text onto your content, too, as well as narration and your own music. There are a bunch of further features which are available for iOS device owners to take advantage of. Like Replay, Splice for iOS is available free of charge on the App Store. 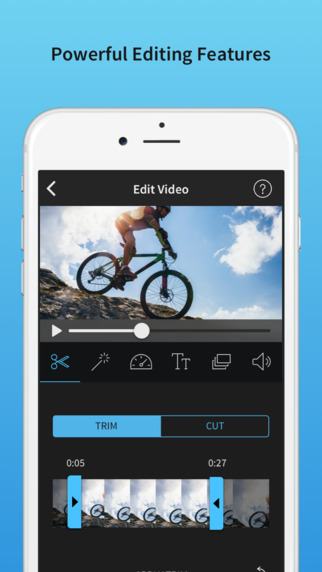 The future of each app?

Well, it looks like both applications are remaining in place on the App Store for now. Each one’s still available for iOS, with Nicholas Woodman, founder and CEO of GoPro, explaining:

Splice, Replay and GoPro will combine to deliver what we believe will be the fastest and most enjoyable mobile editing experience. We believe the accessibility, speed and efficiency of mobile will make it the predominant editing platform of the future.

It would be interesting to see GoPro extend from a hardware company into something more. Through utilizing the technology of Apple’s iPhone line, GoPro could expand on its offerings and move towards software development. Though you’ll certainly need a hardy case on your smartphone if you’re going to strap Apple’s iPhone onto your mountain bike. 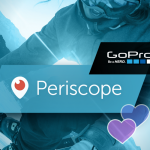 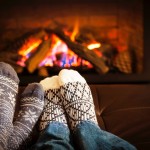 5 apps to help keep the holidays memorable
Nothing found :(
Try something else