You are using an outdated browser. Please upgrade your browser to improve your experience.
Music
by Sandy Stachowiak
March 1, 2016

You are riding in the car, dancing at the club, or dining at a restaurant and hear a cool tune. You pop open your Shazam Encore app and hit that Shazam button. Maybe you love the song and want to buy it or maybe you just want to see who sings it or what the title is. Either way, once you tag a song it is saved in your Shazams for later. In an update to Shazam Encore today, March 1, you can now sync your Shazams too.

What does this update mean?

Whether you get a new phone or use Shazam Encore on both your iPhone and iPad, your Shazams will now stay in sync. The songs that you Shazam will now be attached to your account, so just log in and there they are, ready and waiting for you. And, you will soon see the syncing between Shazam Encore and the Shazam website. 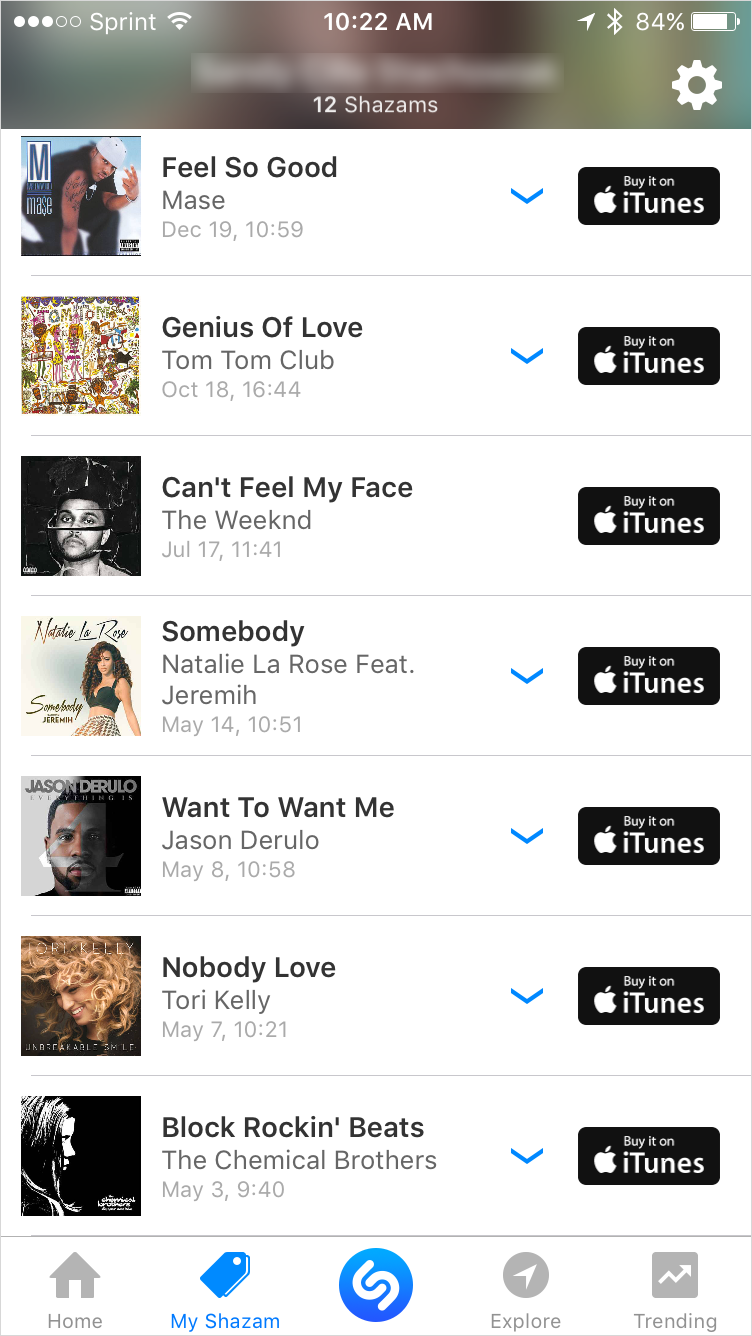 In case you have not tried Shazam Encore, it is the paid, ad-free version of Shazam. With all of the great features for song recognition, lyrics and videos, top chart hits, quick links to purchase tunes, integration with Rdio and Spotify playlists, Apple Watch support, and so much more, if you are a music lover, this app is for you. 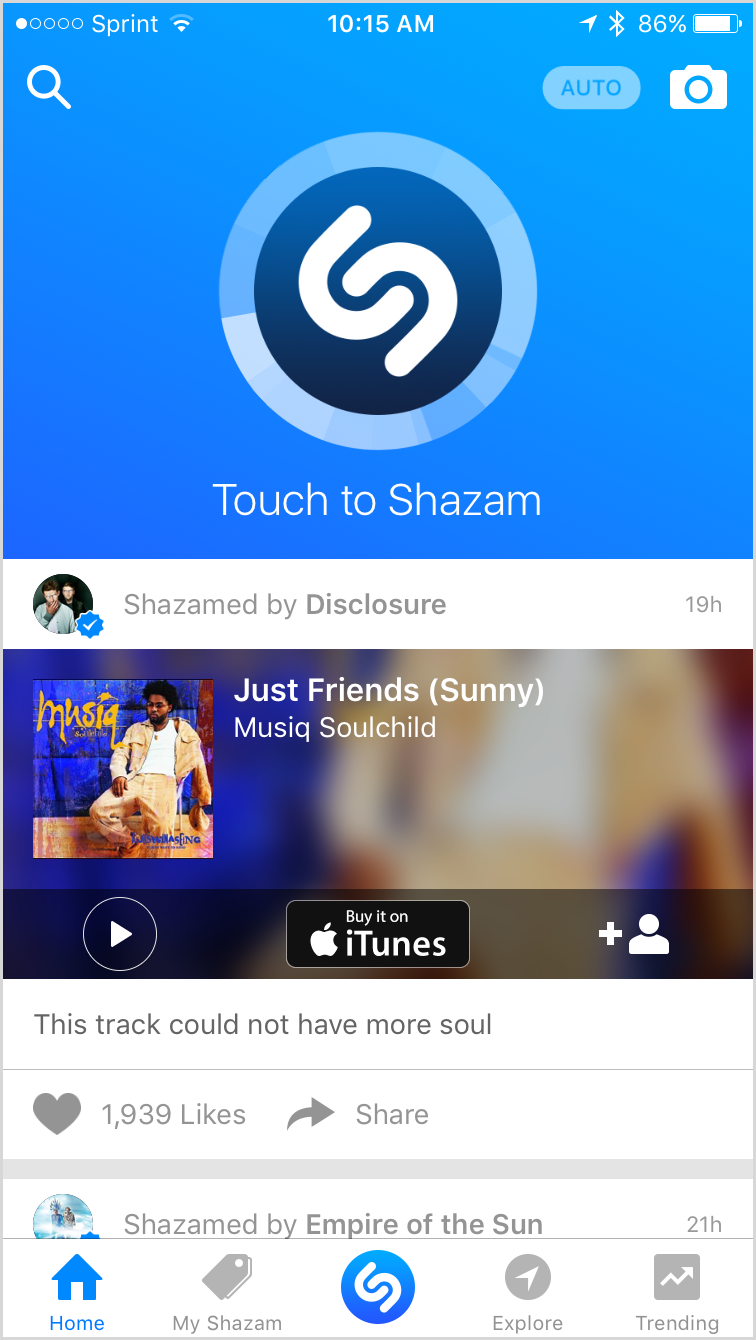 Shazam has always been a must-have app for me and Shazam Encore, with no ads, is just as awesome. Whether you are looking to discover something new, would like to buy that song you hear when you’re out, or want to follow your favorite artists, these apps have you covered. Do you use Shazam?

Shazam Encore and Shazam are both designed for iPhone and iPad with Apple Watch support. Shazam Encore is $6.99 and Shazam is free on the App Store. In related news this week, take a look at Guitarists, sign up for our latest giveaway to win AmpliTube MESA/Boogie or Simply swipe to start rocking with ARIIA. 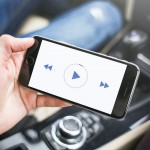 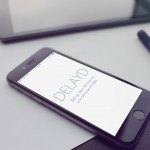 Set it and forget it with Delayd for messages and posts
Nothing found :(
Try something else