You are using an outdated browser. Please upgrade your browser to improve your experience.
Assistant 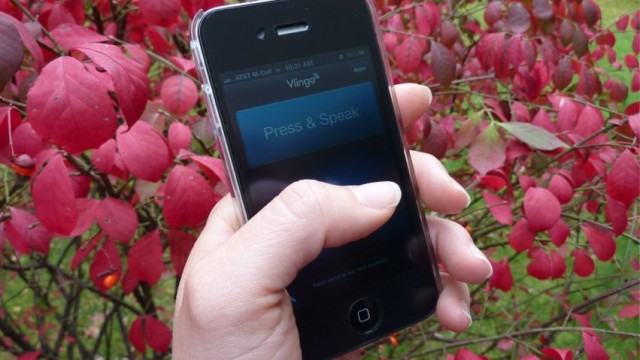 No Siri? No Problem! (Updated)

Do you feel like you’re missing out because you don’t have the iPhone 4S and the magical Siri? Well, don’t worry -- you, too, can “converse with” your iPhone using these fun and useful voice apps for any model iPhone. 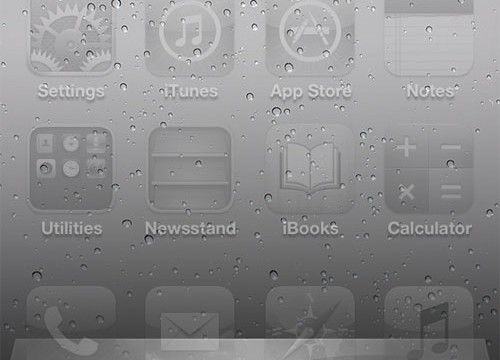 When Apple unveils the iPhone 5/4S on Tuesday, it is expected to include a new voice feature using technology from Nuance and Siri. Today, MacRumors suggests this feature will be available exclusively on the new handset and not available on previous iPhone models through a software upgrade. 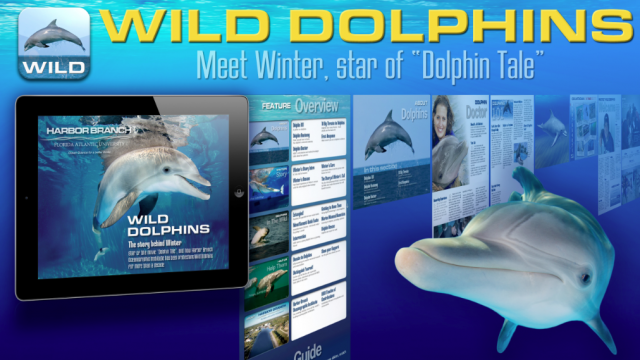 Rumors show that the next iOS will not only be intuitive, but be more like a personal assistant, Camera+ After Effects shouldn't be more than an after thought, plus one app that will have you flipping for more. 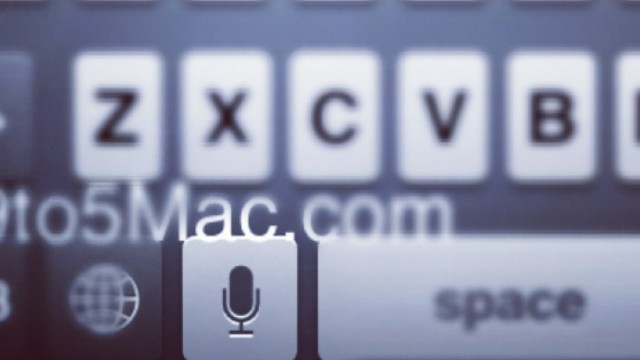 Everything You Need To Know About "Assistant" - For The iPhone 5

It has been a couple of months since 9to5Mac began teasing us with information on an unreleased "Assistant" feature for iOS that Apple is keeping warm for the launch of the iPhone 5. Born from Apple's acquisition of Siri, the personal assistant app, and an alliance with Nuance, the new Assistant feature is rumored to be very similar, but built right into iOS and with more options. Today, in a well-timed post, 9to5Mac details what they claim is everything they know about it. 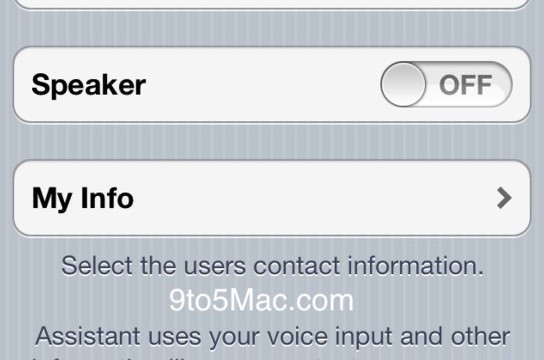 You may have heard about Apple integrating voice recognition technology and Siri-like assistive features in iOS 5. While Apple will most likely only unveil this new feature at the combined iOS 5 and iPhone 5 launch, everyone has been very curious about what it will actually do.

Siri Assistant Turns Your iPhone Into A Digital Concierge

February 5 Alexander Vaughn
Nothing found :(
Try something else