You are using an outdated browser. Please upgrade your browser to improve your experience.
electronic arts
Pocket Gaming 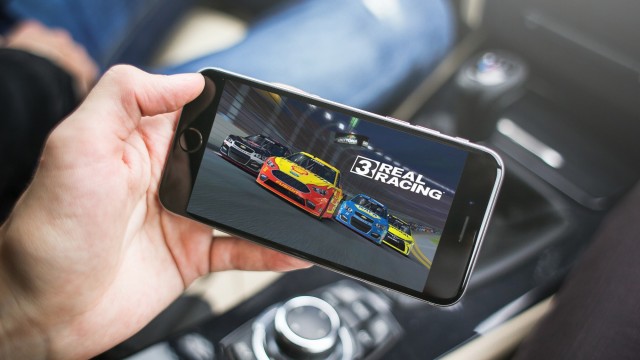 Real Racing 3 has just received a new update, and this one is huge. 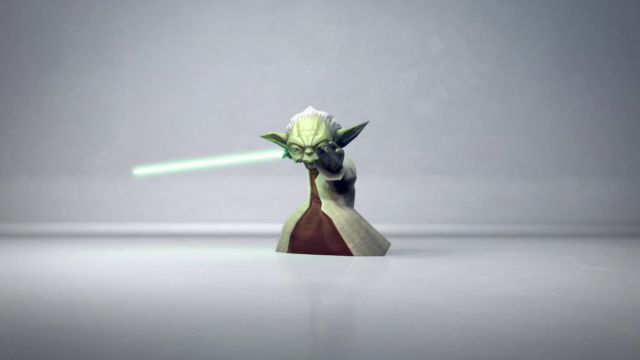 Size matters not as you battle to unlock Yoda in Star Wars: Galaxy of Heroes

From Thursday, Feb. 11, through Tuesday, March 15, you can get the powerful Jedi Grand Master Yoda in Star Wars: Galaxy of Heroes. 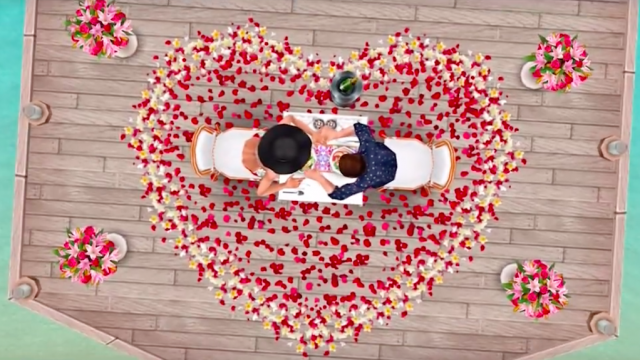 The Sims FreePlay invites you to treat your Sims to a romantic getaway in a tropical island paradise. 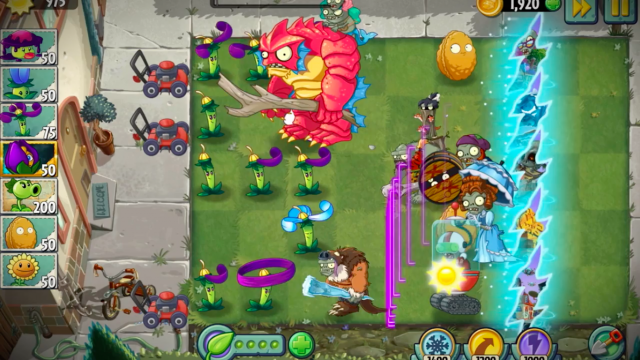 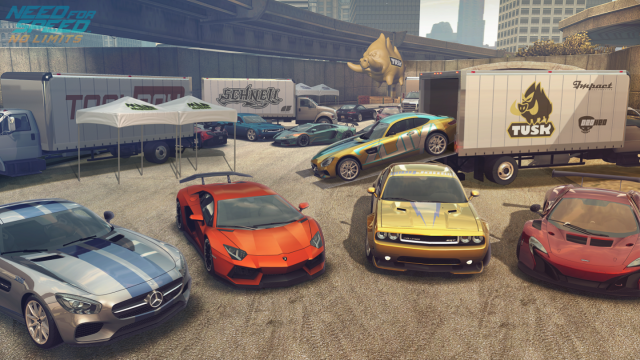 Electronic Arts has just enhanced not one, but two of its popular mobile racing games with new updates for the new year. 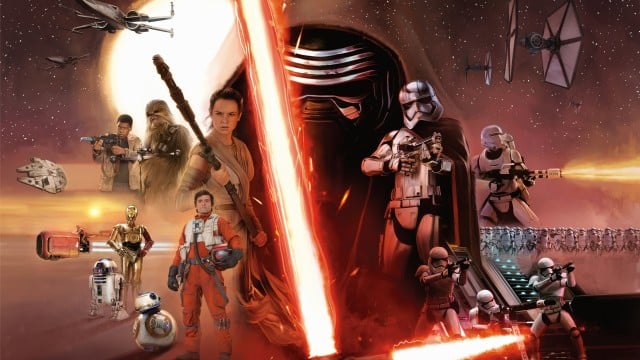 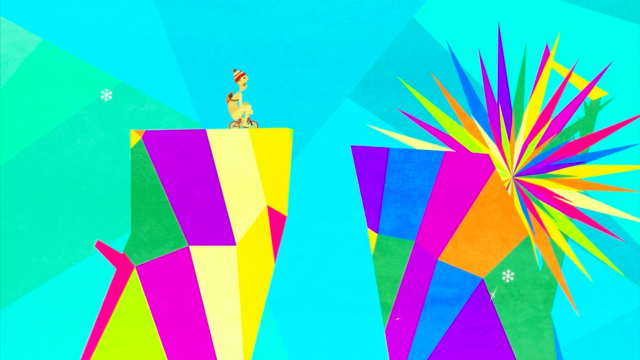 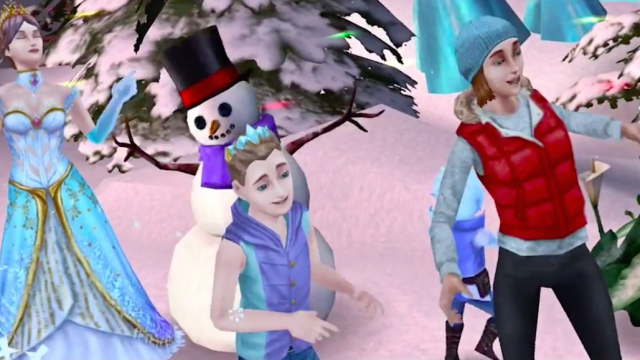 If you’re among the millions of players who have fallen under the spell of The Sims FreePlay, well, better prepare for a cold spell. 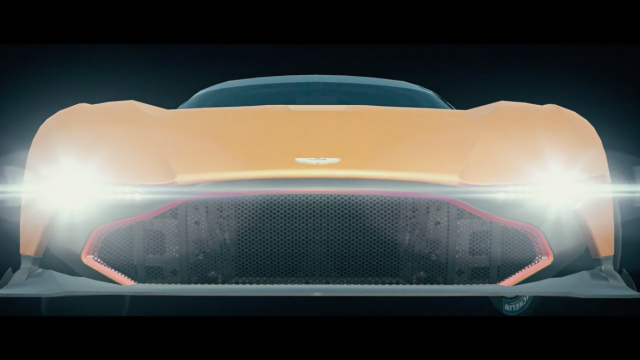 Electronic Arts and Firemonkeys have just pushed the pedal to the metal to activate a new update to Real Racing 3. 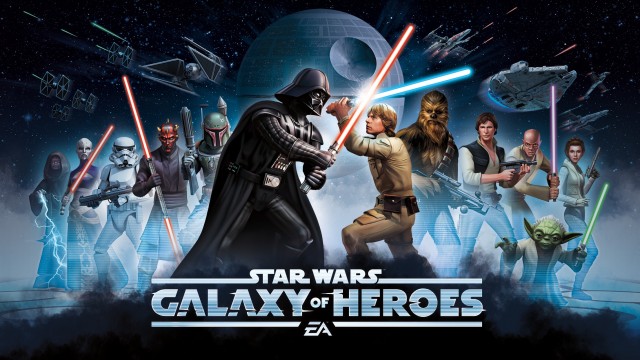 In a cantina far, far away, you can become the best hologamer in the galaxy by playing Star Wars: Galaxy of Heroes. 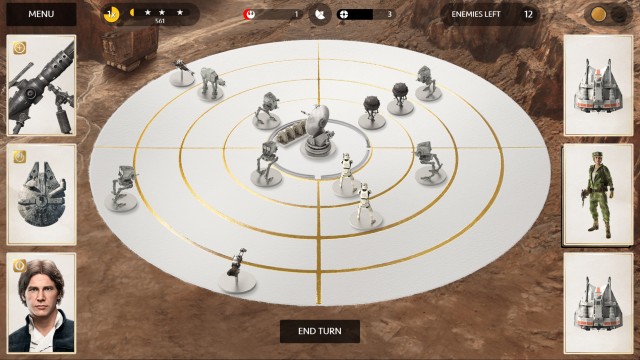 The official companion app of Star Wars Battlefront has just been released by Electronic Arts. 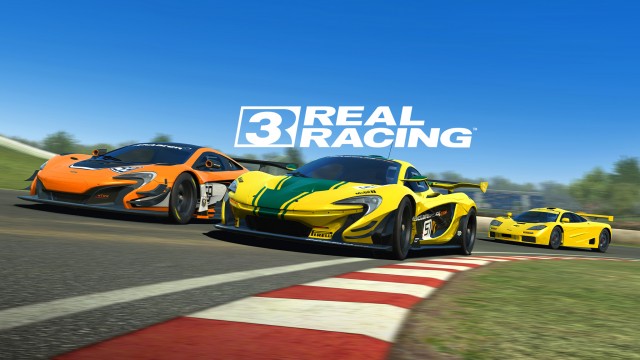 With five hot new cars and two cool events, this racing game’s update puts you in a winning ride. 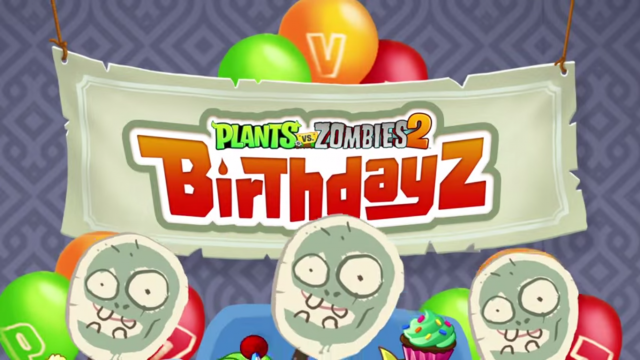 The update ushers in a 10-day Birthdayz event running from today, May 5, through Thursday next week, May 14. 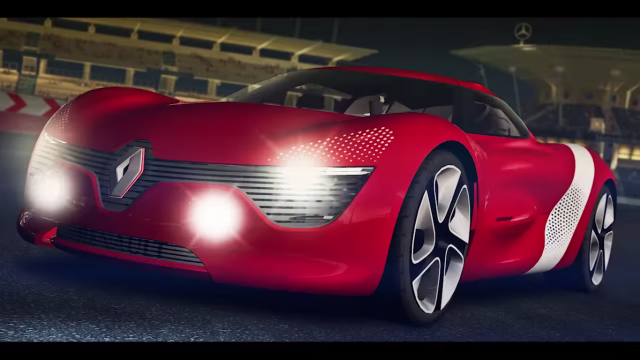 Real Racing 3 has recently received an update that introduces a new track, new cars, and new functionality for a certain newly launched device. 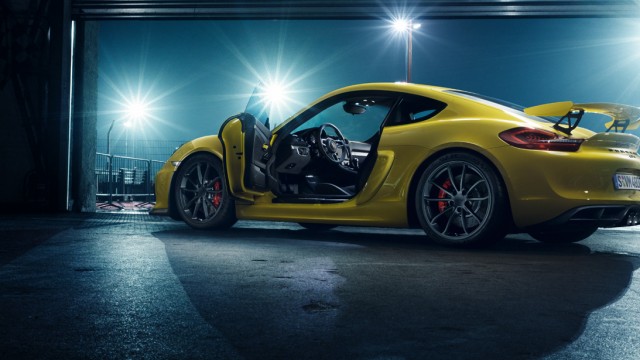 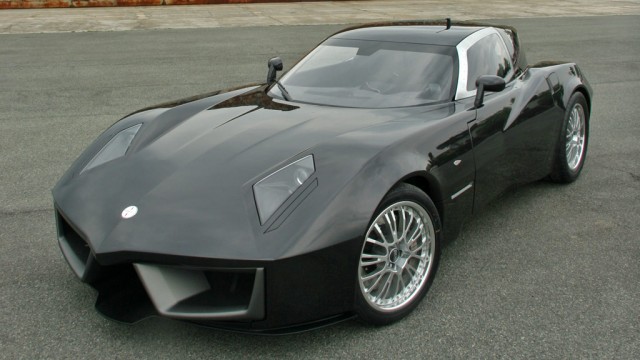 Real Racing 3 has just revved up with the release of its first content update of the year. 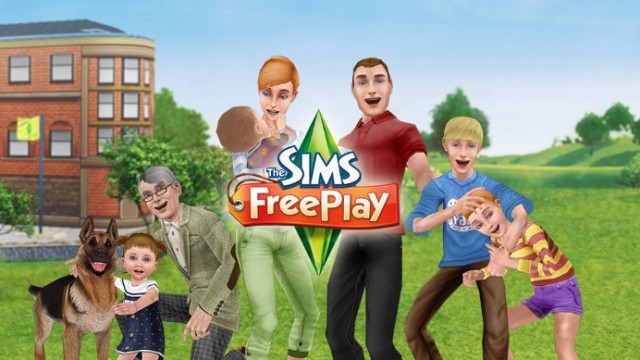 The Sims FreePlay has received its first update of the year. 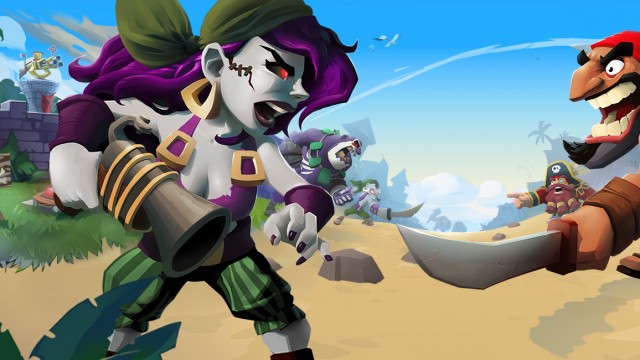 Originally called Gang of Pirates, Raids of Glory may be best described as “Clash of Clans with pirates.” 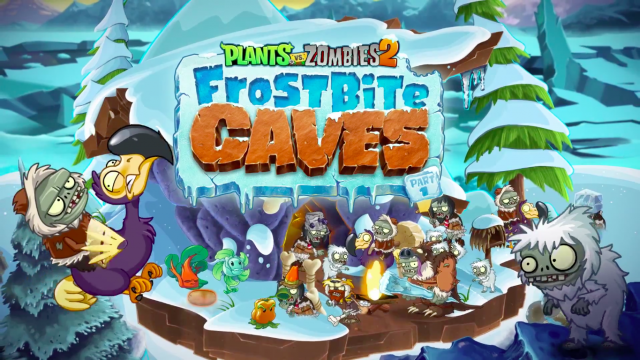 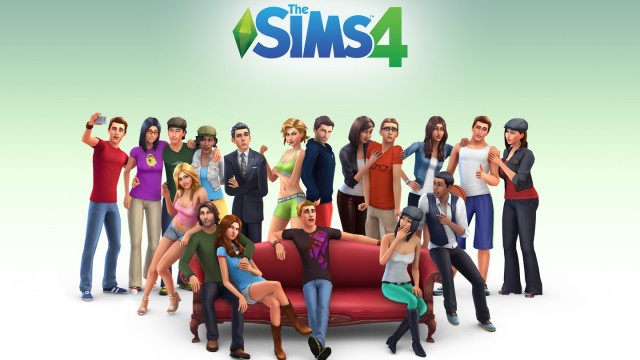 Electronic Arts' The Sims 4 coming to Mac in February

Electronic Arts has just announced that The Sims 4 is set to be launched on Mac in February. 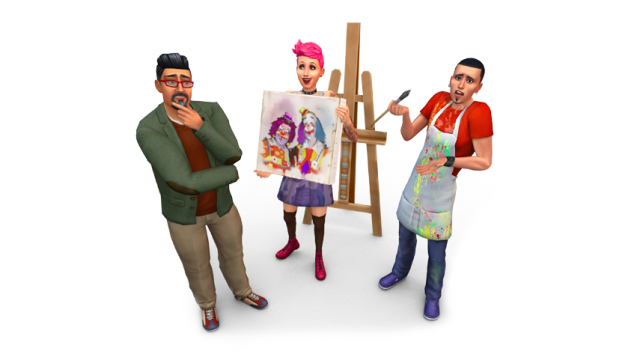 The Sims 4 Gallery lets you discover new Sims, households, rooms, and homes created by members of The Sims community. 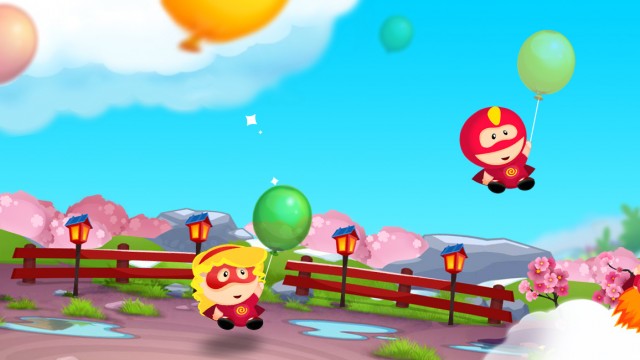 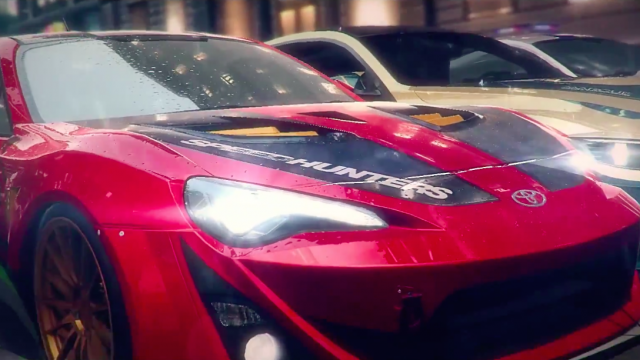 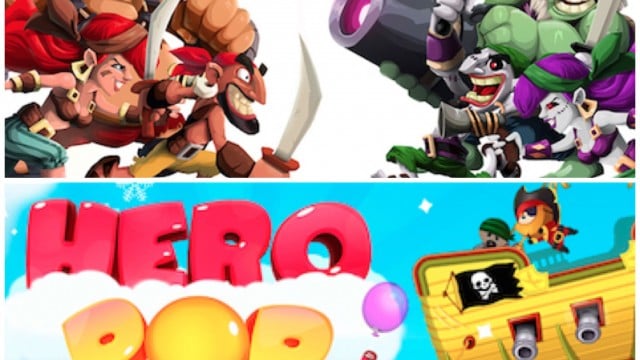 December 26 Aldrin Calimlim
OLDER POSTS
Nothing found :(
Try something else