You are using an outdated browser. Please upgrade your browser to improve your experience.
iMakers: Apple's Supply Chain
by Joe Wright
June 13, 2016

Apple's iPhones are designed in California, assembled in China, and feature components sourced from suppliers from all around the world (albeit, mainly from China and Taiwan). Calls for Apple to produce a U.S.-made iPhone are becoming increasingly frequent, especially among political candidates. As such, the Massachusetts Institute of Technology (MIT) decided to investigate the practicality and cost of producing an iPhone handset that's “made in the U.S.A.” 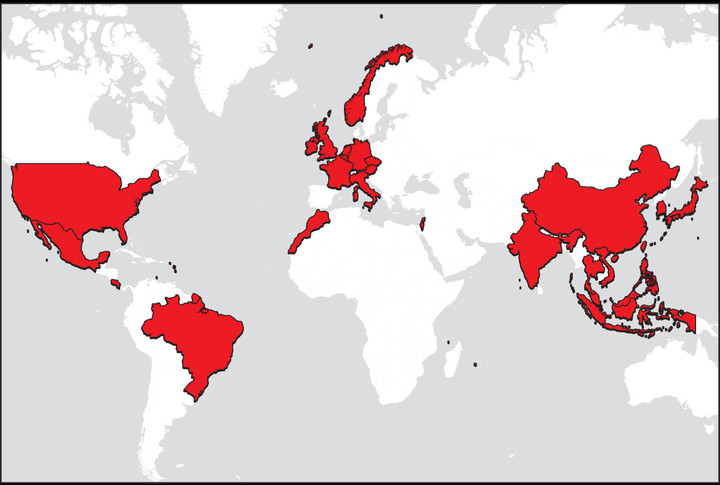 Published in the MIT Technology Review (via 9to5mac), the investigation into an “all-American iPhone” looks at two scenarios: one that sees Apple opt to assemble its handset in the United States, and another which sees the iPhone produced with components sourced from the United States, too.

Based on analyses of the cost of the iPhone's components, which lie somewhere in the region of $156 to $230, depending on the model, the estimated cost of assembling the smartphone in the United States would add an additional $30 to $40 onto the price of an iPhone handset, according to the MIT's article:

That’s partly because labor costs are higher in the U.S., but mostly it’s because additional transportation and logistics expenses would arise from shipping parts, and not just the finished product, to the U.S. This means that assuming all other costs stayed the same, the final price of an iPhone 6s Plus might rise by about 5 percent.

This $30 to $40 might be a price worth paying, however, if such a move would bring a significant number of jobs to the United States. Yet it's important to remember that this section of Apple's business is being increasingly automated through advances in robotics; if Apple was going to take control and construct a new iPhone assembly line, the most cost-effective way to do this would be through deploying its own robots, like Liam.

It's more difficult to imagine how the price of Apple's iPhone would be different if its components were sourced from inside the United States, though MIT has given an estimate. Problematically, the iPhone relies on elements called “rare earths,” which are found predominently in China and can't be mined inside the United States. Imagining that Apple was able to source as much as possible domestically, then, the report suggests that an additional $100 would be added onto the price of an iPhone handset.

It remains unclear how much either route would benefit the U.S. economy, but the pricing, though estimated, is right there: an additional $100, and perhaps more, would be the price we'd have to pay for an iPhone handset that's “made in the U.S.A.,” even if some of the materials had to be sourced from overseas.

TrackR bravo Tracks Your iPhone and Other Possessions 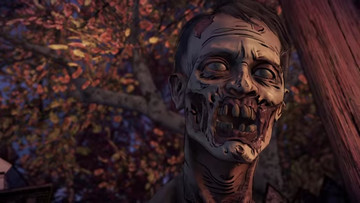