You are using an outdated browser. Please upgrade your browser to improve your experience.
Security
by Brent Dirks
April 12, 2016

Cellebrite is back in the news once again. The Israeli mobile forensic software company, which more than likely assisted the FBI with cracking into an iPhone 5c used by a San Bernardino shooter, is behind interesting new legislation in New York.

As first reported by Ars Technica, the bill would require drivers involved in an accident to submit their phone for testing to determine if it was being used before the incident. The “textalyzer” would supposedly not access any private information:

In a bid to get around the Fourth Amendment right to privacy, the textalyzer allegedly would keep conversations, contacts, numbers, photos, and application data private. It will solely say whether the phone was in use prior to a motor-vehicle mishap. Further analysis, which might require a warrant, could be necessary to determine whether such usage was via hands-free dashboard technology and to confirm the original finding.

Anyone who refuses to submit their phone for testing would have their driver’s license immediately suspended.

Even though distracted driving is known to be as dangerous as driving while intoxicated, 67 percent of U.S. drivers still use their phones while behind the wheel.

The bill was heavily lobbied for by the group Distracted Operators Risk Casualties, or DORCs. It has been dubbed “Evan’s Law” in memory of 19-year-old Evan Lieberman.

His father, Ben, is a co-founder of the group.

“The general public knows distracted driving is a problem, but if people knew the extent of the damage caused by this behavior, they would be amazed,” said Lieberman. “With our current laws, we’re not getting accurate information because the issue is not being addressed at the heart of the problem—with the people causing the collisions.

“I have often heard there is no such thing as a breathalyzer for distracted driving—so we created one. Respecting drivers’ personal privacy, however, is also important, and we are taking meticulous steps to not violate those rights.”

Even though distracted driving is known to be as dangerous as driving while intoxicated, 67 percent of U.S. drivers still use their phones when behind the wheel.

While distracted driving is obviously a problem on the road, I question whether Cellebrite’s technology is a true solution.

I think the technology needs to more widely publicized so we can understand exactly how the company can tell if the phone was being used without accessing any information. And how will they be able to determine whether a driver was texting or if their phone was in a cradle simply streaming music to a stereo via Bluetooth? 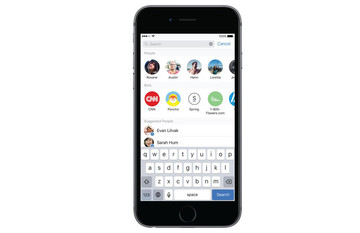 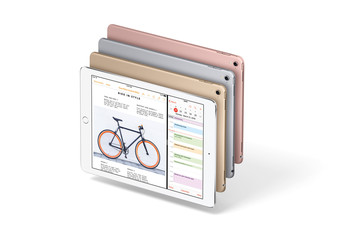