You are using an outdated browser. Please upgrade your browser to improve your experience.
by Bryan M. Wolfe
February 8, 2018

The long-awaited launch of Apple’s AirPower charger could be just a few weeks away, according to The Apple Post.

The all-in-one AirPower wireless charger could arrive in March alongside the new wireless AirPods charging case. Both devices were first announced during the iPhone X event in September.

Citing an unnamed “tipster” from Best Buy, The Apple Post says sales would start at both Apple and the big box retailer at the same time. However, the new charging cases would only be available through Apple. As such, authorized resellers such as Best Buy would only be allowed to sell the wireless AirPods charging case packaged with a set of the earbuds.

Little is known about the AirPower, which will use inductive charging to juice up multiple devices simultaneously, including the iPhone X, iPhone 8, Apple Watch Series 3, and AirPods, assuming you have the new charging case.

With the Apple HomePod finally launching tomorrow, Feb. 8, in three countries, now seems like a good time for Cupertino to finally release its final two products announced in 2017.

First announced last June, the $349 Apple HomePod first began available for pre-order on Friday, Jan. 26 in Australia, the United Kingdom, and the United States. The speaker has finally sold out for first day orders in those countries. 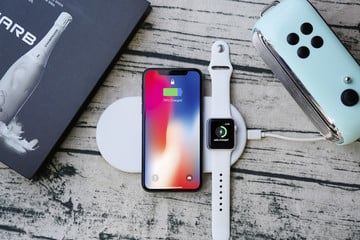 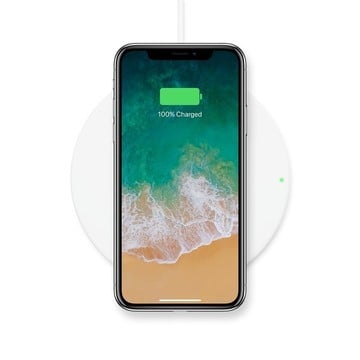 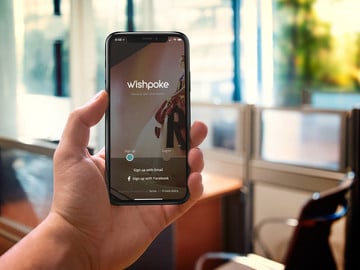