You are using an outdated browser. Please upgrade your browser to improve your experience.
by Christine Chan
December 7, 2017

Reigns: Her Majesty ($2.99) by Devolver Digital is the official sequel of the popular, original Reigns game (our review) that came out last year. If you've ever wondered what it felt like to rule over a kingdom as a queen (or king with the first game), then this is the perfect bite-size mobile game to help you accomplish that. In some ways, Her Majesty feels more flushed out than its predecessor.

In the age of Tinder-style apps (such as Popcorn), it's not surprising that this format would end up in mobile games. The format is perfect for the choose-your-own-adventure kind of game, which is what Reigns is. In the original, you sat as the king, overseeing a kingdom and making tough decisions that affect your church, people, army, and treasury. It was a simple concept, as you were just presented with situations and two options for choices. I loved the original, but even with the additional character cards to unlock, it felt like it was missing something. And now Her Majesty has arrived. 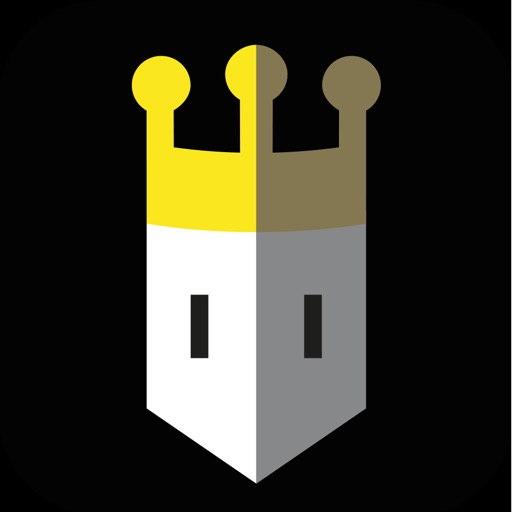 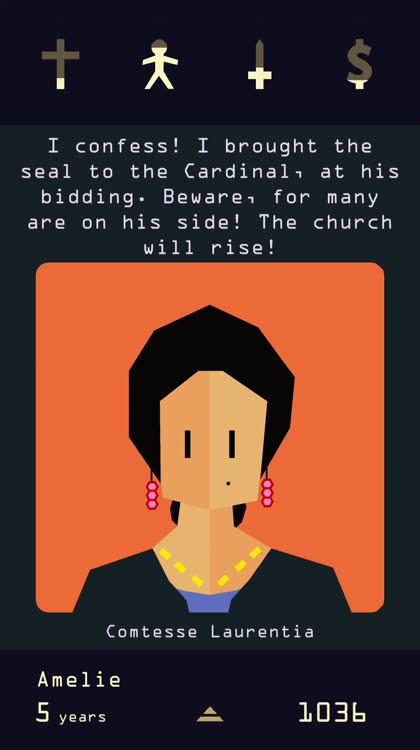 Visually, Her Majesty features the same art style as the original Reigns. This means a minimal aesthetic with flat, 2D visuals that have a low-poly design. The color palette remains similar as well, with a nice mix of bright, vivid colors and muted, earthy tones so that everything contrasts nicely. The character designs on the cards are all unique and distinctive, so you can tell what they are in a single glance. The icons for the kingdom's various levels are the same, and the green and red transitions help you identify when a decision positively or negatively impacts your kingdom. Animations are smooth and fluid, and I had no issues of lag on my iPhone 8 Plus. The original soundtrack by Jim Guthrie is ambient and soothing, while the sound effects are as quirky as ever.

In the original game, players ruled as the King and various citizens of the kingdom came to you with a wide variety of situations. You were given two choices, which could be revealed by swiping left or right (you can pull the card slightly in either direction to see your options). Each choice you make will affect the levels of your kingdom (religion, people, army, and money), and you continued until your inevitable death. The goal was to see how long your rule would last, and then you'd play again as a new King.

While Her Majesty is the same concept, it adds in a few new elements to spice things up again. With these new additions, the game feels more robust than before, while providing the same gameplay that you loved from the original.

In Her Majesty, you're actually ruling together with a King by your side. However, don't let that fool you — you're still making all of the tough decisions, and the King will just go along with whatever you say. And since you're a female in this game, there are choice you must make regarding how you dress, and you'll even have children. The game has the same great humor that was in the first one, so that hasn't left.

Additionally, Her Majesty has some new game mechanics, such as usable items and puzzles. To access your item stash, just tap on the arrow at the bottom, then select the item you want to use, then tap on the character card you want to use it on. Puzzles involve remembering steps and doing them in the correct order, finding hidden secrets in the castle, and even finding your way through a maze. Her Majesty also has a combat system, but it may take you a few attempts before you even see this, as you'll need to manage the kingdom without it falling apart first.

To keep players coming back, there are new characters to unlock, like in the first game, and objectives to complete.

Reigns returns in an all new time period with all new swipe based choices. 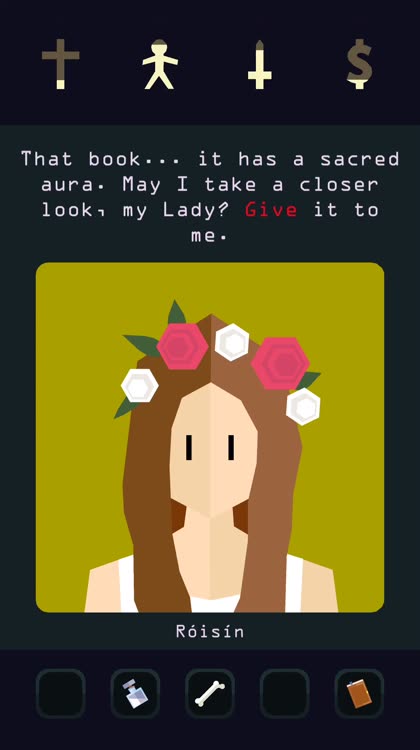 Her Majesty is a great follow-up to the original game that came out last year. The first game felt a bit basic, but this sequel adds in many new features that make the game feel more whole. Plus, the game's simple style is endearing, the music is incredibly well done, and the controls are still intuitive. The humor is carried over too, which is sure to bring a smile to your face as you play.

If you were a fan of the original Reigns, then Her Majesty brings more of the same. 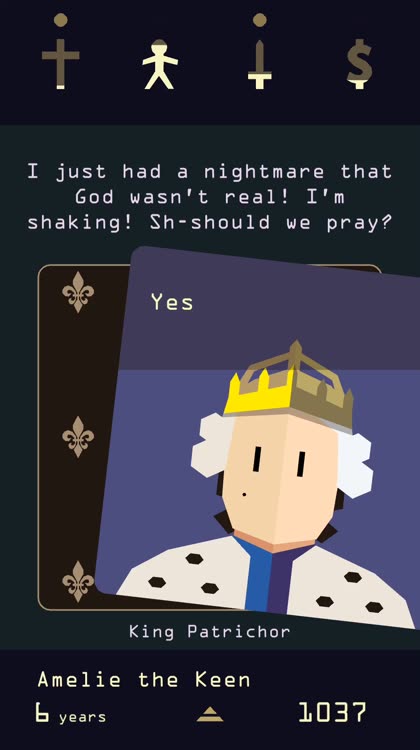 Even with the new additions, Her Majesty still feels a lot like the original Reigns. While this may not necessarily be a bad thing, the concept is no longer fresh and interesting as it was when it first came out. It is also rather hard to not have some misfortune fall upon you before reaching the new game elements, such as combat and childbirth.

Reigns: Her Majesty is a great sequel that fans of the original game must check out. The graphics are as charming as ever and feel more polished than last year. Jim Guthrie's music is top-notch once again, and the soundtrack is just lovely. The diversity of gameplay mechanics in Her Majesty will keep you coming back for more, and it does make the game more challenging.

If you're looking for a fun choose-your-own-adventure kind of game, make sure to grab Reigns: Her Majesty. 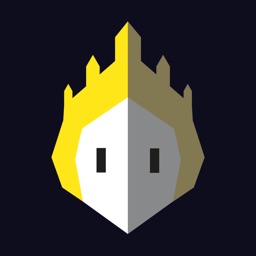 Reigns: Her Majesty
Devolver
Nothing found :(
Try something else