You are using an outdated browser. Please upgrade your browser to improve your experience.
by Brent Dirks
April 21, 2020

In the game, you’ll try to out maneuver an opponent in a 2D game of table tennis.

While you might know about Pong, the new game Anti Pong goes in a different direction.

Instead of trying to hit the ball, you’ll need to move the paddle up and down the screen to dodge bouncing balls. If a ball happens to hit your paddle, they will take away bricks, just like another iconic - Breakout.

Along with battling an AI opponent, the game features a local multiplayer option to battle a friend.

There are three difficulty levels to select from so you’ll always be challenged.

Anti Pong is designed for the iPhone and all iPad models. It can be downloaded now on the App Store for $0.99. 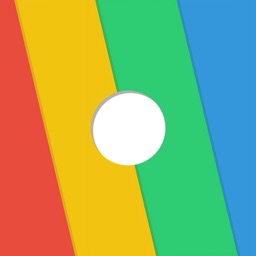 Anti Pong
Chris DeWeese
Nothing found :(
Try something else