You are using an outdated browser. Please upgrade your browser to improve your experience.
by Trevor Sheridan
March 26, 2019

Apple’s ‘It’s Showtime’ event was headlined by a collection of stars including Steven Spielberg, Reese Witherspoon, Jennifer Aniston, Jason Momoa, JJ Abrams, Sara Bareilles, and even Oprah. With all of that star power, one star outshined the rest, and that was Apple’s announcement of a new game streaming service called Apple Arcade.

Games are already the most popular part of the App Store, and yet not everyone is doing well. On the App Store, free to play games with big brand recognition and/or huge advertising budgets have commandeered a lion’s share of the profits. Designing a free to play game requires a different approach to development, and a lot of the early stand out App Store developers have had a tough time keeping up. 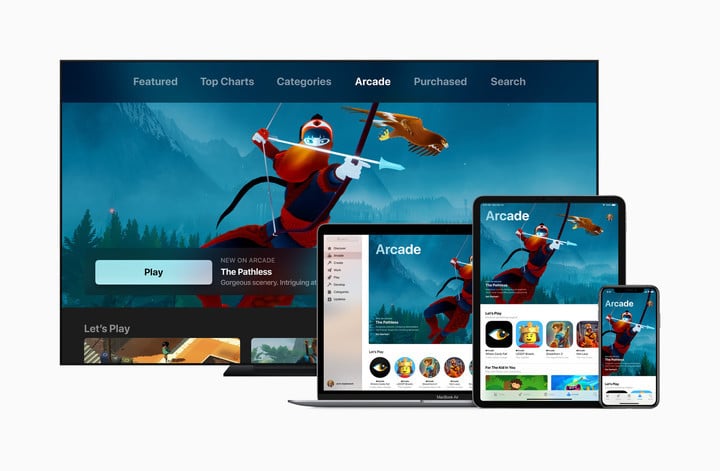 Apple Arcade is designed with the consumer in mind, and yet that doesn’t mean independent game developers weren’t considered as well. The new game streaming service is light on details, but is filled with promise. It’s set to be a monthly subscription service allowing you to play as many of the games in the collection as you want for as long as you want. There will be over 100 games included at launch that will be ad free with no in-app purchases and available to be played offline with iCloud progress syncing across Apple devices. The new service is set to launch this Fall, and yet we were not given a monthly price or any details on how new and old games will be cycled each month.

What truly made Apple Arcade stand out, is that it was the one section of the program in which the benefits were clearly described, and the promise could be easily visualized. This service is made for players to enjoy paid games anew. Now, instead of having to decide which $2.99 game in a given week to give your attention to, and actually buy, you can now jump into a ton of games for one monthly fee. The App Store gives us a multitude of worthwhile content on a weekly basis, but time and funds are limited. The barrier to entry is one price or 100 games now, instead of just one for one game. 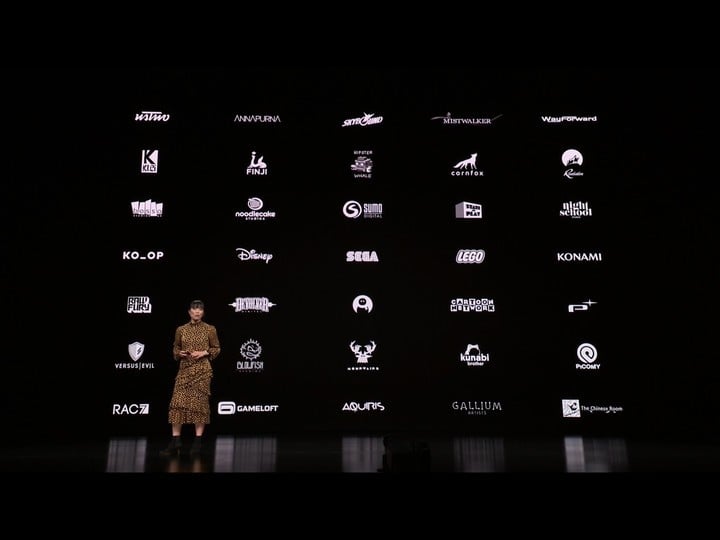 The content is the true selling point of this service, and Apple has put in a lot of effort to get high quality developers on board. The early previewed titles come from a group of varied developers and publishers that have created Monument Valley, Alto’s Adventure, Don’t Starve, Oceanhorn, Device 6, Touchgrind, Agent A, I Am Bread, Blek, Banner Saga, Sonic, Frogger, Lego, and more. The first batch of developers for Apple Arcade are some of the best on the App Store, and they can now focus on making the game, and not worrying about monetization or marketing. The few games that Apple has highlighted so far look like they will compete for the top games of 2019 just based on the design, scope, and narratives. Not only that, but Apple is looking for exclusive partnerships with more design ideas being specifically made for ever advancing iOS hardware and with touch controls in mind.

Apple Arcade is a literal game changer for mobile gaming. We’re not sure on the final cost (probably $10/month), and it’s unclear how often games will be added and from who they will be coming, but the launch slate this fall looks to be all we could hope for from an App Store gaming subscription service. 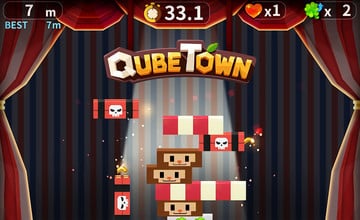 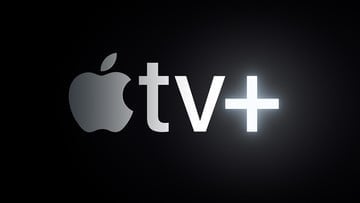 The Apple TV+ Subscription Service Will Land This Fall