You are using an outdated browser. Please upgrade your browser to improve your experience.
iStores
by Brent Dirks
September 15, 2016

Announced earlier this month, Apple is apparently following through on plans to remove “abandoned” and “problematic” apps from the App Store. We’re receiving reports that developers are being informed that their apps don’t comply with App Review Guidelines.

An email sent to developers.

One developer, who hasn’t updated a particular app since 2012, forwarded us this email his just received from Apple. More information is provided to developers in iTunes Connect:

On September 1, 2016, we announced that we’re implementing an ongoing process of evaluating and removing apps that no longer function as intended, don’t follow current review guidelines, or are outdated.

We noticed that your app has not been updated in a significant amount of time.

If Your App is Removed
Your app will remain fully functional for current users. They will experience no interruption to services, will still be able to buy in-app purchases, and can re-download the app while restoring from an iCloud or iTunes backup. However, we recommend that you update your app as soon as possible to reinstate it on the App Store and ensure that it remains functional and engaging for new and existing customers.

You can continue to use your current app name, as your app has not been deleted from your account.

A quick look at the App Store shows around 100,000 apps haven’t been updated since 2012 and could soon be removed.

In the same announcement on September 1, Apple informed developers that app names will be limited to 50 characters.

Earlier this summer, Apple also unveiled more significant changes to the App Store including paid search ads and allowing subscriptions for all app categories. After the first year of the usual 70/30 split, developers with a subscription app will only be required to give 15 percent to Apple. 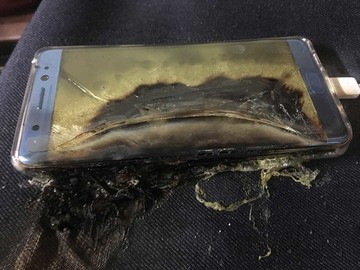 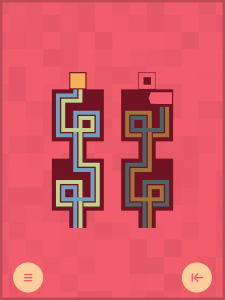