You are using an outdated browser. Please upgrade your browser to improve your experience.
The People Behind Apple
by Joe White
April 6, 2016

Today, Apple CEO Tim Cook, a longtime advocate for human rights, has been elected to the board of directors for the Robert F. Kenney Center for Justice and Human Rights. Cook counts Kennedy among his personal influences, and as such the Apple CEO will be a great addition to the center's directors. 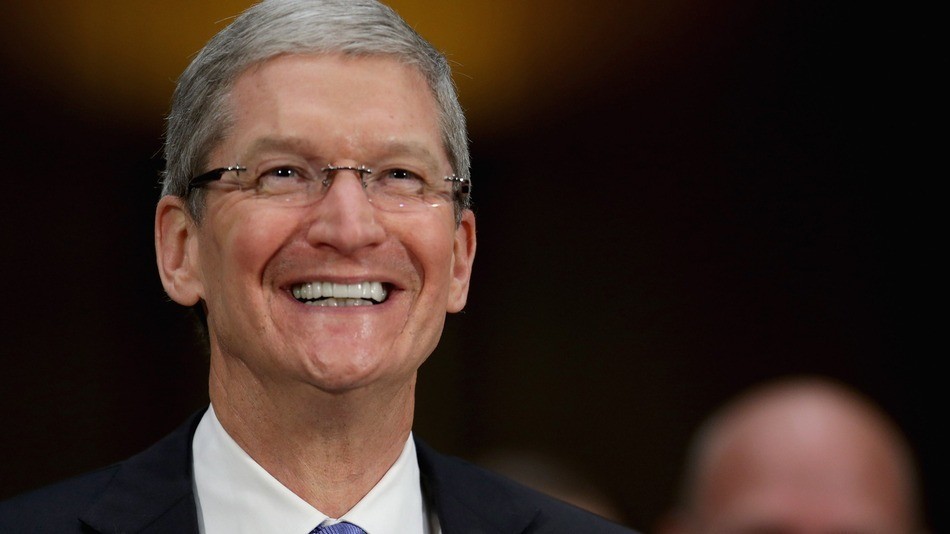 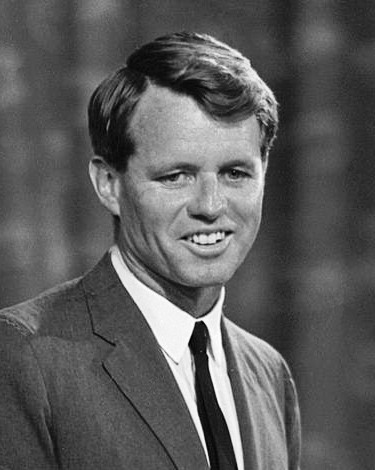 The news came in a post from the center (via MacRumors), in which Kerry Kennedy, president and CEO of Robert F. Kennedy Human Rights, said:

Tim knows the importance of advocating for and representing people who have not been heard. He has integrity and does not shy away from challenging issues when he knows they are right and just. Tim is deeply committed to the social justice work that he is helping Robert F. Kennedy Human Rights accomplish.

Indeed, Cook has been a strong advocate of human rights while at the helm at Apple; in the past, he's also auctioned off products to benefit the center, and he received the center's Ripple of Hope Award last year for his charitable work.

Tim has said before that he has photos of Kennedy in his office, in order to remind him of the man's ideals and for what he stood for. Concerning his appointment, Cook himself said:

Growing up, I was inspired by Robert Kennedy's infinite hope for humanity and his belief that people at their core are good, sharing universal goals for themselves and the world in which we live.

Robert Kennedy spoke to our highest aspirations, calling Americans from all walks of life to fight for something better. He was and is a hero and role model to me, and I am honored to serve alongside Kerry and the rest of the board to advance his message of justice and equality.

Robert F. Smith, chair of the board of directors (and CEO of Vista Equity Partners), added that “as a technology visionary and a man who understands how people want to interact, engage, and live, Tim will bring this deep understanding to help advance the mission and relevance of Robert F. Kennedy Human Rights, which is needed now more than ever.”

He added: “we are thrilled by his commitment 'to bend the arc of history for future generations'.”

To find out more about the Robert F. Kenney Center for Human Rights and Justice, click this link.

Huawei beats Apple to it and releases a dual-camera smartphone 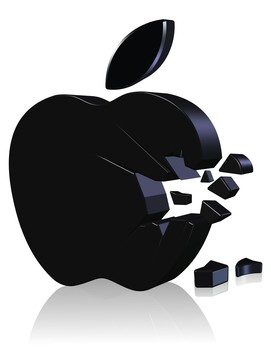