You are using an outdated browser. Please upgrade your browser to improve your experience.
Accessories
by Bryan M. Wolfe
September 2, 2016

It might not be as guaranteed as death and taxes, but the “iPhone 7” not having a 3.5mm headphone jack is almost certainly going to happen. The biggest question now is what that change means for the pair of headphones that ship with each new handset.

Ever since word first leaked that Apple was dropping the 3.5mm headphone jack on the iPhone 7, we’ve heard varying headphone rumors.

Earlier leaks said the new phone would ship with EarPods with a Lightning connector. More recently, we heard that the standard EarPods would remain alongside a Lightning to headphone jack adapter. This week, rumors  began swirling that suggested Apple would bundle wireless “AirPods” with the iPhone 7.

(Since we’re still five days away from Apple’s fall event on Wednesday, Sept. 7, don’t be surprised to see more rumors in the coming days.) 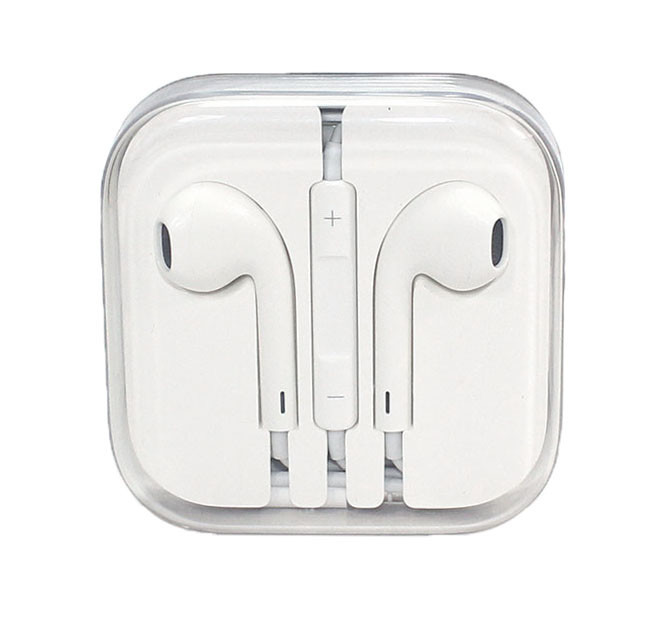 I can’t imagine Apple shipping a dated pair of EarPods with the company’s next flagship device. So don’t expect to see an adapter in your iPhone box.

Whether Apple chooses EarPods with a Lightning connector or AirPod Wireless Earphones will tell us a lot where Apple thinks the audio industry is heading in the last half of this decade.

Lightning has come a long way since first being introduced in 2012 with the iPhone 5. Every iOS device now uses a Lightning connector, as does the current-generation Apple TV remote, Apple Pencil, Apple Watch Magnetic Dock, Beats Pill+, Magic Keyboard, Magic Mouse 2, and Magic Trackpad 2. Therefore, it makes sense that Apple would begin offering EarPods with a Lightning connector. 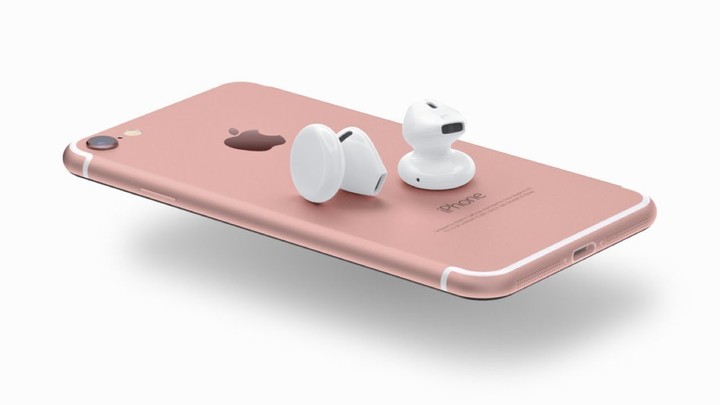 I’ve been torn on this question.

I’ve reviewed some great wireless headphones in recent months, including the P5 from Bowers & Wilkins and MW60 by Master & Dynamic. Still, I love what companies like Audeze have done with Lightning too.

Because Apple owns Lightning, this is where we’re likely headed with the iPhone 7. By including a pair of EarPods with a Lightning connector, everyday iPhone owners won’t be too rattled by the change, at least compared to the alternative.

That alternative, AirPods, could very well make an appearance next week, but I don’t expect that we’ll see them in the actual iPhone box. If they are, they may be exclusive to the “iPhone 7 Plus,” or yes, part of a special bundle.

For a different take, see what my colleague Abdel Ibrahim offered earlier in the week. 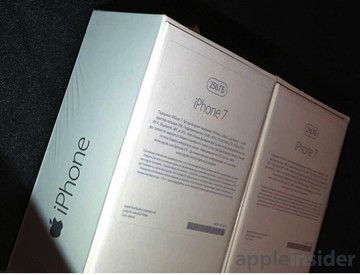