You are using an outdated browser. Please upgrade your browser to improve your experience.
Apple's Software
by Joe Wright
August 2, 2016

Somewhat controversially, Apple has opted to remove the handgun emoji from its emoji keyboard in iOS 10 beta 4, replacing the revolver with a child-friendly water pistol. 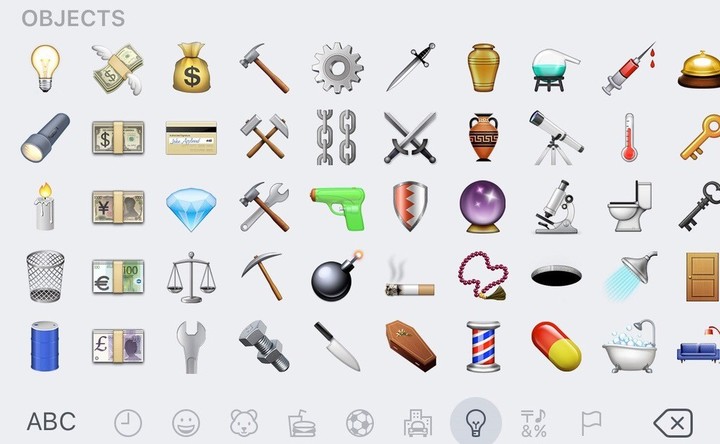 The change can be seen on devices running iOS 10 beta 4.

The debate over gun control is indeed continuing in the United States, but Apple is making its stance clear: the revolver has been outright removed from the emoji keyboard in the recently-released iOS 10 beta 4, and it’s been replaced with a green children’s water pistol. No explanation has been offered, as Fortune notes, and although there have been previous campaigns designed to #DisarmTheiPhone, “it is not clear whether this move comes in response to that campaign.”

Although the gun community is naturally (and, in some cases, quite vocally) unhappy with the change, Fortune argues that the move is aimed to “take the edge off a lot of messages that are intended to appear threatening.” The gun emoji has landed smartphone owners in serious trouble in the past, though I don’t think you’ll be investigated by your local authorities for sending a water pistol emoji to an ex-girlfriend. The change isn’t universal, of course, and the water pistol will only be seen on iOS-powered devices.

Emoji are essentially strings of standardized characters that are supposed to show up in more-or-less the same form across all compliant platforms, in order to convey the same meaning, but different app-makers can still represent that form and meaning with their own twist.

So, someone on a Samsung phone might choose to compose a message to someone else with a realistic pistol in it, only to have it show up as a toy if the recipient is using an iPhone.

Microsoft has made a similar move, linking the gun emoji to a sci-fi-style laster pistol. “Apple isn’t the only company to employ this tactic,” Fortune adds.

The change is set to roll out to iOS devices everywhere once iOS 10 is released to the general public, at some point in fall. 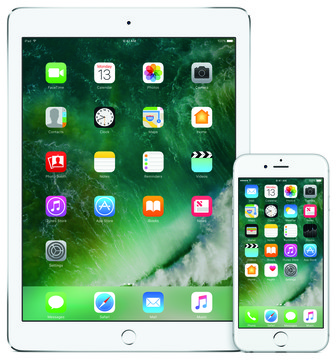 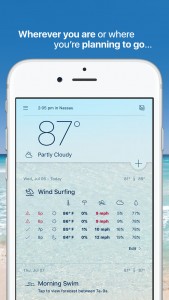 Plan Your Activities Through Optimal Weather Conditions in Foresee