You are using an outdated browser. Please upgrade your browser to improve your experience.
by Brent Dirks
November 11, 2019

In a new post on Veteran’s Day, Apple is taking a look at how the Healium AR app is helping veterans manage their anxiety and live a better life.

Working in Tandem With Apple Watch

Working in Tandem With Apple Watch 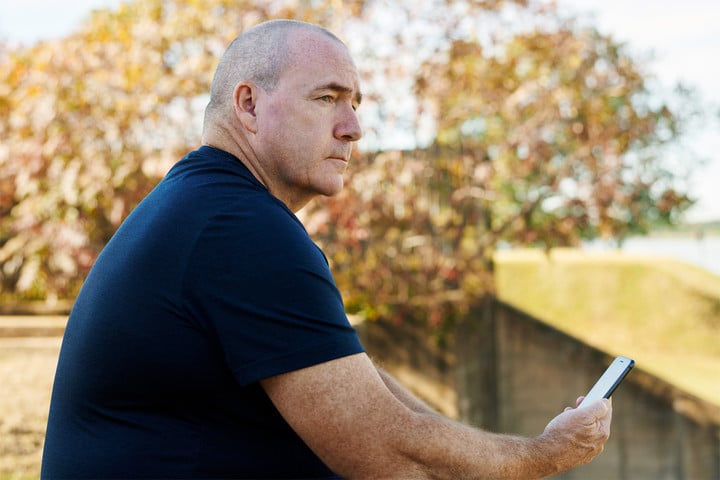 Steve Mills, a commander in the US Navy, uses the Healium AR app on his iPhone at a park in Memphis.

The story details how the app is being used:

Three or four times a week, whenever he needs to calm his mind, Steve Mills launches the Healium AR app on his iPhone. His favorite spot to use it is in a park on the banks of the slowly churning Mississippi River in Memphis, Tennessee.

“Sometimes I walk down to the riverfront here and sit on a bench and look at the water,” says Mills, as he motions to the app, open on his phone. “And using this just puts me in a really good state of mind.”

Mills starts one of Healium AR’s guided meditations by first syncing his Apple Watch, which transmits his heart rate to the app. As he takes deeper breaths, his heart rate slows, and a solar system of planets illuminates in front of him, thanks to the app’s use of augmented reality (AR). Healium AR blends storytelling, neuroscience and game design so users can harness their feelings to power virtual worlds and find a sense of calm.

The app was developed by former TV journalist Sarah Hill who was confronting her own anxiety after 20 years of reporting:

The Missouri native had been reporting on a never-ending stream of violence and tragedies for almost 20 years when her panic attacks began. “I lived by a police scanner,” Hill says. “Ultimately, consuming that much negativity made me sick.”

She reached out to Dr. Jeff Tarrant, a family friend and licensed psychologist who was exploring what was then an emerging field: neurofeedback. He hooked Hill up to an electroencephalogram (EEG) machine, which uses electrodes placed on the scalp to map electrical activity in the brain. Tarrant paid particular attention to Hill’s anterior cingulate cortex (ACC), the part of the brain that is responsible for, among other things, focus and holding attention.

“Anxiety is basically holding a thought or a feeling for too long and repeating it over and over again,” says Tarrant. “So the ACC gets overheated because people are hyperfocused on certain thoughts and feelings and they can’t let them go. And so we wanted to see, can we quiet this down?”

The app obviously can’t be used on place of therapy or medication, but can be a way for users to live a better life and manage their anxiety. 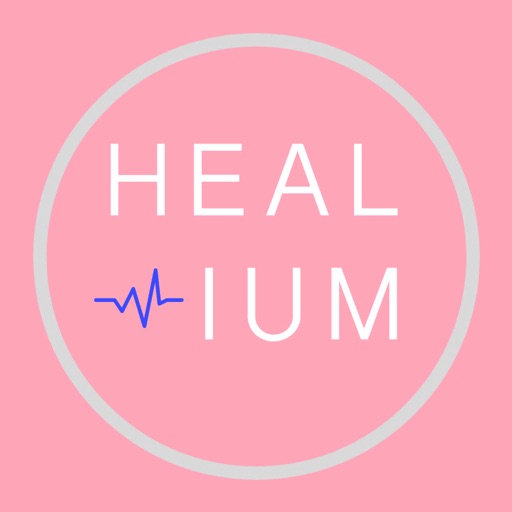 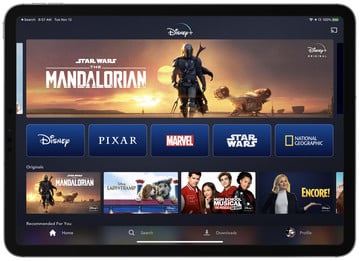