You are using an outdated browser. Please upgrade your browser to improve your experience.
Accessories
by Bryan M. Wolfe
January 23, 2018

First announced at the Worldwide Developers Conference (WWDC) in June, the Apple HomePod is priced at $349 and available in black and white.

You can preorder an Apple HomePod via the Apple website beginning this Friday, Jan. 26. Initial orders begin arriving on Friday, Feb 9.

Initially, the Apple HomePod will be available in Australia, the United Kingdom, and the United States. It arrives in France and Germany this spring.

In the U.S. the Apple HomePod will also be available at select Apple Authorized Resellers, including Best Buy; in the U.K. the smart speaker will launch at Argos, Dixons Carphone (Currys PC World), John Lewis, Shop Direct (Very and Littlewoods), EE; and Apple Premium Resellers; in Australia, you’ll find the new device at The Good Guys, Harvey Norman, JB Hi-Fi, Myer, and Telstra. 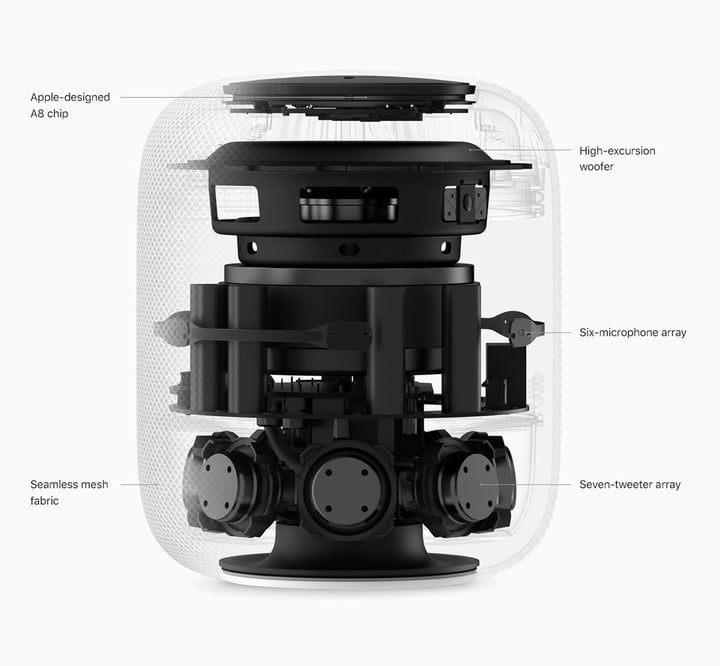 At 7 inches tall, the Apple HomePod offers acoustic modeling, audio beam-forming, echo cancellation, and more, powered by an A8 chip. Additionally, it uses spatial awareness to sense its location in the room.

With six microphones, the Apple HomePod can hear “Hey Siri” from across the room, regardless of the volume level.

Apple claims setting up HomePod is a simple process similar to setting up AirPods. To get started, you hold an iPhone next to HomePod and it’s ready to start playing music in seconds.

At launch, there are a few things the Apple HomePod won’t be able to do that Apple promised when the device was announced, multi-room audio and stereo.

Coming this year in a free software update, users will be able to play music throughout the house with multi-room audio. If HomePod is in the kitchen, users can ask Siri to play jazz in the dining room, or play the same song in each room — perfectly in sync. If there’s more than one HomePod set up in the same room, the speakers can be set up as a stereo pair for an even more immersive sound experience.

For more on the Apple HomePod, see: 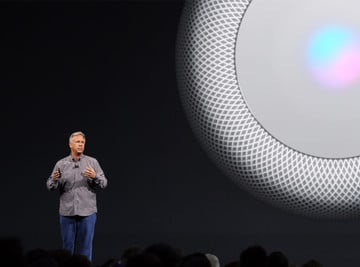 The Holiday Season Was a Disaster for Apple's HomePod Speaker 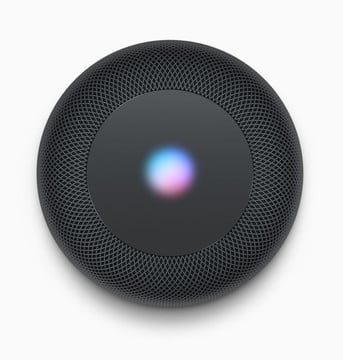 Are you planning on pre-ordering an Apple HomePod on Friday? Let us know below.

Are you planning on pre-ordering an Apple HomePod this Friday? 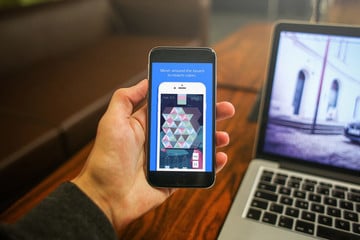