You are using an outdated browser. Please upgrade your browser to improve your experience.
by Bryan M. Wolfe
January 16, 2018

The controversial Apple iPhone notch could become much smaller on future handsets. The change could come as early as next year, according to South Korea’s ETNews.

One of the most talked about features on the iPhone X could get a significant design makeover in 2019. The so-called “notch” at the top of the device could have less of a footprint on future devices.

A Tuesday report says Apple’s is “looking into” combining the front-face camera and Face ID on next year’s iPhones. Citing industry sources, the publication says combining the two features could reduce the size of the TrueDepth sensor housing.

According to industries, it is heard that Apple is planning to strengthen face sensing function starting from 2019 models. That is why it is planning to increase number of parts that will be used for iPhones and is looking into combination of a face recognition module with a camera module.

The iPhone X’s notch was heavily criticized when the device was first announced in September. When the handset was finally released in November, however, much of the criticism has died down.

Although I never had a problem with the notch on my iPhone X, I can see how reducing its size could prove beneficial.

Apple’s expected to unveil three new iPhones in 2018, including a second-generation iPhone X and all-new “iPhone X Plus.” These models should retain the look of the notch found on the 2017 iPhone X.

Do you want to see Apple reduce the size of the notch on future iPhones? Let us know below.

Do you want to see Apple reduce the size of the notch on future iPhones?

An iPhone SE 2 May Be Arriving Sometime in 2018 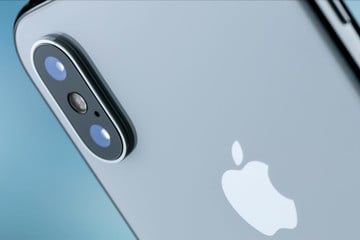 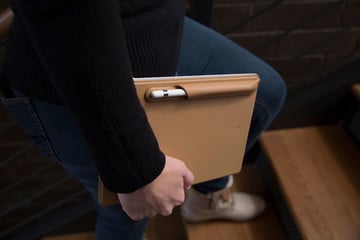 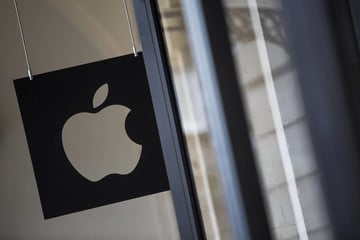